Debbie began by saying: “I’m going to tell you how I got the title of the lovely Debbie McGee.

“It wasn’t really, I don’t think it’s to do with me being lovely, it was the very first series I ever did for the BBC with Paul Daniels.

“And the first episode I was involved in, my introduction was Paul saying, ‘And here is the lovely Debbie McGee’, and it just stuck.

“He used it every time he introduced me, so other people picked up on it.” 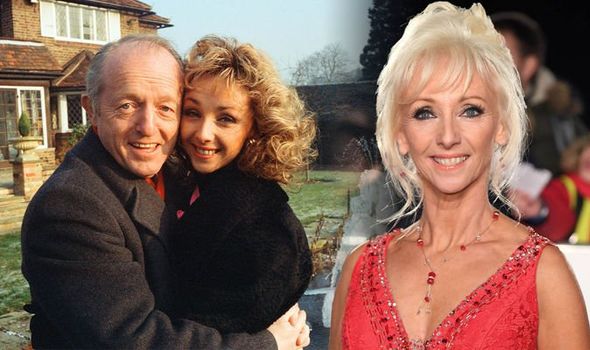 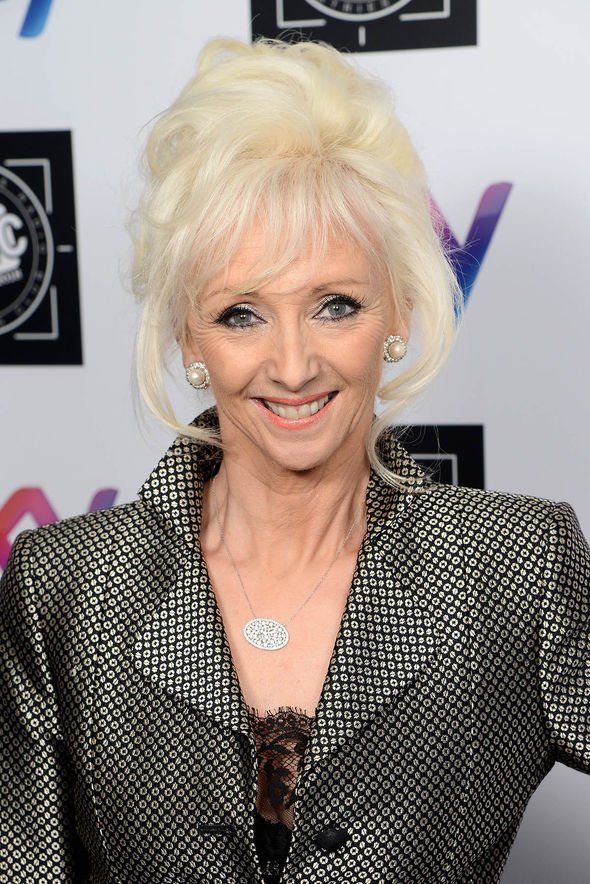 She went on to say whenever she would go to do the show people would say: “And here is the lovely Debbie McGee’.”

Talking about her amazement, the title has lasted so long Debbie said: “Who would have thought people would still be calling me it?

“It’s a nice title to have. It’s better than, ‘The horrible Debbie McGee’ isn’t it?”

Debbie and Paul first met in 1979 as they worked together on his Great Yarmouth show. 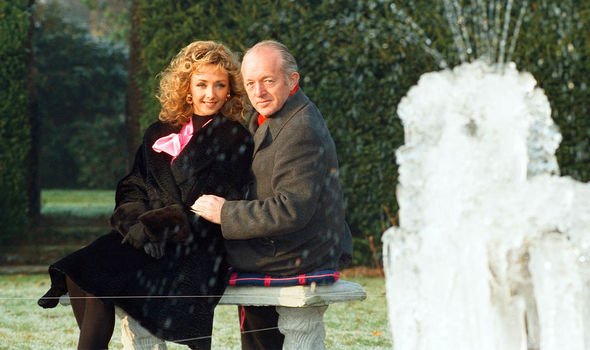 Almost a decade after meeting they went on to get married in April 1988.

At the time the couple wed, Debbie was just 29 with Paul aged 50.

At the start of their relationship, Paul is said to have kept Debbie at arm’s length to avoid criticism due to their age gap of 20 years.

Debbie explained on her Podcast: “When I met Paul, it was about the fourth day of rehearsals because the dancers start first and I can remember it as clearly as if it was yesterday because we were rehearsing in a studio above or beneath a church in Shepherd’s Bush.

“So we actually had some banter before everyone else arrived, and we just clicked.

“But I was much younger than Paul and so he all the time was keeping me at arm’s length.

“He thought I was far too young for him, because I was 20 years younger than him.” 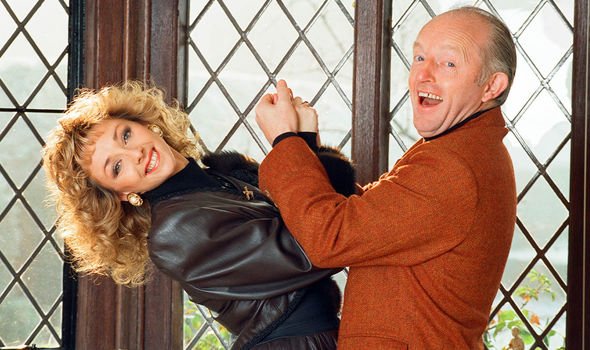 After being married 28 years, Paul died in 2016 after suffering from an incurable brain tumour.

In April, Debbie paid tribute to Paul on what was their wedding anniversary.

On a post to her Twitter, Debbie said: “32 years ago today it was warm and sunny & I married this very special man.

“I miss him every day but always thankful I had him in my life.”

Ex-footballer John Barnes: ‘Soaps are a highlight in my life’

Royal recipe: How to make cheesy baked eggs fit for a king
Entertainment