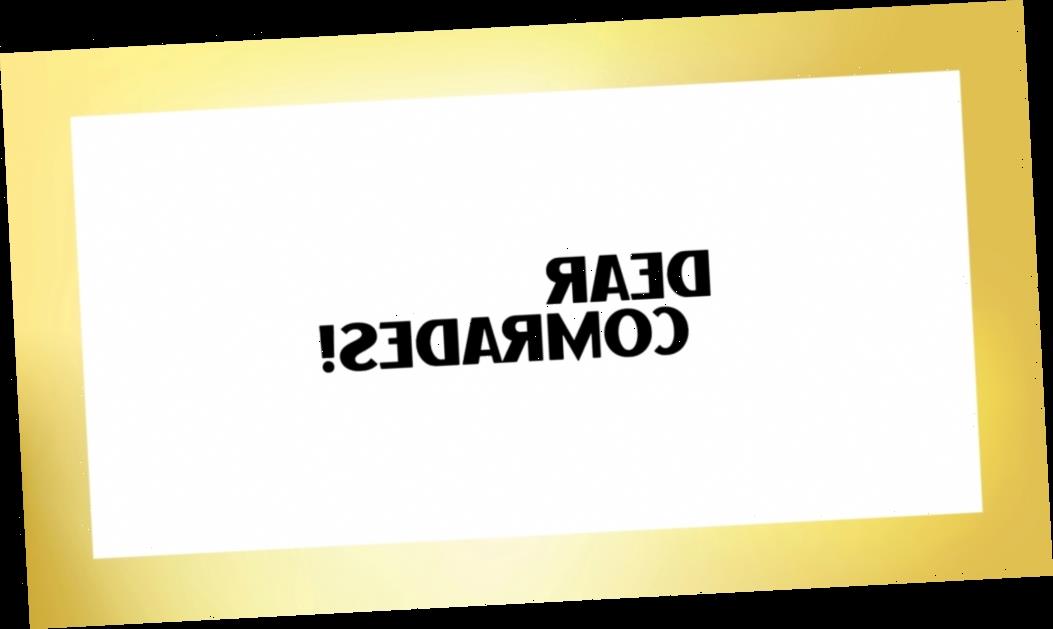 Andrei Konchalovsky’s acclaimed historical drama Dear Comrades! is inspired by the true story of a state-sponsored massacre in the Russian city of Novocherkassk in the early 1960s.

We follow the story through the personal experience one of the city’s Communist Party officials whose views go through a transformation as the massacre impacts her own family. That official is played in the movie by Konchalovsky’s partner and longtime collaborator Yuliya Visotskaya.

Speaking during the film’s panel at Deadline’s Contenders International awards-season event, veteran filmmaker Konchalovsy tells us how the Soviet state censored Russians from discussing the massacre.

“It was a complete blackout and banned for 30 years,” he says. “Every citizen of Novocherkassk had to sign an affidavit saying they wouldn’t speak about it or risk the death penalty.”

Shot in beautiful monochrome, the director says that authenticity is his motivation at every turn: “My objective is usually to try and capture the absolute authentic feelings of the characters, to try to snatch this event as a piece of real life,” he says. “As a director I want to create action but also to make this a type of documentary.”

Parasite distributor Neon snapped the film up for U.S. distribution after its debut at the Venice Film Festival, where it won the Special Jury Prize. It is now Russia’s submission to this year’s International Feature Oscar race.