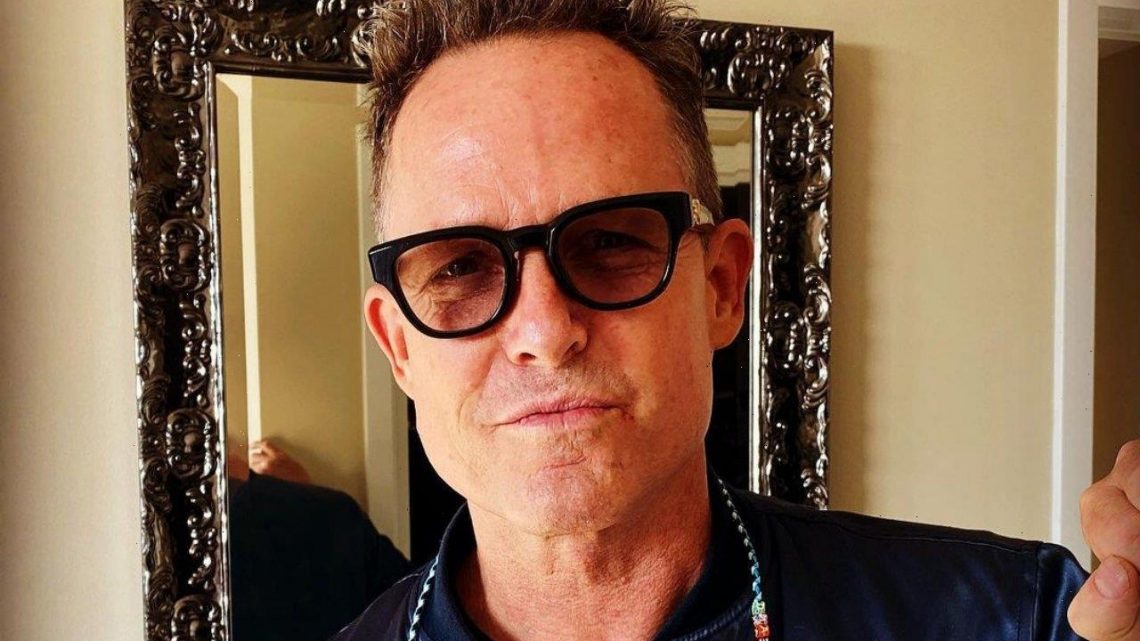 The actor, best known for his role as Ryan O’Reily on HBO’s drama ‘Oz’, confides that he hasn’t ‘taken a step since 2009 without being in pain’ after he contracted a bacterial infection in June that year.

AceShowbiz –Dean Winters has been quietly suffering through pain after undergoing several amputations over a decade ago. Twelve years after contracting a bacterial infection, the actor reveals his struggle to live in constant agony ever since his serious health issue.

“I haven’t taken a step since 2009 without being in pain,” the 57-year-old actor tells Page Six. “I’ve got neuropathy on, you know, on a whole different level where I can’t feel my hands and my feet. But if I stepped on a pebble, it’s like I go through the roof.”

“It’s a very weird dichotomy. It’s like, it’s very hard to figure out. Nothing you can do about it,” the 57-year-old says of his condition. But he’s finally learned to live with it as saying, “I’ve been sucking it up because, you know, the alternative is not a place where I want to be.”

In June 2009, Dean contracted a bacterial infection and collapsed upon arrival at his doctor’s office. While being transported across Central Park in an ambulance, he went into cardiac arrest for over two minutes. Paramedics were able to revive him and he was hospitalized in intensive care for three weeks.

Over the course of the next year, he developed gangrene, requiring the amputation of two toes and half of one thumb, and ten subsequent operations including a skin graft. He was away from acting until 2010, when Tina Fey offered him a role on her show “30 Rock“.

Dean, who is also known for his role as Ryan O’Reily on HBO’s drama “Oz“, says he initially turned down his memorable character Mayhem in Allstate insurance commercials because he was in the hospital undergoing a 10th surgery. As to why he eventually agreed to it, he says, “Allstate was relentless.”

The New York City native also shares the surprising connection between his character’s name and his real life. “It’s crazy if you look in the Webster dictionary, the Old English definition of the word ‘mayhem’ is ‘one with amputations,’ ” he divulges.

Dean has also filmed Peacock’s series “Joe Exotic“, based on Netflix’s hit docuseries “Tiger King: Murder, Mayhem and Madness“. “I took the job in hopes that people who hadn’t seen the documentary would just get really angry and just shut these zoos down because there’s no reason anyone should have any of these wild cats in their own possession,” he explains, noting that the upcoming show doesn’t use real animals. “It’s just horrible.”

As to how he will celebrate Christmas this year, the “Battle Creek” alum reveals, “I come from a big Scottish-Irish family, and we celebrated Christmas a lot. Our whole lives, but I’m single with no kids, so I don’t have the immediate experience at home. But … I rely on the rest of my family for that.”