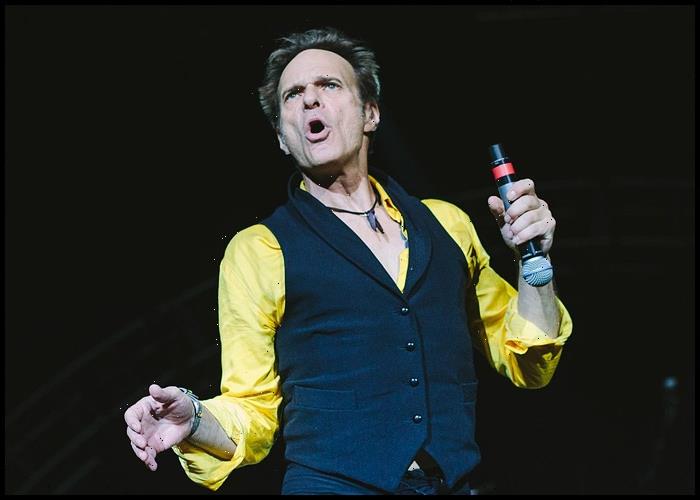 The track was recorded on May 3, 2022 as part of an extremely fast-paced session. The singer was joined for the session by guitarist Al Estrada, bassist Ryan Wheeler and drummer Francis Valentino.

The track is the fifth solo single the former Van Halen frontman has shared in recent months. In July, Roth released “Pointing at the Moon,” a piano/acoustic guitar ballad, and “Nothing Could Have Stopped Us Back Then Anyway,” a song about his former band. Earlier, this month Roth dropped “Panama” and “Ain’t Talkin’ ‘Bout Love”.

“Dance the Night Away” was the second song from Van Halen’s 1979 album Van Halen II.

‘Fail’ Vegetables you should avoid cooking in an air fryer
Entertainment