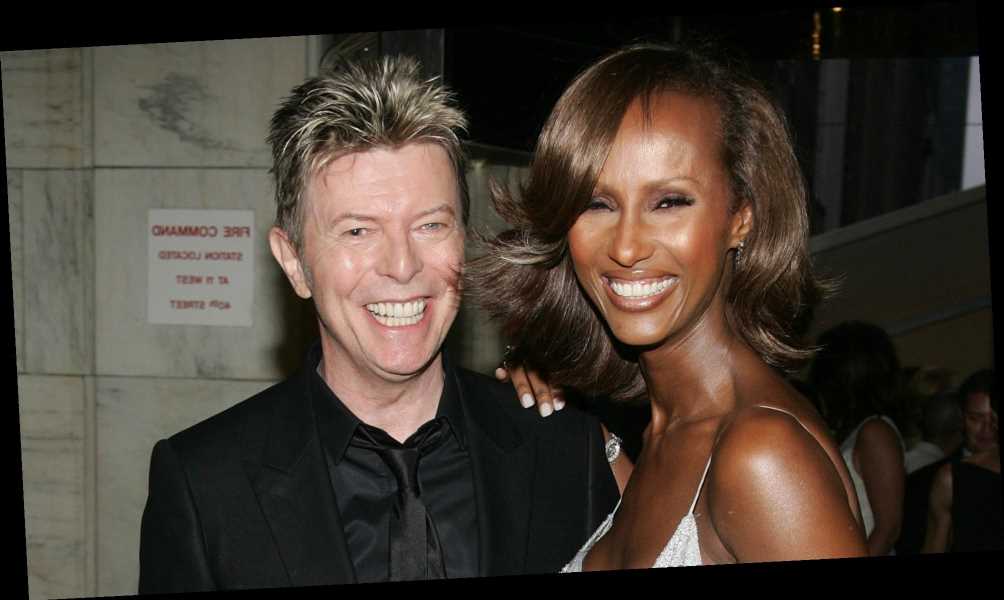 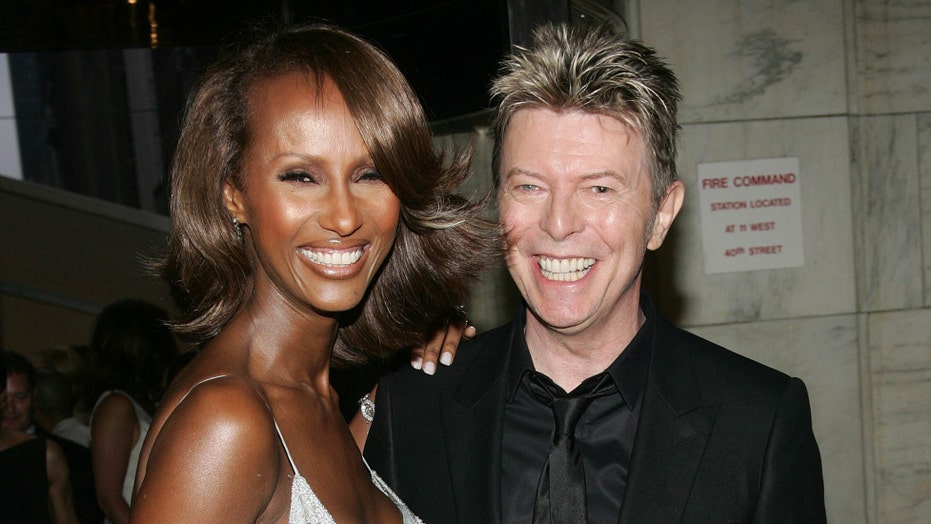 Iman is still grieving the loss of her "true love," David Bowie.

The 65-year-old supermodel told Harper’s Bazaar UK she thinks about the late singer all the time and will "never" marry again.

"David is in our hearts and minds on a daily basis, for all of us," she admitted in its February 2021 issue. "You know, this was my true love. My daughter once asked me if I would ever marry again and I said, 'never.'"

The couple was married from 1992 until January 2016, when the musician died of liver cancer. He was 69 years old.

"He's hiding in plain sight. His fans are still around, his music is still relevant. And on the day of his passing, I went on a hike and a bluebird flew in front of me. A bluebird, above all things!" she said. 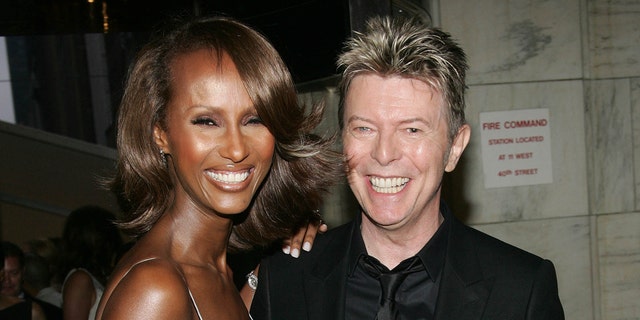 Model Iman and her husband David Bowie were married for over 20 years.
(Evan Agostini/Getty Images)

Iman reflected on their marriage and how "normal" they were as a couple despite their celebrity statuses.

"It was a really everyday marriage," she described. "He was a very funny, warm gentleman – you know, everyone talks about him being futuristic, but no, he was not, he liked more than anything to wear a three-piece suit. It was a beautiful, ordinary life and that was what was great about it. We could live in New York, pick up our daughter from school, walk everywhere. … You know, I wish we had had more years."

The couple shares a daughter, Alexandria "Lexi" Zahra Jones, who was born in 2000. Bowie also had a son from a previous marriage.

On the fourth anniversary of his death, Iman posted a moving message on social media. "Sometimes memories sneak out of my eyes and roll down my cheeks," she captioned a photo of them embracing.

She also shared a painting of a bluebird flying over the ocean. "Bluebird, January 10th," the fashion icon wrote. "#BowieForever #EternalLove."