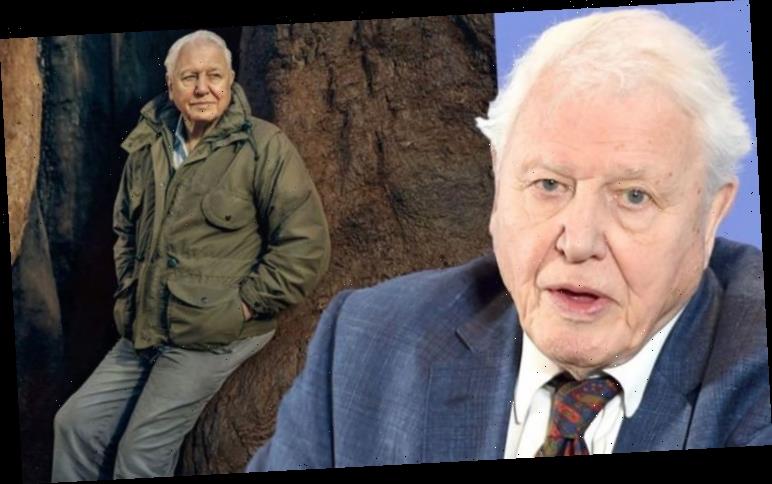 Sir David Attenborough has ventured out just two times since March. The legendary broadcaster has spent lockdown at home, where he’s looked after by his daughter Susan.

The 94-year-old said he wouldn’t have left at all if it wasn’t for dentist appointments.

The BBC favourite even filmed for the final episode of his new series, A Perfect Planet, in Richmond Park, close to his house.

David – arguably one of the world’s most travelled stars – has been aided by his former primary school headteacher daughter.

As well as Susan, he is also father to son Robert, who he shares with late wife Jane Elizabeth Ebsworth Oriel, who died in 1997. 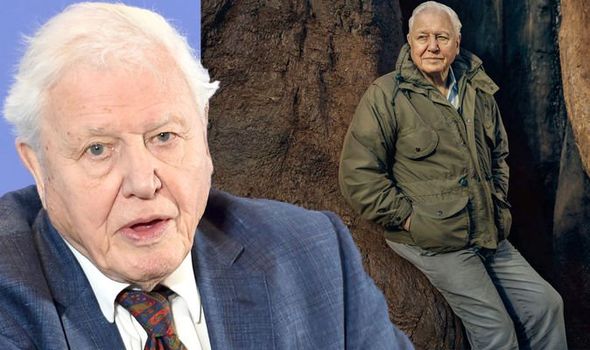 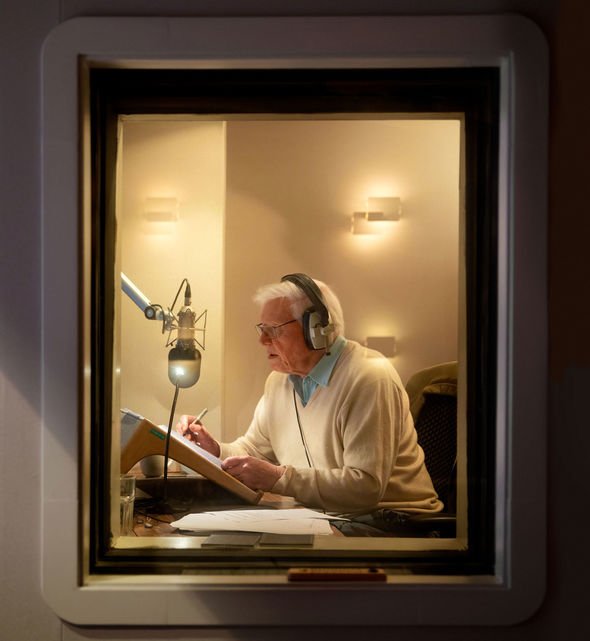 On his lack of outings, the natural historian stated: “That’s all. I haven’t left the house except to have my teeth done.”

It is ironic then that his teeth nearly halted his career before it had even started in the 1950s.

“Too big,” an internal memo claimed, while advising bosses not to employ David as an interviewer.

Despite his lack of trips in 2020, David admits he still has “a million things to do” behind the scenes. 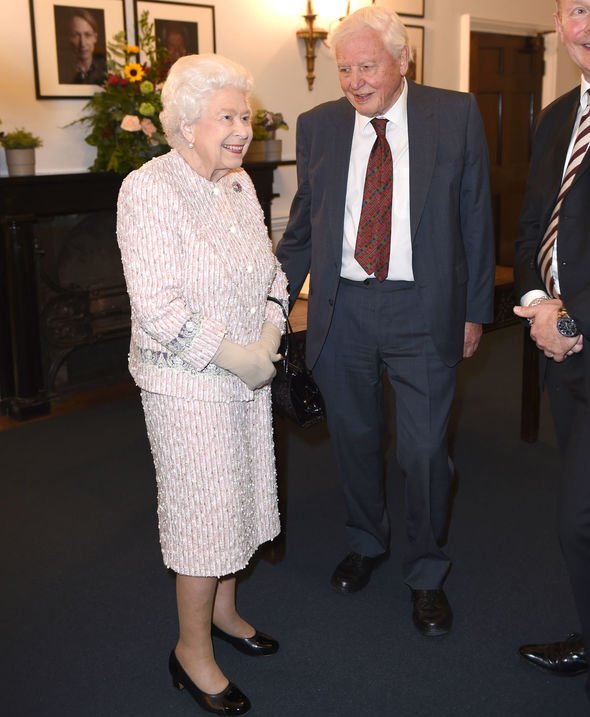 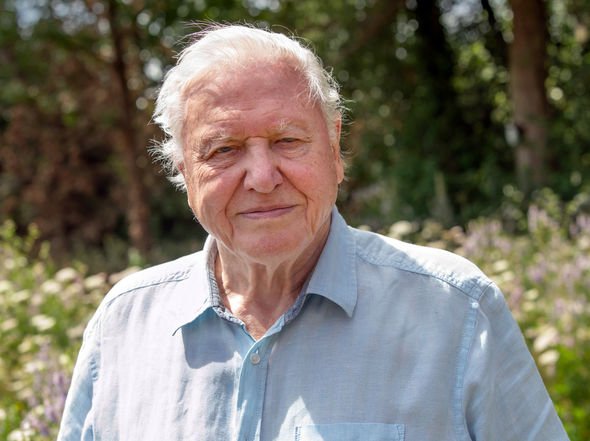 He explained: “I still haven’t sorted out sections of my library that have got themselves in a frightful muddle.

“There are lots of geological specimens that I collected over the years which have been sitting around without proper documentation.”

David had “promised” hismelf that he would dedicate time to it but this has fallen through.

He went on: “Nine months on and I still haven’t got around to it.”

During his interview with the Radio Times, the star addressed whether he thinks he will ever travel overseas again to film.

“I was finding my heart was sinking deeper and deeper into my boots every time I walked up into an aircraft and looked down that long line and thought, ‘I’m going to be here for another 24 hours.’”

David added: “It didn’t make my heart lift with pleasure.” 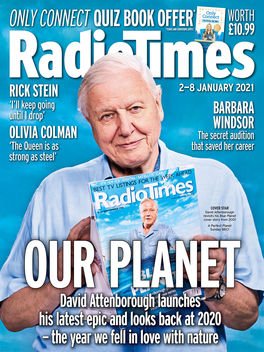 This evening his latest series, A Perfect Planet, will debut with his comforting narration once again.

The first instalment will focus on volcanoes, which are responsible for both for the planet’s breathable atmosphere and the oceans.

Read the full interview in this week’s Radio Times – out now.

A Perfect Planet begins tonight at 8pm on BBC One.

You can get Tango Ice Blast drinks delivered to your door