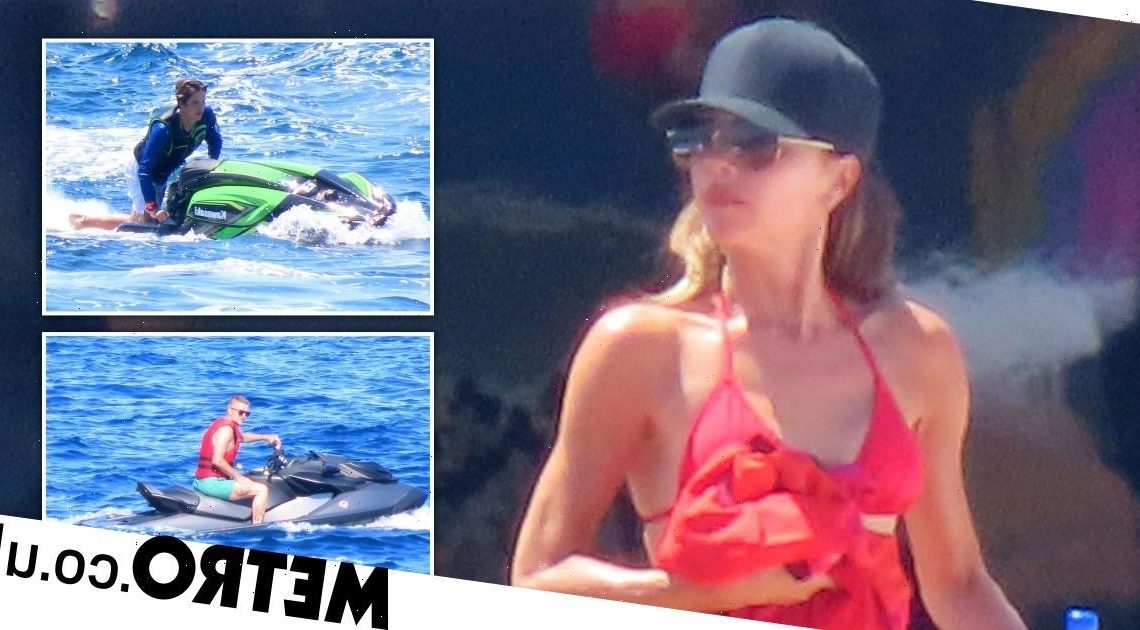 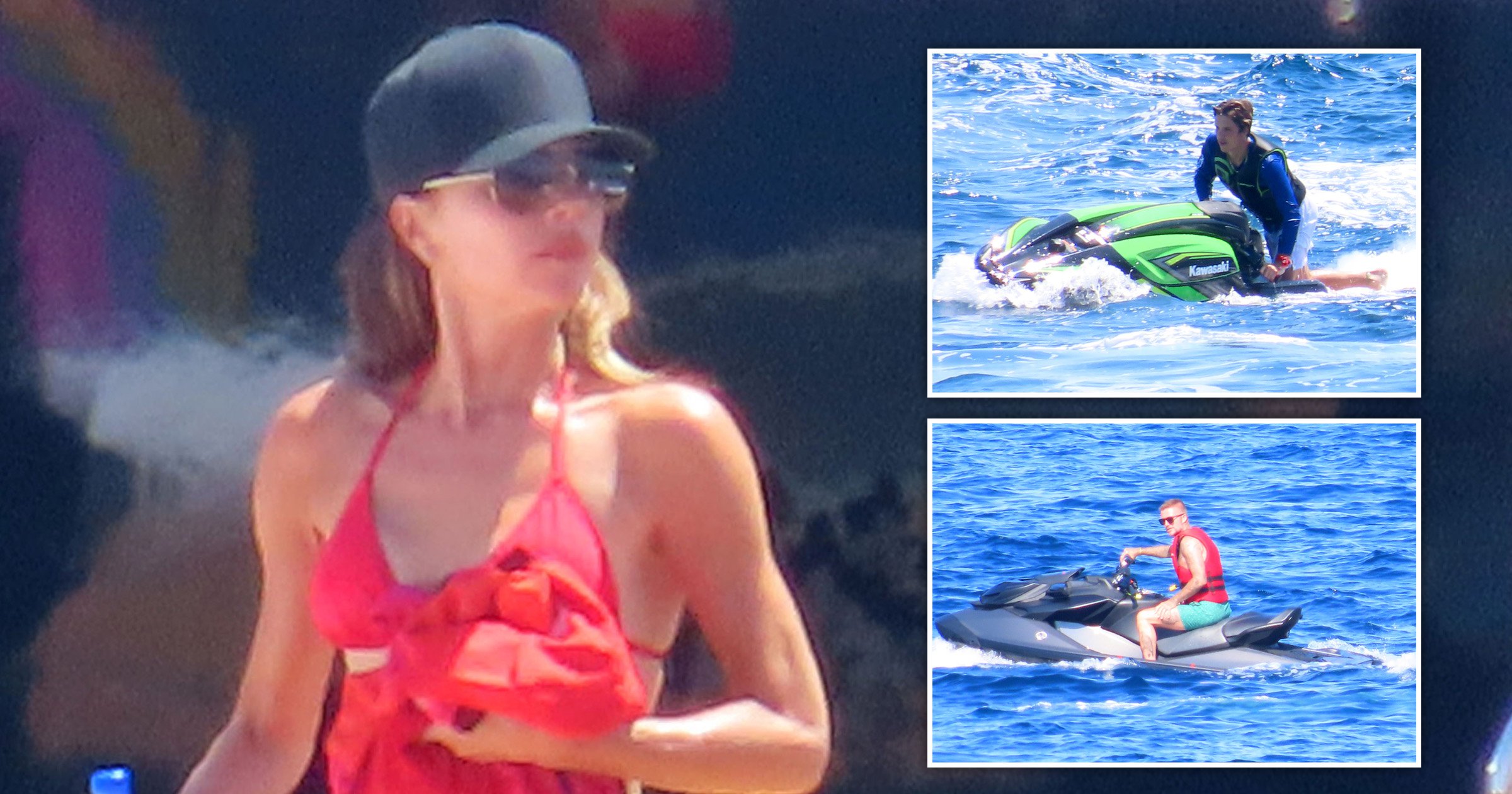 David and Victoria Beckham have been enjoying a break away with their youngest children and soaking up the sun in Sardinia.

Victoria and David headed out to sea with their youngest child, 11-year-old daughter Harper, as well as the youngest of their three sons, 17-year-old Cruz.

They were joined by Cruz’s new girlfriend Tana Holding; the pair were first linked in May of this year after the teenager split from model Bliss Chapman in March of this year.

The retired footballer, 47, and fashion designer, 48, are making the most of the time with their younger kids as their eldest, 23-year-old Brooklyn, is off enjoying his honeymoon with Nicola Peltz after the pair tied the knot in April.

As for middle son Romeo, the 19-year-old is busy in the United States where he is playing for dad David’s Inter Miami football club.

The family are enjoying a truly lavish European vacation as they were spotted lounging on a gorgeous private boat and hitting the ocean in jet skis.

Photographs taken of the family enjoying the day out off the coast of Porto Cervo saw the Beckhams, as well as some guests, bask on the sun-kissed yacht, with the more adventurous among them jumping on to the waiting jetskis.

Teenager Cruz, who is currently on holidays from school, made the most of the break as he was seen charging across the water on several occasions, once in a sleek black ski and another time in a bright green vehicle.

It was safety first for the famous family, with both David and Cruz seen wearing lifejackets when they took to the open water.

Ever-fashionable Victoria appeared to stay away from the waves and skis and instead sunned herself on the boat in a gorgeous triangle red bikini.

The former Spice Girl looked as glam as ever as she showed off her figure in the swimsuit, while also carrying a bottle of water and wearing a cap to protect from the heat.

Later, as temperatures cooled off the fashion designer emerged looking smart in a figure-hugging high-neck green dress and large sunnies, her hair tied neatly back and a silver bracelet on her wrist.

The footie legend was also seen topping up his suncream for extra protection from those burning rays, watching on with a smile while daughter Harper messed around with a float.

It’s safe to say we’re envious of the Beckhams’ latest getaway (that’s probably an understatement), as their surroundings really did look idyllic, with the sun reflecting off the crystal clear waters.

This isn’t the family’s first vacation this year, oh no, as just one week ago they were spotted topping up their vitamin D on another boat in Croatia.

The famous couple – who recently celebrated 23 years of marriage – spent some quality time with their kids in what seemed to be a continuation of Harper’s birthday celebrations.

She turned 11 on July 10 and we’re trying hard not to be jealous of a yacht trip being your birthday pressie as an 11-year-old.