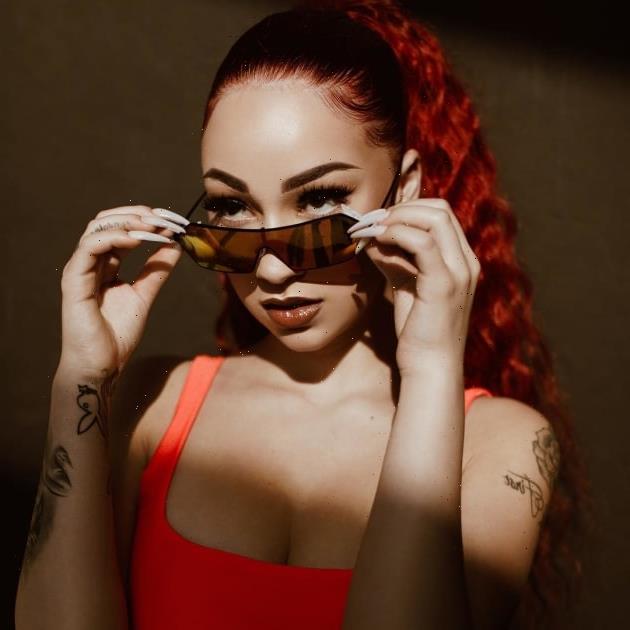 She made $1 million off of the adult media subscription site in her first six hours.

That’s impressive and alarming, much like Danielle’s rap career albeit for different reasons.

An awful mother, a loose grasp of the English language, a short temper, and unrealistic aspirations of fame and fortune.

At least, they were unrealistic.

After insulting Dr. Phil (as one should) and threatening the studio audience with her “cash me ousside, how ‘bou’ da?” catchphrase, that changed.

Danielle became a meme and was able to capitalize on that, launching a rap career and even a reality series … on Snapchat.

Her music sold astonishingly well and she was soon a millionaire, still as willing to brawl as ever.

On March 26 of this year, Danielle celebrated her eighteenth birthday.

She also submitted the documentation to OnlyFans, a widely popular adult media subscription site, to create her own account.

After the standard one week of processing time, her account was created … and Danielle announced it to the world.

In a better world, most of Danielle’s income would have been limited to peers of young adults close to her own age.

Instead of a trickle of college-age fans, the barely-18-year-old who rose to fame at just 13 made $1 million in just six hours.

We don’t know the age demographics of her subscribers, but our guess is that the majority were not teens. That’s uncomfortable.

Now, Danielle is speaking to In Touch Weekly about her rationale behind becoming an OnlyFans creator.

“The bag was there … I’m not going to not go get it,” Danielle stated.

The self-styled Bhad Bhabie remarked: “I learned that a long time ago.”

“I get to do what I want on there without any censoring,” Danielle noted.

Danielle noted that this makes OnlyFans “unlike basically every other platform.”

“I’m just having fun on there,” Danielle added.

“And,” she reminded everyone, “I just started a few months ago.”

“So,” Danielle continued, there is “going to be way more content on there.”

Her OnlyFans success is not going to distract her from her actual career in rap.

She added: “It’s definitely going to be ‘all me.’”

“I will tell producers and music execs which songs I want,” she explained.

“And,” Danielle continued, “how I want them to sound.”

“I would definitely say my sound is more ‘mature’ and details my personal growth,” Danielle assessed.

“I just finished filming the music video for the lead single which will be out soon,” she revealed.

“And,” Danielle teased, “I may have a couple surprise guests on the album, but you will have to wait and see.”

Danielle also revealed that she has a largely unknown talent.

“I can actually do nails! I’ve been practicing on my friends and mom,” she shared.

“My best friend owns nail salons and a nail kit business,” Danielle concluded, “and we are working on a few things together, too.”