Daniel Wright, a 2009 contestant on NBC’s hit weight-loss reality show The Biggest Loser, has died at the age of 30.

According to statements posted to social media by his friends, Wright passed away on Sunday morning after a prolonged battle with leukemia.

Wright is best known as a contestant on Season 7 of the hit NBC show The Biggest Loser. He was 19 years old at the time and weighed 454 pounds. He also competed on the show in Season 8. 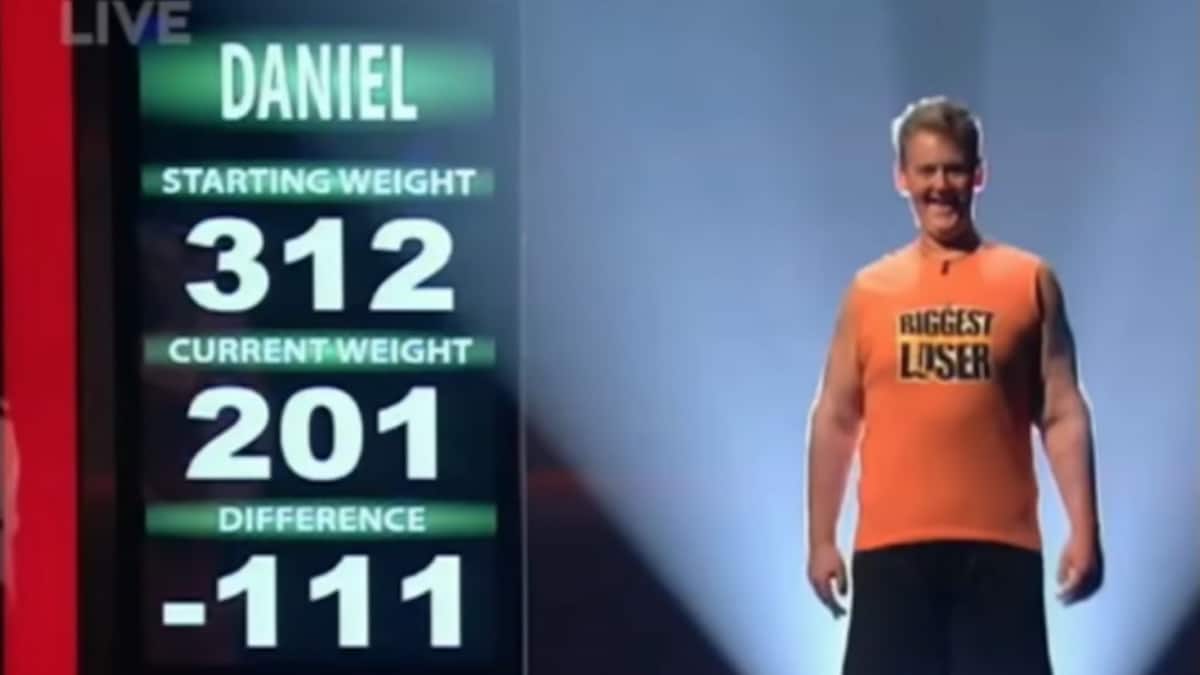 Courtney Crozier, one of Daniel’s friends, who contested on The Biggest Loser reality show in Season 11, was one of the first to confirm his passing in a tribute posted to Facebook.

“I am so heartbroken to hear about Daniel Wright this morning. He has fought SO HARD during his battle with cancer & more,” Crozier wrote on Facebook. “This man is one of the kindest people I have ever met & is a true difference maker in this world! His faith has never faded, even in the darkest of times. I am honored to have known him.

“Please keep him & his beautiful, amazing, and beyond strong wife Rebecca Wright in your prayers today as he is being called to heaven.”

Other friends from The Biggest Loser, include Season 8 winner Danny Cahill and Season 12 contestant Joe Mitchell, also took to social media to confirm his passing and share condolence messages.

Wright was diagnosed with a form of leukemia called acute lymphoblastic leukemia in October 2017 when he was only 28 years old. He enjoyed a brief remission but announced in December 2018 that the illness had relapsed and that it had taken an even more aggressive course than before.

A GoFundMe page was set to help his wife Rebecca and family pay Daniel’s medical bills.

What is acute lymphoblastic leukemia?

Leukemias are forms of cancer that develop in cells of the blood and bone marrow that should normally differentiate to form mature white blood cells.

The different forms of leukemia are categorized as acute (rapid developing) and chronic (slow growing). They are also categorized on the basis of whether they affect stem cells (immature cells) or other types of white blood cells.

Acute lymphoblastic leukemia, also known as acute lymphocytic leukemia (ALL), is an aggressive form of leukemia that progresses very quickly compared with the chronic form. It often results in death in only a few months.

ALL starts in the lymphoid stem cells that develop into lymphocytes. Lymphocytes are a type of white blood cells that are distributed in the lymphatic system, including the lymph nodes and spleen where they help the body to fight off infections and destroy abnormal cells.

The different types of lymphocytes are the T cells, B cells, and the natural killer (NK) cells.

Do you have something interesting to say about this? Start or join a discussion on our forum!