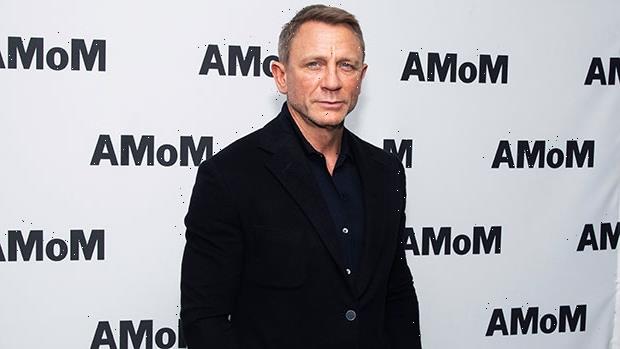 With Daniel Craig soon hanging up his tuxedo and handing in his keys to the Aston Martin, the ‘No Time to Die’ star explained why he thinks the next person to play James Bond should be male.

After nearly two years of delays, No Time to Die will soon arrive in theatres, giving James Bond fans one last look at Daniel Craig as the iconic secret agent. With Daniel, 53, swearing that this will be his last time portraying the character, it’s time to cue up the discussion of who will take over the role – and he thinks the part should be given to a male actor. “The answer to that is very simple,” he said in a discussion with Radio Times. “There should simply be better parts for women and actors of color. Why should a woman play James Bond when there should be a part just as good as James Bond, but for a woman?”

The comments echo that made by Barbara Broccoli, who oversees the Bond franchise with her half-brother, Michael G. Wilson. “He can be of any color, but he is male,” she told Variety in 2020. “I believe we should be creating new characters for women — strong female characters. I’m not particularly interested in taking a male character and having a woman play it. I think women are far more interesting than that.” 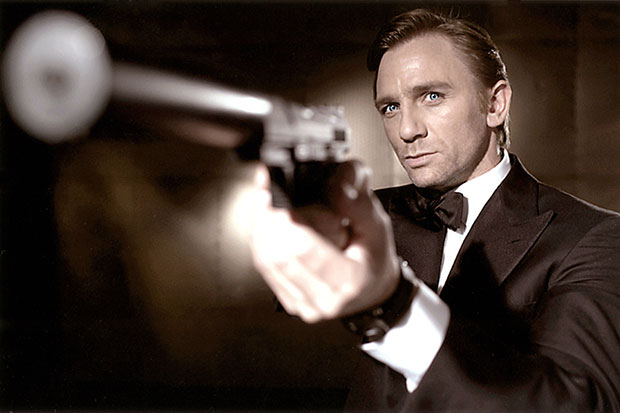 No Time to Die introduces the first-ever Black female 007. Lashana Lynch portrays Nomi, the secret agent who inherits the 007 title, while James Bond (Craig) is in exile. Fleabag’s Phoebe Waller-Bridge was hired to “infuse the script with a fresh female perspective,” per Harper’s Bazaar. Lynch, who portrayed Maria Rambeau in Captain Marvel, said she was hesitant to join another franchise because she didn’t want to get lost “behind the man.” But, after talking with Barbra Broccoli and director Cary Joji Fukunaga, she felt more at ease with the role. She said she “set out to portray the truth of being a Black woman” with the part. 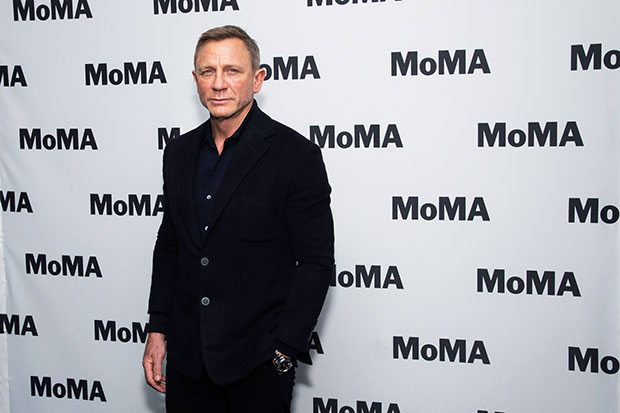 “A character that is too slick, a cast-iron figure? That’s completely against what I stand for,” Lynch told Harper’s Bazaar. ‘I didn’t want to waste an opportunity when it came to what Nomi might represent. I searched for at least one moment in the script where Black audience members would nod their heads, tutting at the reality but glad to see their real life represented. In every project I am part of, no matter the budget or genre, the Black experience that I’m presenting needs to be 100 per cent authentic.”

“I feel very grateful that I get to challenge those narratives,” Lashana added. “We’re moving away from toxic masculinity, and that’s happening because women are being open, demanding and vocal, and calling out misbehavior as soon as we see it.”

A VIP liaison's guide to Dubai: the hottest places to hang out in the city, according to an insider
Entertainment