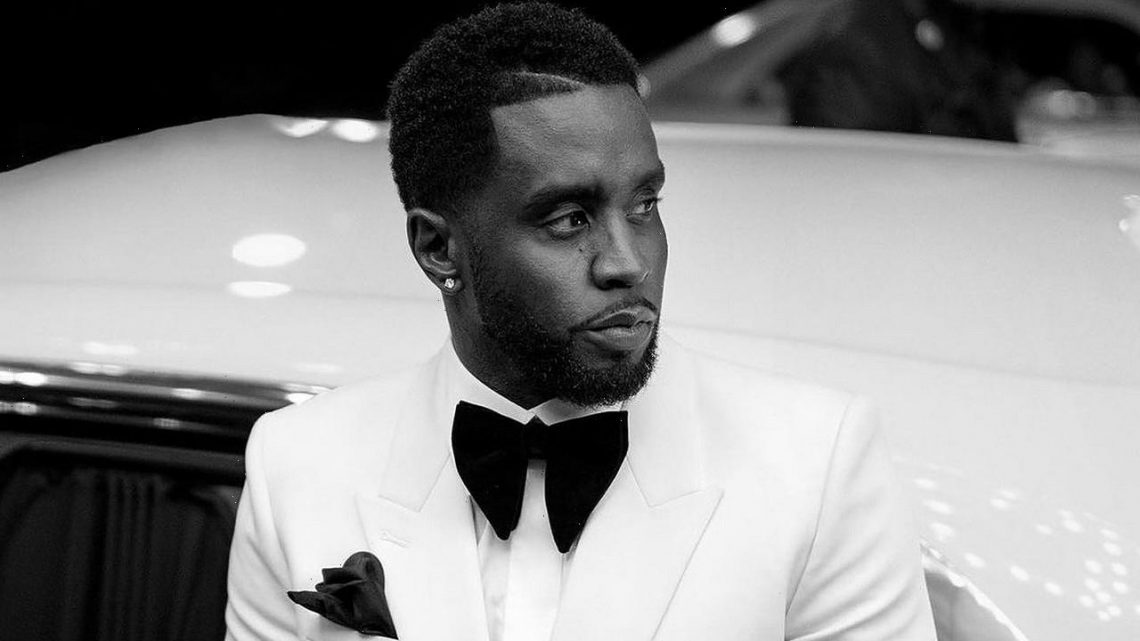 A scary incident has reportedly happened at a high-profiled party hosted by the Bad Boy Records founder in Atlanta to celebrate Quality Control Music CEO’s birthday.

AceShowbiz -A dancer caught fire when her feathered skirt was ignited by a candle at Diddy’s party in Atlanta, Georgia, on Wednesday night (02Jun21).

An onlooker told the New York Post’s Page Six, “There were dancers on tables wearing feathered skirts, and one dropped down to get her eagle on and caught on fire from a candle!”

“Nothing was left but her string thong. She was panicking and quickly extinguished. I was trying to get video, but I couldn’t act quick enough, that’s how quickly it was put out. I just got the smoke after.”

It’s not the first time a Diddy party has been so hot it’s caused a fire.

Back in 2010, a model at one of his bashes narrowly escaped serious injury as a candle set light to her hair. The fire department was called but the woman acted quickly and dunked her head in the water of the bubble bath she had been sitting in at the time to extinguish the flames.

Meanwhile, Diddy sparked romance rumors with City Girls‘ Yung Miami as they were photographed holding hands to attend the birthday party for Pierre Thomas. He looked dapper in a white tuxedo with a bowtie and she showed off her figure in a form-fitting red dress with a thigh-high slit and long train.

Also spotted at attendance were Miami’s bandmate JT and rappers Lil Baby & Gucci Mane among others.