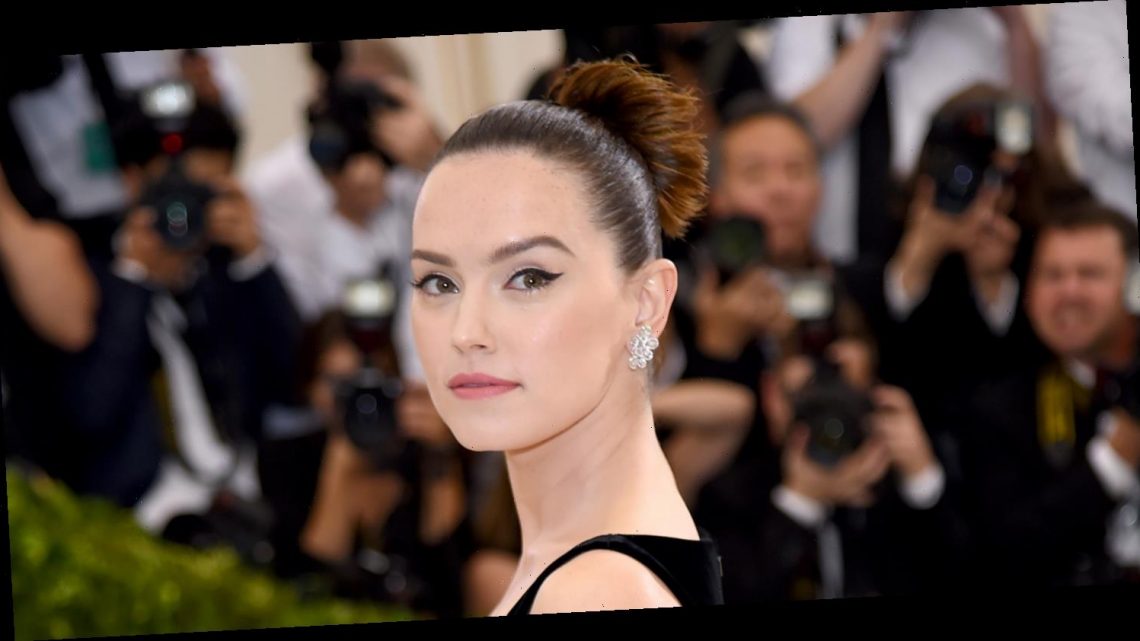 Daisy Ridley has been cast in a new movie!

The 28-year-old Star Wars actress will be starring in the upcoming thriller flick The Marsh King’s Daughter, Deadline reports.

The movie, directed by Neil Burger, is an adaption of Karen Dionne‘s psychological-thriller novel of the same name.

Daisy will be playing Helena, “a woman living a seemingly ordinary life, but hiding a dark secret: her father is the infamous ‘Marsh King,’ the man who kept her and her mother captive in the wilderness for years. After a lifetime of trying to escape her past, Helena is forced to face her demons when her father unexpectedly escapes from prison.”

Production for The Marsh King’s Daughter is set to begin this summer in Canada.

It was recently revealed that Daisy is going to star in a movie about the first woman to accomplish this big feat.