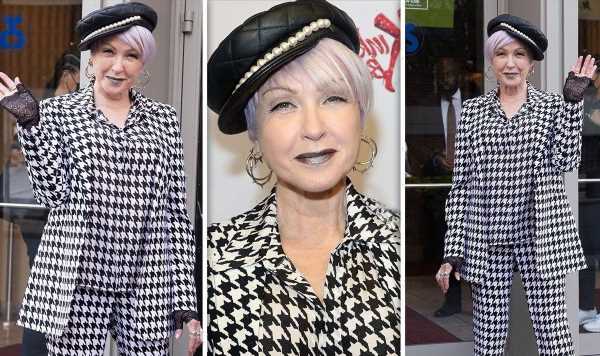 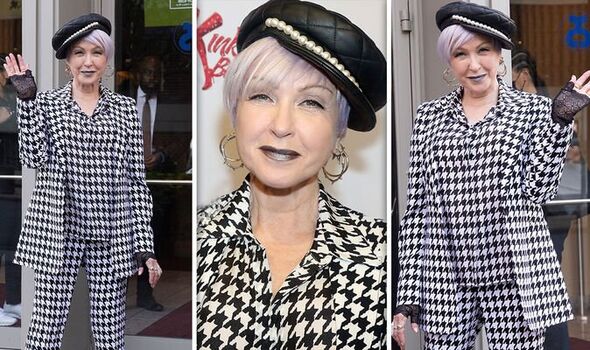 Posing for photos in New York City, Cyndi proved she is still just as much of a style icon as she ever was.

She exhibited a futuristic look with metallic purple lipstick and a similarly-hued pixie cut.

The star accessorised with a black cap and gold jewellery.

Cyndi, whose career has spanned over 40 years, has released eleven studio albums.

She also won the Tony Award for best original score for composing the Broadway musical Kinky Boots, which has now returned to the stage.

Kinky Boots closed on Broadway back in April 2019, after a six-year run.

It’s now being performed at Stage 42 in a slightly downsized production of the popular musical.

Cyndi has been married to actor David Thornton since 1991.

They have one son, Declyn Wallace Thornton Lauper, who is 24 years old.

The singer posed for photos at the opening night of Kinky Boots in New York. 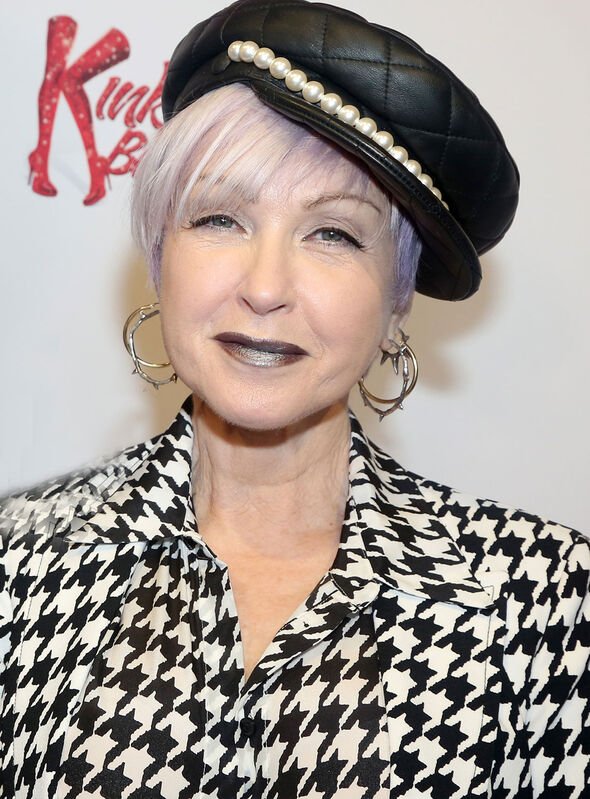 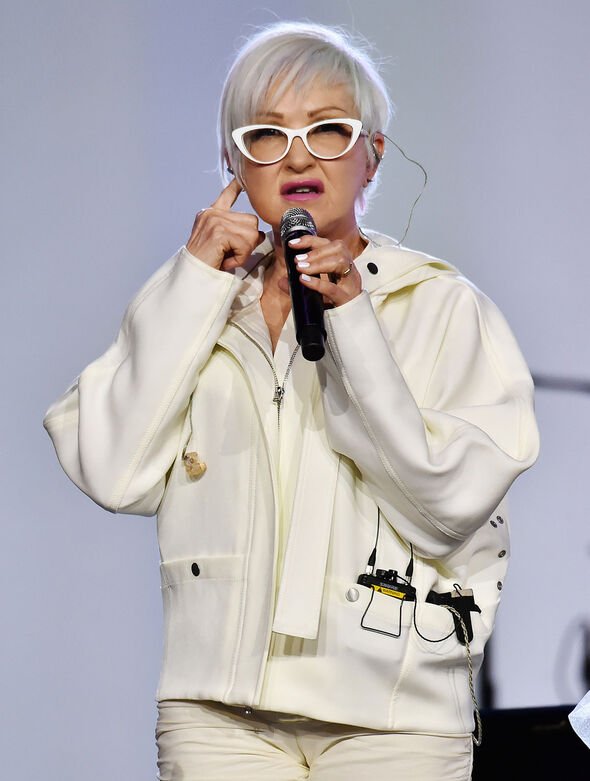 The musical has now returned to the stage for an off-Broadway production. 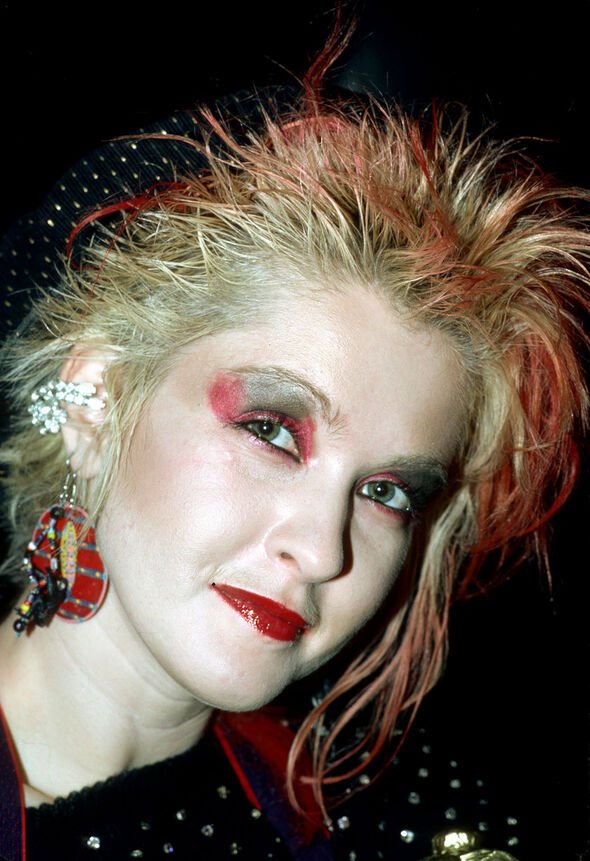 The star has always loved a punk look, with dramatic makeup and spiky hair. 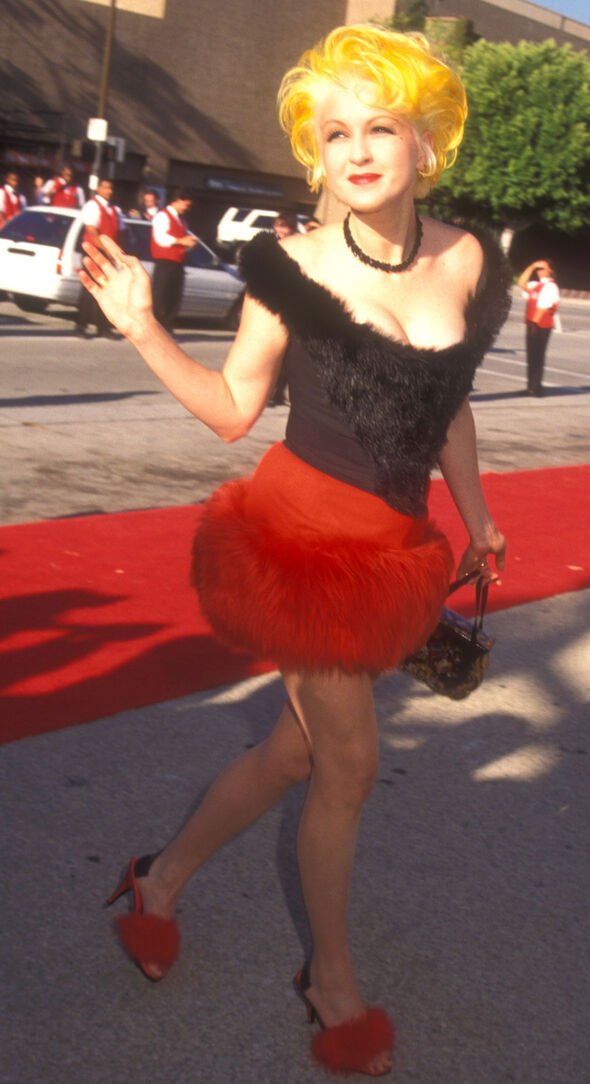 Cyndi Lauper at the Emmy Awards in 1995

Her career has spanned over 40 years, and she has released eleven studio albums.