Footballer Cristiano Ronaldo is loving life sick on board one swanky megayacht as he treated his family to a holiday in St Tropez.

Taking in the watery sights of the open sea on Sunday, the Juventis player and his son Cristiano Jr were quite the pair as they larked about the place.

After enjoying a jet-skiing session in the surf, the two employed a little ‘like father like son’ antics as they laughed and posed on the back of the boat.

Little Cristiano was a chip off the old block as he similarly flexed his muscles next to his athlete father, who may have a few six-packs ahead of his nine-year-old protégé yet.

It’s early days, though, we suppose. He got a head start.

The star’s girlfriend Georgina Rodriguez appeared to be keeping things boat-side, as she sunbaked on the deck and looked on.

Wearing a black bikini, the model – who is mother to Cristiano’s youngest daughter Alana, one – looked totally at home while the boys played silly in the water.

At one stage she had eyes for her partner, as Cristiano – who clearly didn’t mind the onlookers who were enjoying their display – expertly dived into the blue water.

He’s definitely appearing to be enjoying his time off after Portugal’s UEFA Nations League win earlier this month and who can blame him?

Holidays with my family in France Riviera Enjoy the views 😀❤️👌🏻☀️⛴

Taking to Instagram to pretty much win all the humblebrag points, the 34-year-old (who also has twins Eva and Mateo, two) shared a bunch of images that would give even the Rich Kids Of Instagram holiday envy.

‘Holidays with my family in France Riviera,’ he wrote. ‘Enjoy the views.’

Georgina was similarly loving the sunshine on that back deck as she shared a bunch of sunbathing shots to the social media platform.

Ah, so this is how the other half live, eh?

She too deserves a break, after supporting her partner throughout the Nations League as she was seen cheering on her man from a private box.

His national team Portugal went on to win the title against Netherlands with a final score of 1-0.

We’re not saying they won because Georgina was there, but…

R. Kelly’s Lawyers Have A Week To Respond To Lawsuit 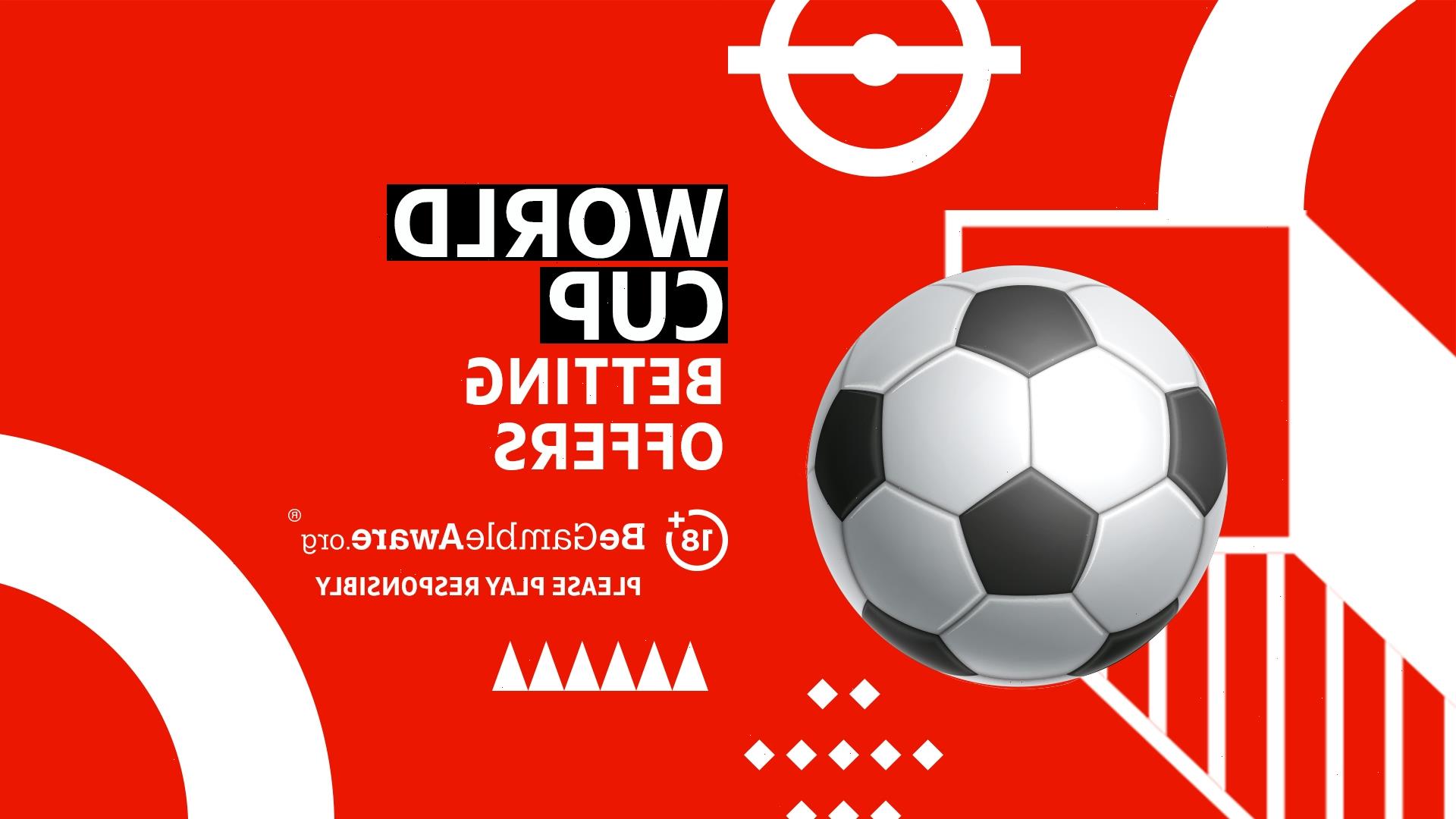