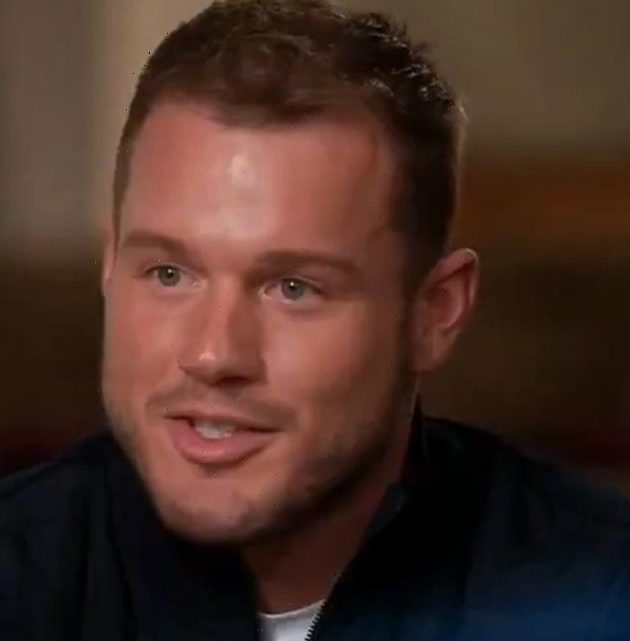 Colton Underwood has come out as gay.

In a new interview with Good Morning America, the former Bachelor lead talked at length Wednesday with Robin Roberts about his sexuality, his past struggles to come to grips with the truth — and how he feels now he’s embraced his true identity.

“I’d like to say sorry for how things ended. I messed up. I made a lot of bad choices,” the 29-year-old said, adding that his love for Cassie made things “more confusing” for him.

“I would just say that I’m sorry from the bottom of my heart. … I wish that it wouldn’t have happened the way that it did.

“I wish that I had been courageous enough to fix myself before I hurt anyone else.”

Without citing any specific incident, it’s safe to assume here that Colton is referring to the ugly nature of his split from Randolph.

Last fall, Cassie took out a restraining order against Underwood after he allegedly stalked her in various manner, including reportedly placing a tracking device on her car and frequently standing outside her residence.

The pair met during Season 23 of The Bachelor and dated from 2018 until May 2020, at which they announced their surprising break-up.

Explaining what had transpireed, Colton revealed on Instagram that after months of “self-reflecting,” the two decided to end the relationship, adding that they were just “meant to be friends.”

He didn’t say anything about his sexuality back then.

On GMA this morning, however?

I’m gay and I came to terms with that earlier this year and have been processing it.

Colton told Roberts the “next step” was letting people know, which is a lot harder than it may sound.

Underwood, of course, was a virgin throughout his run as The Bachelor.

He never came right out and confirmed it, but the former reality star strongly hinted afterward that he had consummated his romance with Randolph after the show ended.

But he also wrote in his memoir that he thought maybe he was homosexual as a teenager.

“I thought, maybe I am gay,” Underwoood explained in this book, adding of his past behavior:

“The captain of the football team should be having sex and drinking, right? But I wasn’t.”

A rumor about Colton’s sexuality even made the rounds in high school, he says in the memoir, prompting him to Google the words Am I Gay because he just had so many questions about himself.

“I didn’t know who I was,” Underwood wrote.

“And I come from an athletic family, so it was always, ‘Move on, you’re good.’ So that threw me off.

“In high school, when I was struggling with my sexuality, I’m not going to talk to my parents about it.

“So I internalized it.”

The speculation back then was so prominent, Colton said his parents ended up confronting him about it.

He recalled his mother telling him:

“You know, Colt, we’d still love you and support you if you were gay.”

And yet… Underwood still could not face, or understand, the truth about himself as a very young man.

It took all these years and all these experiences for him to finally be able to do so.

And now that he’s done so?

“I’m the happiest and healthiest I’ve ever been in my life,” he said on Good Morning America.

We’re thrilled to hear that. Way to go, Colton.