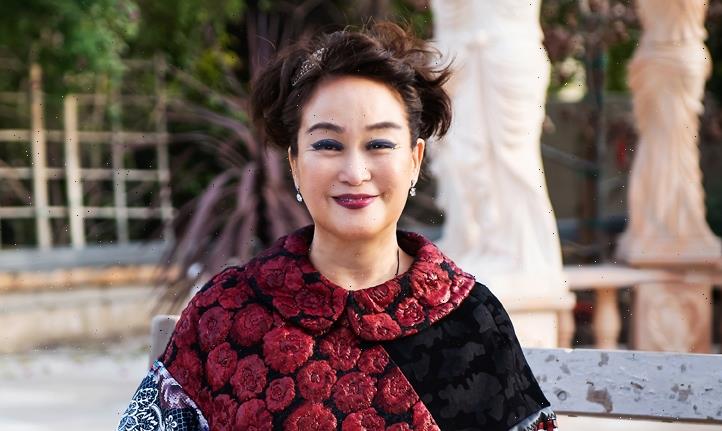 The International Academy of Television Arts & Sciences award will be presented to Lee at the 50th International Emmy Awards Gala, on November 21 in New York City.

“Miky Lee is in a class of her own, a visionary leader who has harnessed her exceptional business acumen and love of her country’s culture by tirelessly spearheading the global phenomenon of the Korean wave for over twenty five years”, said Bruce L. Paisner, President and CEO of the International Academy. “The whole world witnessed her commitment to our industry and Korea when she, along with the creators of Parasite, enthusiastically accepted the Oscar for her company’s award-winning film Parasite, a historic milestone for Korean content.”

Lee is known for her work in strengthening CJ’s presence, starting with the investment with DreamWorks SKG in 1995. She was the key driving force behind K-pop’s global success, creating and growing KCON, the K-culture festival that celebrates Korean culture and music. In 2019, she was executive producer of Parasite, the first foreign language film in history to win the Best Picture Oscar. Since 2020, she has been serving as vice chair of the board of trustees of the Academy Museum of Motion Pictures.

‘Better Call Saul’s’ Rhea Seehorn & Peter Gould: “It’s Nothing But Bananas From Here On Out”