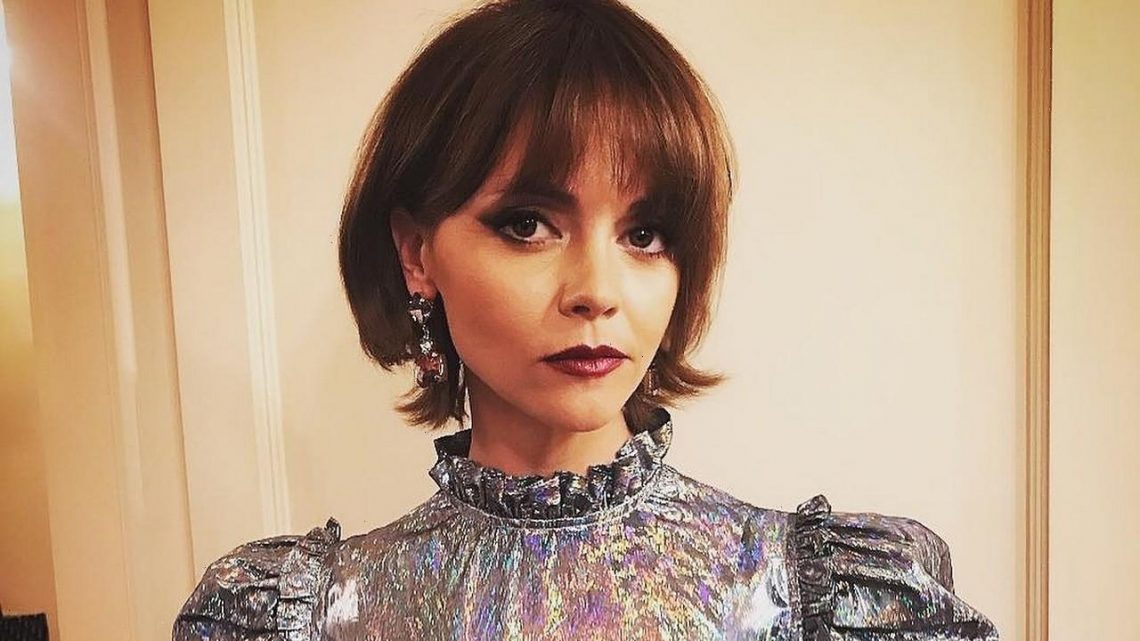 Christina Ricci Expecting Baby No. 2 After Divorce Is Finalized

The ‘Addams Family’ actress says ‘life keeps getting better’ as she is pregnant with her second child, a month after finalizing her divorce from James Heerdegen.

AceShowbiz –Christina Ricci is pregnant again, a month after a judge signed off on her divorce.

The “Addams Family” star shared a photo of her ultrasound on Tuesday (10Aug21), confirming she’s expecting her second child.

“Life keeps getting better,” she captioned the images, without naming the father.

However, the actress’ hairstylist, Mark Hampton, also posted images of her ultrasound.

Christina previously won a domestic violence restraining order against her ex, claiming he beat her during the COVID lockdown.

Ricci shares a seven-year-old son with her former husband.

The actress claimed she possessed an audio recording of his abuse. During their fight, he’s reportedly heard “terrorizing Christina, spitting and screaming at her, admitting to violence, following her from room to room, chasing her and then violently assaulting her.”

A couple of months later, she reached a custody deal with her ex. She was granted a sole custody of their son and he’s expected to receive supervised visitation, with the actress covering “reasonable costs for travel and accommodations,” including “economy airfare” and a hotel of her choosing.

However, the agreement will end if he’s found to have “engaged in any inappropriate communication” – such as divorce talk – with their boy.

Christina Ricci and James Heerdegen met for the first time on the set of “Pan Am” in 2012. They tied the knot the following year.

What Todd Chrisley’s Relationship With Kyle Is Really Like