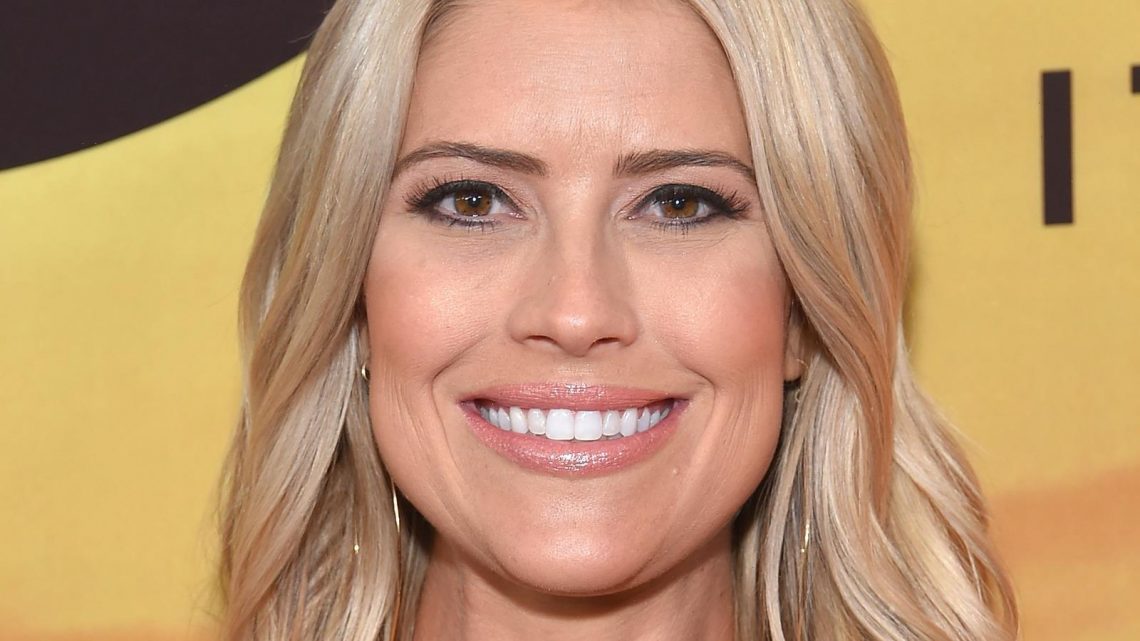 HGTV star Christina Haack has a lot on her plate these days. On top of co-hosting “Flip or Flop” with ex-husband Tarek El Moussa and hosting her own show “Christina on the Coast,” Christina is also raising three children and going through another divorce.

The real estate investor formally filed for divorce from “Wheeler Dealers” star Ant Anstead in November of 2020 after less than two years of marriage. The two got together in October 2017 before marrying more than a year later. They had originally announced their split in September 2020. At the time, Christina wrote in a now deleted Instagram post (via The Blast), “Ant and I have made the difficult decision to separate. We are grateful for each other and as always, our children will remain our priority.” The split shocked fans as it was announced only a year after their son, Hudson London, was born.

Following news of their split, a source close to the exes revealed to People that “after the baby, they started having conflicts,” adding that “Christina found it difficult to balance everything” and that “their marriage was struggling.” The TV personality is now trying to focus on the positive even though the source said, “she never expected to get a divorce. But she is doing okay and focusing on the kids.” Besides Hudson London, Christina shares two children with Tarek. While Christina and Ant both have been divorced before and their split seemed amicable, it seems their divorce proceedings just hit a snag.

“Flip or Flop” star Christina Haack’s divorce from TV personality Ant Anstead has hit a roadblock since Ant has yet to respond to her filing for divorce. According to The Blast, the “Wellness Remodel” author is now asking the Orange County, California, court for a “default and judgement,” which means if approved, Christina can get a legal divorce from Ant without his response to the petition.

The house flipper had asked for joint custody of their son, Hudson London, when she filed for divorce back in November. Usually in divorces like theirs involving children, the other spouse responds to the divorce filing so they can ask for custody or even child or spousal support. It’s unknown why Ant isn’t responding or if he’s doing it on purpose to have an “uncontested” divorce. It could be that the exes have a prenup that has already worked out their arrangement or that they are doing it privately outside of the court.

This latest drama comes after Christina put their Newport Beach home she shared with Ant and their kids on the market in April. Christina reflected on her life and all the changes in an Instagram post writing, “I never thought I would have one divorce let alone two. I never thought I would have 2 baby daddies – but sometimes life throws us curve balls.” We’re sure she’ll be able to handle this next curveball in her divorce with the same positive attitude!