Chrishell Stause will be watching back her split from Justin Hartley on season 2 of her Netflix series, Selling Sunset, which dropped on Friday, May 22.

Justin Hartley and Chrishell Stause: The Way They Were

“It’s obviously not something that I am looking forward to but it does follow our real life,” Stause told Entertainment Tonight during a joint interview with her costar Mary Fitzgerald. “Where the show picks up, that was my life and unfortunately you are going to follow the journey of that — the good and the bad.” 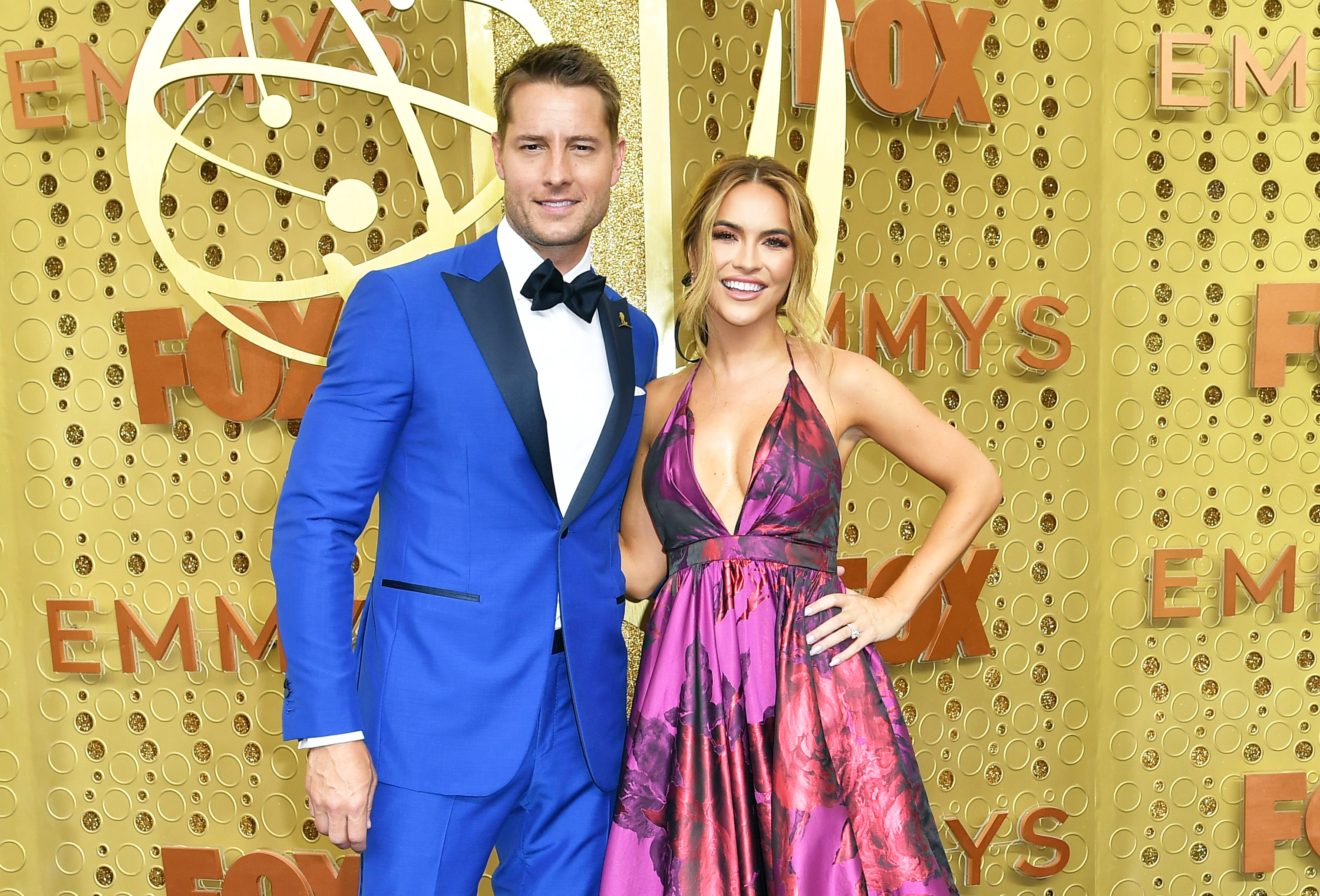 “I obviously really, truly love him and it’s unfortunate the way that everything happened and the timing of everything,” she continued, appearing to hold back tears during the sit-down. “I still had a month to plot shooting the show when this all went down. Hopefully we can get to a place where one day we will look back at this and laugh. I don’t know, hopefully. It’s very unfortunate and relationships are hard.”

The This Is Us actor, 43, filed for divorce from Stause, 38, after two years of marriage in November 2019. He submitted the paperwork in Los Angles and the case was listed as a “dissolution without minor children.” He cited “irreconcilable differences” as the reason for the breakup and listed their date of separation as July 8. However, Stause cited the date that he filed for divorce as their date of separation: November 22, 2019.

Hartley, who shares 15-year-old daughter Isabella with ex-wife Lindsay Hartley, proposed to Stause in July 2015. They tied the knot in October 2017.

This Is Us Characters as Their Older and Younger Selves

A source told Us Weekly that “Hartley had been having problems with the marriage for a while” and that “the divorce filing was a big surprise to everyone around Justin and Chrishell in terms of their friends.”

Earlier this month, Stause opened up about her ex, noting that “transitions are hard.”

“But I always try to focus on the positive side of things,” she exclusively told Us. “Thankfully there is a lot to focus on right now.”

It will be difficult, however, to watch her divorce play out on the Netflix show. In a new teaser, Stause can be seen crying over the split. The Kentucky native added to ET: “When it gets to the bad, I am going to go under a rock and I am going to go off the grid.”