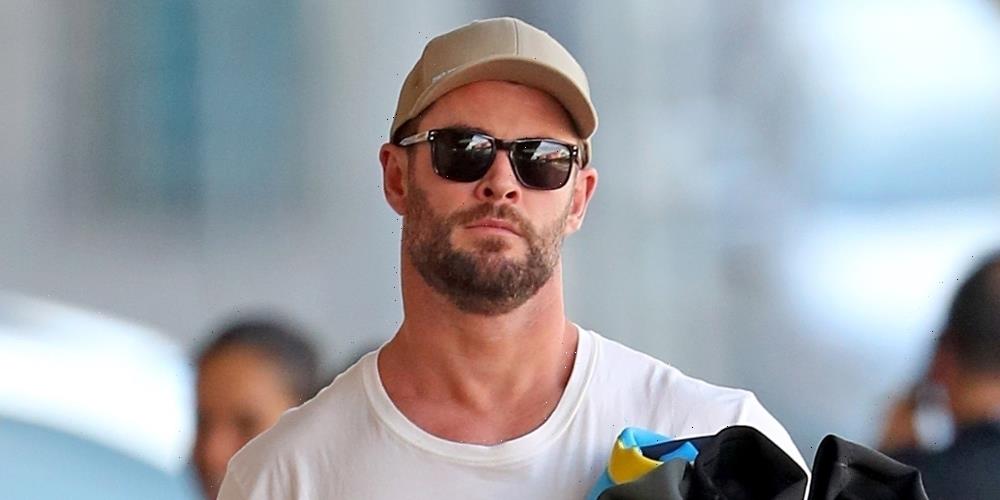 The 37-year-old actor kept it cool in a khaki baseball cap, white t-shirt and black shorts as he walked around the park, which provides care for exotic animals who have retired from the circus, entertainment industry, zoo breeding programs and private ownership.

Chris has been hard at work filming the upcoming movie Thor: Love and Thunder.

While there’s no official plot for the film yet, its been confirmed Natalie Portman is set to reprise her role as Jane. The cast also includes Tessa Thompson, Karen Gillan, Melissa McCartney and Christian Bale. It was just revealed that the movie will feature a super famous actor in a secret role!

Chris was actually spotted at a rugby game with the rest of the cast.