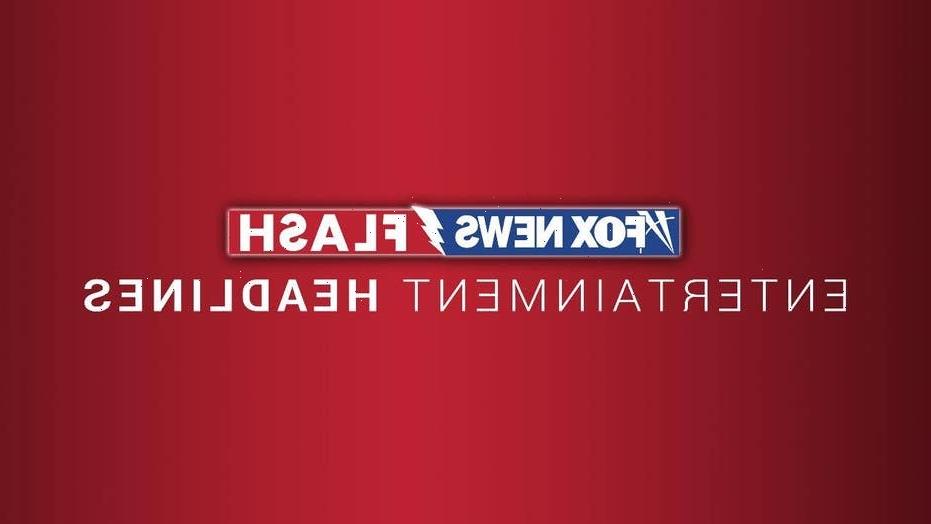 Chris Harrison has reached a deal with Warner Bros. and producers to exit the “Bachelor” franchise following a racism controversy earlier this year.

The news comes just hours after the Season 17 premiere of “The Bachelorette” and days after it was revealed that the longtime host, 49, would not be returning to his duties on “Bachelor in Paradise,” opting instead to let David Spade fill in for him.

Harrison appeared on Extra in an interview with former “Bachelorette” Rachel Lindsay who was the show’s first Black female lead. In the interview, he defended Kirkconnell, arguing that times were different merely three years ago. The host caught swift and immediate backlash prompting him to issue an apology of his own.

“I have this incredible platform to speak about love, and yesterday I took a stance on topics which I should have been better informed. While I do not speak for Rachael Kirkconnell, my intentions were simply to ask for grace in offering her an opportunity to speak on her own behalf,” he wrote at the time.

“What I now realize I have done is cause harm by wrongly speaking in a manner that perpetuates racism, and for that I am so deeply sorry. I also apologize to my friend Rachel Lindsay for not listening to her better on a topic she has a first-hand understanding of, and humbly thank the members of Bachelor Nation who have reached out to me to hold me accountable,” Harrison concluded. “I promise to do better.” 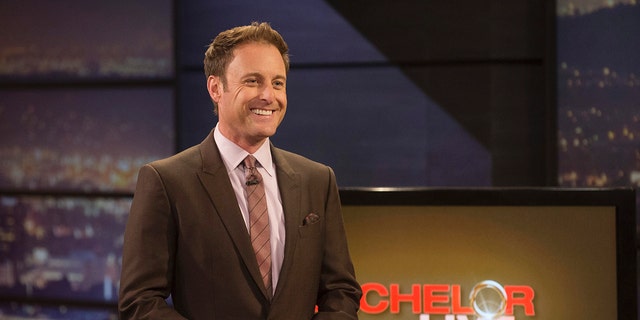 After stepping aside for some personal reflection, his future with the franchise’s other entries was unclear. The franchise announced that author and TV personality Emmanuel Acho would take over his duties for the remainder of the season. However, in an interview with “Good Morning America” in March, Harrison seemed optimistic that he would eventually be welcomed back to the franchise.

“I plan to be back and I want to be back. This interview is not the finish line. There is much more work to be done and I am excited to be a part of that change,” Harrison said in the interview.

Now it seems that the scandal has sent him away from the franchise he’s presided over since 2002 for good.