A judge granted Chloë Grace Moretz a restraining order against an alleged stalker after the man reportedly trespassed on her family's Los Angeles property in less than 24 hours.

In court documents obtained by the site, Brandon alleges that Behr scaled their private gate and banged on the windows and doors of the family's home last Sunday. 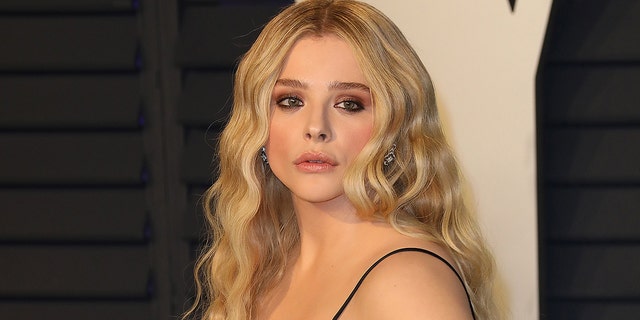 Chloë Grace Moretz attends the 2019 Vanity Fair Oscar Party hosted by Radhika Jones at Wallis Annenberg Center for the Performing Arts on Feb. 24, 2019 in Beverly Hills. A judge granted Moretz a restraining order against an 18-year-old man who allegedly trespassed on her family’s property twice in less than 24 hours.
(Getty)

The actress' family called the police, who arrested Behr — only for the troubled trespasser to return less than a day later.

A rep for Moretz did not immediately return a request for comment.