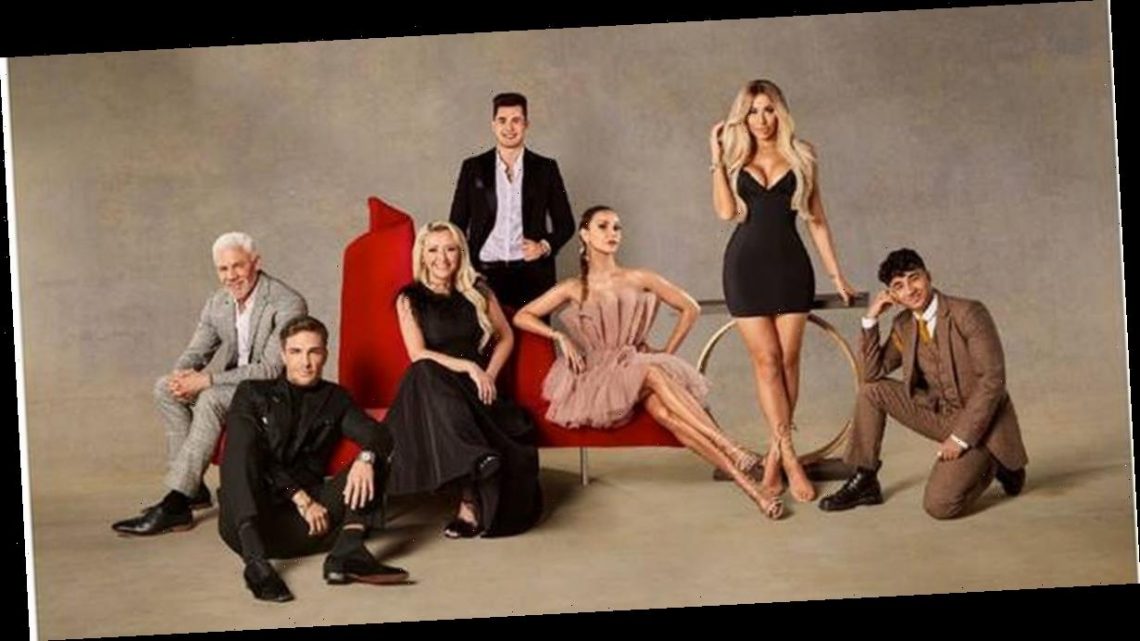 The latest series of Celebs Go Dating was filmed in a mansion, and now it has been revealed that the celebrities were reportedly able to take their dates to a nearby cottage.

The E4 series, which will show Joey Essex trying his luck with a third time at the agency, will reportedly see the celebs go to the cottage for some private time with their date if they find a connection.

A source told The Sun: "Getting a night in the Hideaway has been a staple of Love Island and it's led to saucy scenes.

"With no show on this spring, Celebs Go Dating bosses thought they'd make the most of it and have let their stars use the cottage for some private time.

"They told the cast that if they have a connection they will be granted an overnight stay, but they have to show they're serious and not just up for some nookie.

"At least two of the celebs managed to get a stay and made the most of it," the insider explained.

The celebrities staying in the Surrey mansion this series are Geordie Shore's Chloe Ferry, Love Island's Curtis Pritchard and Made in Chelsea's Sophie Hermann.

The celebrities will be joined by Joey Essex later in the series.

Production for the show was put on hold for a short period in December when one of the celebrities tested positive for coronavirus.

As a result, all of the other stars were subjected to further tests and were made to self-isolate.

A spokesman for the show confirmed the news to OK! online and said: "Celebs Go Dating filming has paused temporarily as it awaits further information regarding a recent routine COVID test which had in the first instance returned positive.

"The result was unexpected since the individual had quarantined prior to entering the house, had been regularly receiving negative results in all testing and has since had four negative results.

"The individual and all of those living in the house are now isolating while we await the results of further testing and continue to consult with our medical experts.

"The welfare and safety of everyone involved in the making of the show is our immediate priority. Strict COVID-19 protocols and industry guidelines have been adhered to throughout the production and filming will not resume until we are reassured it is safe to do so," the spokesman concluded.

OK! online has contacted Channel 4 for a comment regarding the cottage.

The Tiny Wedding of Your Dreams in 2021
Entertainment