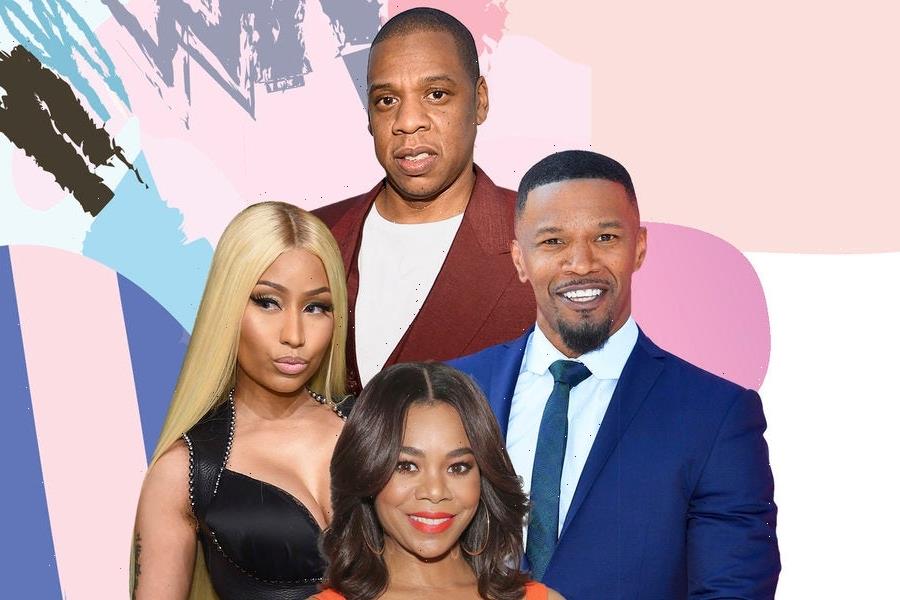 Move over Scorpios, it’s time for Sagittarius to shine now.

Brutally honest, adventurous and always thinking, these sassy Centaurs are in the spotlight from November 22 to December 21. If you’re a Sag, then you’re in good company, with celebrities like Jay Z, Tina Turner, and Tyra Banks sharing the fire sign. If you’re friends or family with someone who falls under this sign, then we recommend you check out this gift guide here before sending a present their way this holiday season.

Here are the Sagittarius celebrities whose birthday moments you should keep a look out for over the next month.

Banks sashayed into the world on December 4.

The “Starships” rapper turns a year older on December 8.

Foxx celebrates his birthday on December 13.

This tuxedo wearing music prodigy came footworking into the world on Dec 1.

Tyson was born on December 18.

Kravitz celebrates her day on Dec 1.

Turner turns another year older on November 26. You know what they say about how black don’t crack, right!

Symone celebrates her birthday on Dec 10.

The iconic broadcaster and two-time cancer survivor turns a year older on November 23.

This funny lady celebrates her birthday on Dec 11.

This model has a reason to get extra dolled up on Dec 1.

This Southern Rap Queen marks another turn around the sun on December 3.