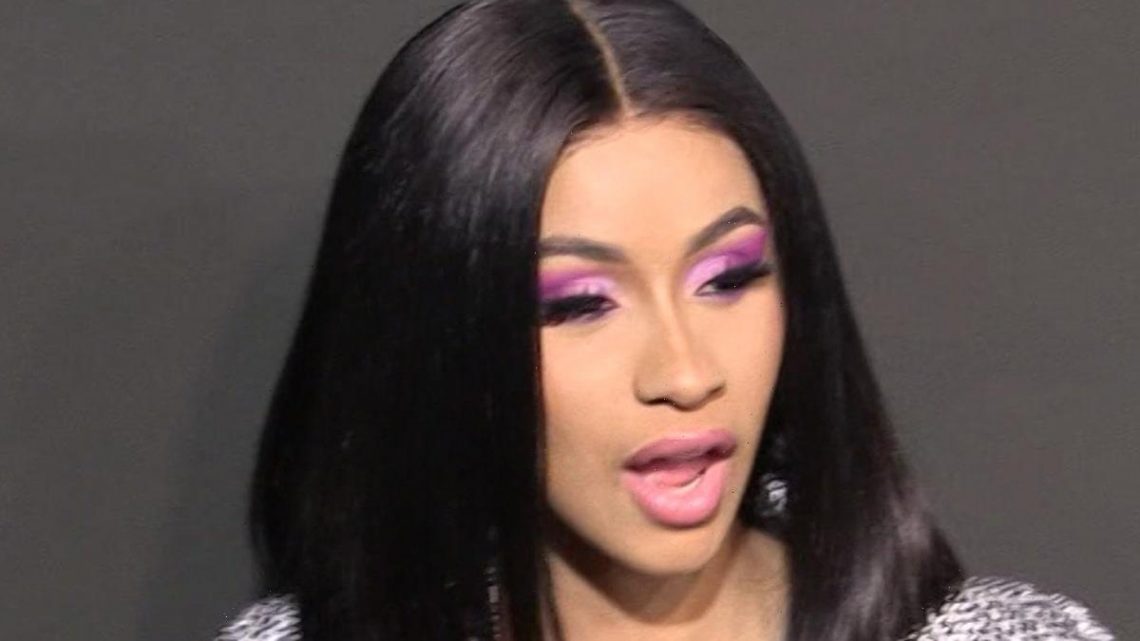 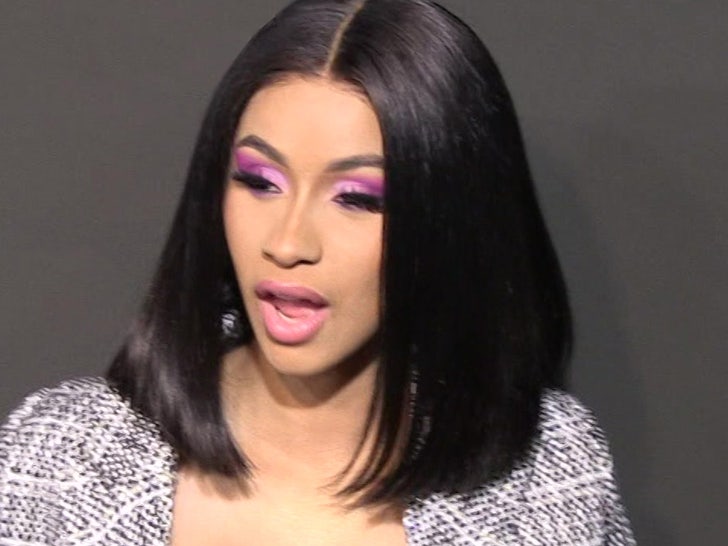 Cardi B claims she had ZERO involvement in the NYC beatdown of an autograph seeker … and that’s why she wants the guy’s lawsuit against her tossed out of court.

According to new docs, obtained by TMZ, Cardi says autograph seeker Giovanni Arnold instigated the alleged attack in May 2018 following a Met Gala after-party. She claims Arnold can be heard on video verbally attacking her and Offset after unsuccessfully and aggressively trying to get her autograph.

The most incriminating part of the video, according to Cardi, is when Arnold shouts, “Please beat me up. I’ll take all of your money.” 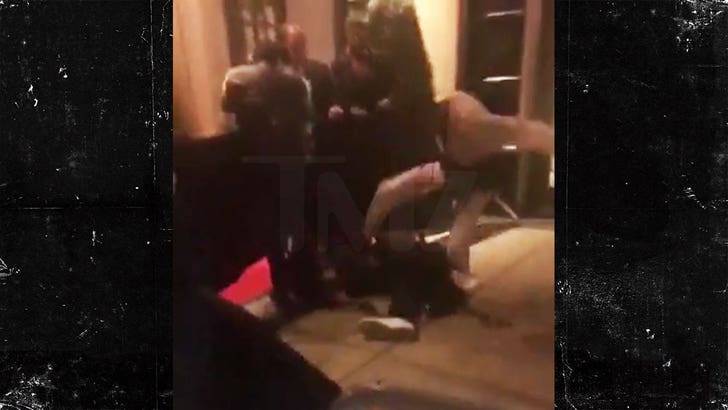 In his lawsuit, Arnold alleged Cardi’s 3 security guards dished the can of whoop-ass, but the rapper’s calling BS. In docs, Cardi claims the unknown assailants did not work for her, nor did she give them directions or instructions to beat up anyone.

As for Arnold’s allegation, he feared Cardi was going to slap him — well, she’s kinda laughing that off, saying she was 7 months pregnant at the time … so it’s highly unlikely anyone would legitimately fear her carrying out a physical attack.

Bottom line … Cardi claims Arnold is a professional autograph hound who triggered the beatdown in order to get money from celebs — but since she wasn’t involved in the attack, she shouldn’t be sued.

Important to note, though … Offset’s a separate defendant in the lawsuit, and Cardi’s only speaking for herself.

G Herbo Reveals Fiancee Has Given Birth to Their Baby Boy