Cardi B set for own TV show ‘Bocktails with Cardi B’

Cardi B is setting her sights on another career.

The rapper, real name Belcalis Marlenis Almánzar, is reportedly heading into the television business, with the possible launch of her new self-fronted TV show.

Titled “Bocktails with Cardi B,” – a booze/cocktail mash-up – Cardi B has filed legal documents to trademark the idea, reported by US website TMZ.

According to the paperwork, it discussed the nature of the show.

It read: ”Entertainment services in the nature of providing ongoing episodes for distribution via television and the Internet featuring celebrities and artists.”

And, not happy with just wearable garments and accessories, the mum-of-one wants to use the name for “alcoholic beverages, except beer and beverages containing beer.” 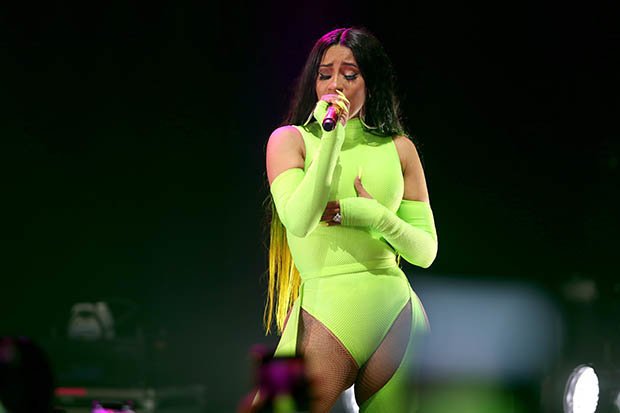 Meanwhile, while her TV career is gaining momentum, the musician had to cancel her headline slot for 92Q Spring Bling Festival this Friday.

The festival has since been pulled, and has been moved to September.

Doctors told Cardi, 26, she had to rest up after her recent cosmetic procedures including liposuction and chest enlargement. 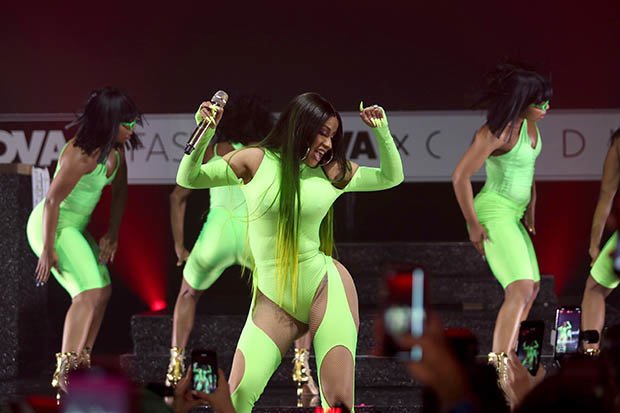 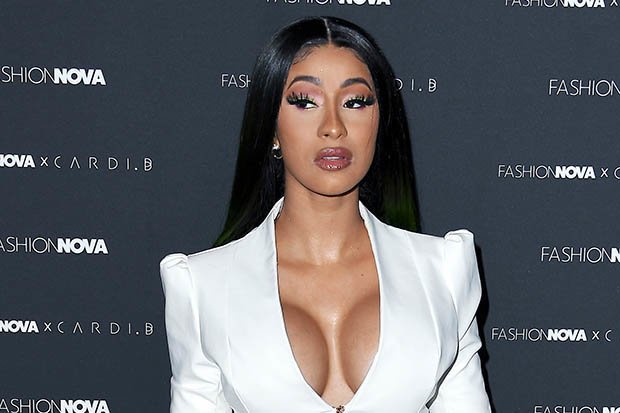 In a recently released statement it revealed “the strenuous schedule has taken a toll on her body.”

Cardi has since taken a step back from performing, with her representative claiming the singer will be back on top form come September.

Let’s hope she’s fashioning a “Bocktails with Cardi B” outfit by then.

Halle Berry Reveals Her Massive Back Tattoo Is Fake, Says It's Just a Test Drive

The National Was Stalled. Two Outsiders Got the Band Moving Again.
Entertainment