BTS has been gaining immense popularity around the world. They went from being just another K-pop act in South Korea to now being a worldwide phenomenon.

At the heart of BTS’s success are seven young men who have worked extremely hard to get to where they are now. However, it might surprise fans to know that BTS’s lineup could have been quite different. In fact, the lineup we know today was influenced by one specific member of BTS. 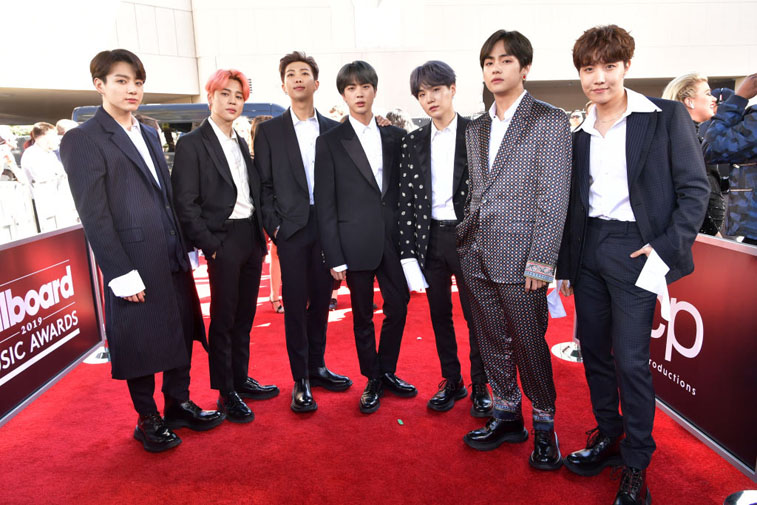 How was BTS formed?

Like many other K-pop groups, the idea of BTS was conceived by an entertainment company. In this case, Big Hit Entertainment and its CEO Bang Si-hyuk came up with the concept of a hip-hop group that could speak to the young people of today.

The first member recruited into BTS was RM, who was a rapperalready trying to establish a solo career. The rest of BTS’s lineup – Jin,Suga, J-Hope, Jimin, V, and Jungkook – all came later.

BTS officially debuted in 2013 and saw their popularity risesteadily over the next few years. They became international superstars in 2017after winning a Billboard Music Award.

Which member had a big influenceon BTS’s current lineup?

Throughout BTS’s career, fans have been able to watch theguys on their amazing journey. This has also led many people to becomeacquainted with the seven members.

It is hard to believe BTS could have had a different lineup, but that almost happened if it weren’t for RM. In fact, when looking at a few stories of how each member came to be a part of BTS, RM seems to have been the common thread among them.

Before joining Big Hit Entertainment, Jungkook auditioned forthe show Superstar K. His talentended up impressing many entertainment companies, and he could have joined anyof them. However, he decided to join Big Hit becauseRM was there.

“After appearing on [Superstar K], I received calls fromaround seven different agencies,” Jungkook shared, as reported by Soompi,in 2017. “I ended up [at Big Hit] because Rap Monster was so cool.”

RM was also the reason J-Hope made it into the group. Before they debuted, J-Hope was almost dropped from the lineup. However, RM managed to persuade Big Hit to let J-Hope stay.

“I told them we needed Jung Hoseok. We need Jung Hoseok, wecan’t make it without him. I worked really hard to convince them,” RM recalledin an episode of BTS’s show Burn theStage, as reported by Koreaboo.

Has BTS ever thought aboutbreaking up?

RELATED: BTS May Not Drop Another Album in 2020

Over the years, the seven membersof BTS have proven themselves to be a tight-knit group. The guys live and worktogether, and they have also become extremely close along the way.

However, in 2018, there was a timewhen BTS consideredbreaking up. At the Mnet Asian Music Awards that year, Jin revealed: “Iremember early this year. We were mentally struggling at the beginning of theyear. While talking amongst ourselves, we even considered disbanding.”

Fortunately, BTS was able to workthrough the difficult time and came out stronger than ever. Their contractlasts until 2026, so it seems the group will be continue to be together forseveral more years.

A Third 'Mamma Mia!' Movie May Be in the Works