Home » Celebrities » BTS: J-Hope's MBTI Totally Explains Why He Is the Perfect Second Leader for the Group 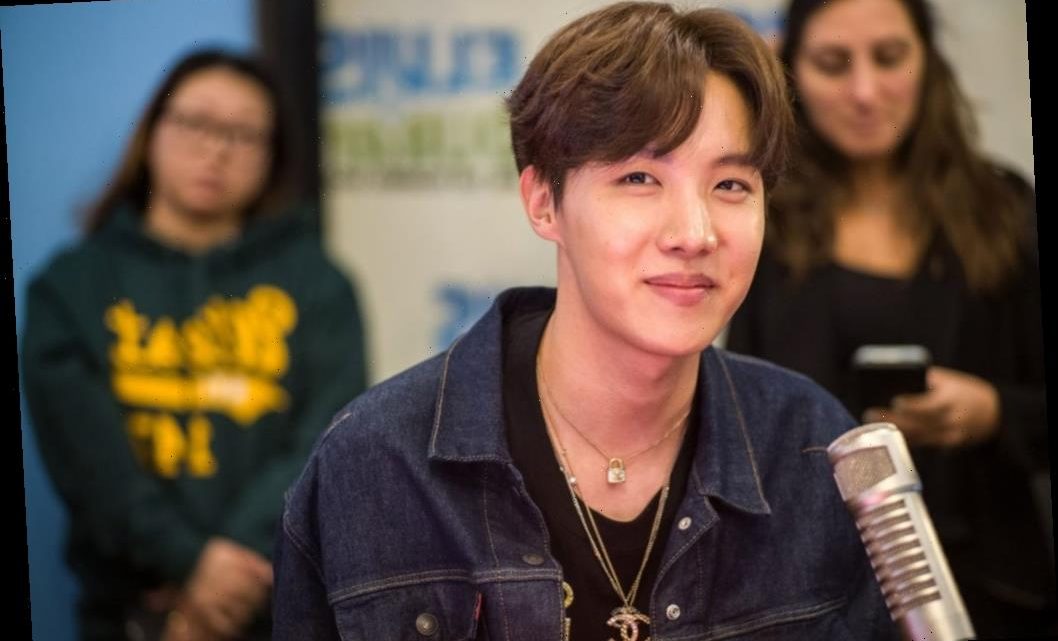 BTS: J-Hope's MBTI Totally Explains Why He Is the Perfect Second Leader for the Group

Many fans are probably aware that BTS’s official leader is RM. He has held this position since the group’s debut in 2013 and is often seen taking charge of the group’s interviews, especially with international outlets.

However, behind the scenes there is another leader present: J-Hope. In fact, J-Hope’s The Myers-Briggs Type Indicator (MBTI) personality type also explains why he makes the perfect second leader.

While BTS has a number of highly-skilled dancers, J-Hope is considered a dance leader for his work in creating choreography and helping his members perfect their performance.

Before joining BTS, J-Hope studied dance and was a part of an underground dance team. According to Billboard, he even did competitive dancing, placing first nationally in a competition in 2008.

J-Hope’s high school teacher, Park Sang-In, noted that the BTS dancer had strong work ethics even at a young age. “Hoseok [J-Hope’s real name] not only displays his talent, he was also able to set goals and was willing to work hard to achieve them,” the teacher said, according to a fan translation.

Meanwhile, a former K-pop trainee also shared that J-Hope makes a natural dance leader because J-Hope’s dance moves are very precise. The trainee suspected that J-Hope often calculates his moves before executing them, making him a good teacher for other BTS members.

Even outside of the dance studio, J-Hope still acts as a leader in various situations. Fans who have seen him in BTS’s reality shows might recall J-Hope taking on responsibilities for other members, such as managing their well-being and making sure various parts of their trips go smoothly.

Because of this, it’s not surprising that other BTS members have recognized J-Hope’s leadership abilities.

For example, during the special event called BTS Countdown in 2017, RM was asked to pick another member who he would like to make a leader of BTS. He chose J-Hope.

“He’s better at organizing than me,” RM said.

Meanwhile, in 2019, as a part of their 2020 Season’s Greetings event, Jin awarded his fellow members with various titles. He chose J-Hope for the “Next Leader” award. According to Koreaboo, Jin wrote in the award “certificate” for J-Hope, “This member has taken care of other members’ mental well-being and maintained the team’s overall positive vibe. This award is in recognition of your work in always providing stability for the other members.”

MBTI personality typing is all the rage these days. While it cannot be used to predict behavior in every situation, sometimes a person’s MBTI type can help explain their decision-making process and show why they take certain actions over others.

In the case of J-Hope, his MBTI type is ESFJ. People who have this type tend to be outgoing and caring towards others. They are also likely to be detail-oriented planners who try to stay on top of the various things in their lives.

These traits surely explain J-Hope’s natural leadership skills as they make him a reliable person who can be counted on to get tasks done. He also looks out for his members and help them when they are in need.

What Melissa Gisoni From Dance Moms Looks Like Today