Born into one of the most famous families in Britain, Brooklyn Beckham has been an A-lister since birth.

But it appears that stardom does you no favours in the real world, as the 20-year-old is reportedly struggling to adjust to life as an intern.

According to The Sun, the oldest Beckham offspring has been working under the successful fashion and portrait photographer Rankin.

The publication reported that the team working alongside the budding young photographer were left disappointed by his lack of skills.

Their source claimed: “Everyone knew Brooklyn’s work needed fine-tuning but no one knew his knowledge of the simplest tasks was so off.”

“Everyone had high hopes for him but it’s not been the most impressive start.”

Before adding: “He’s lacking in most areas. But he’s trying to make up for it in enthusiasm.”

Regarding his strengths in the internship, their source claimed: “Brooklyn’s best at pressing the button on the camera.” 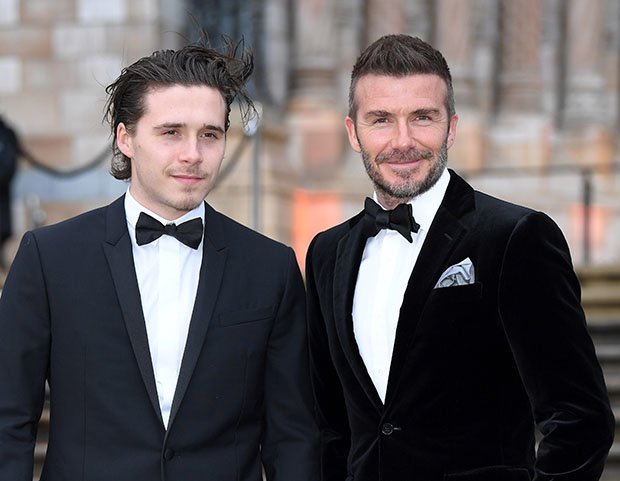 On top of that, he photographed his model girlfriend Hana Cross wearing his mum Victoria Beckham’s designs for Wonderland Magazine earlier this year.

Back in 2017, the young artist released his debut book of photography, titled What I See.

Over 300 pages long, the book gives a glimpse into a day in the life of Brooklyn Beckham, through the lens of his camera. 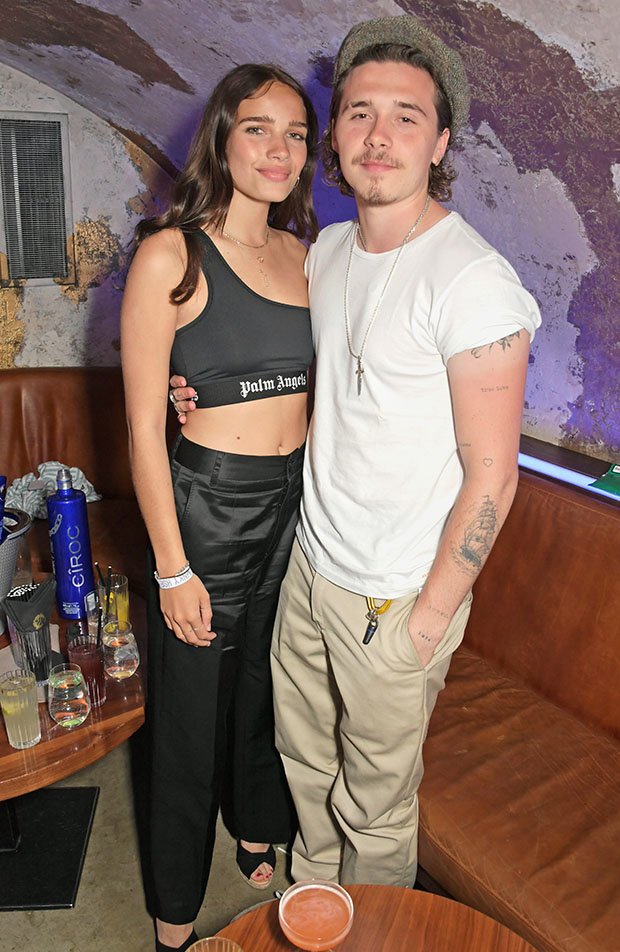 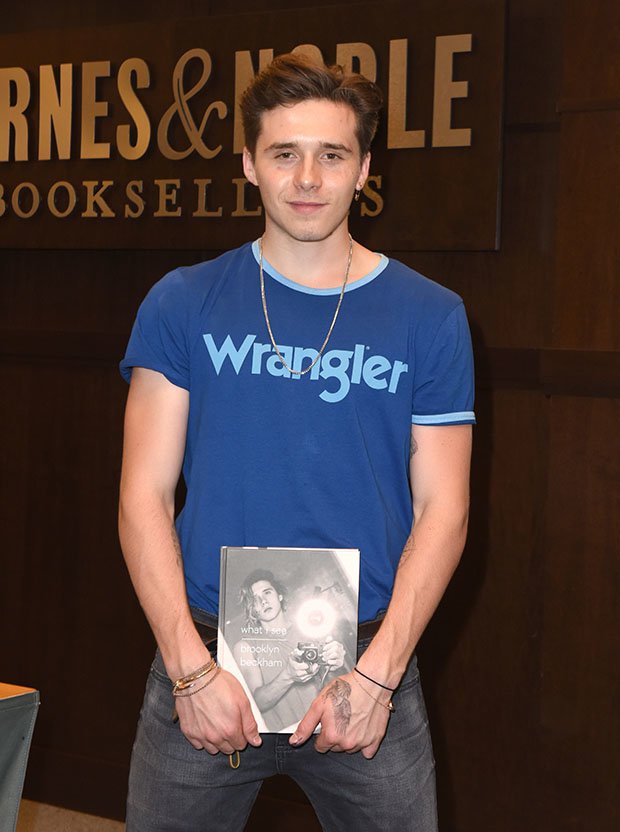 The Amazon reviews of the hardback were quite mixed, with many taking the opportunity to poke fun at the young photographer.

One said: “My dog sat on my phone the other day and activated the camera. The photos taken by my dog’s butt were better than the pictures in this book.”

And a second added: “I’ve given this to my hamster to show him that he too could be a published photographer.”

Though a third did label it: “Actually pretty good.”

Daily Star Online has reached out to Rankin’s representatives for comment.