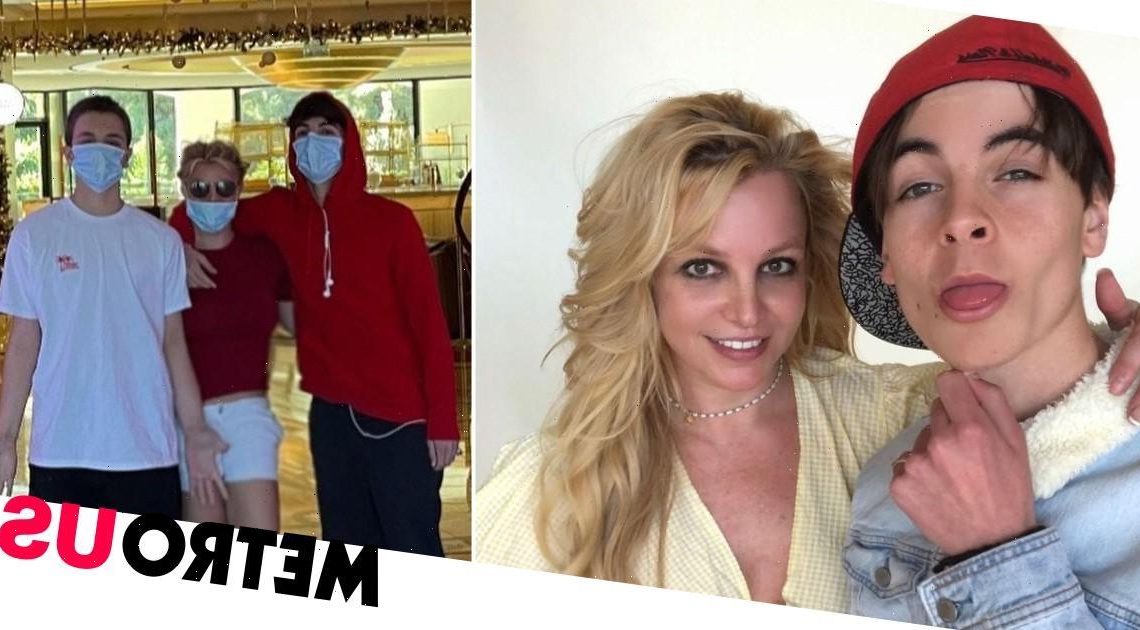 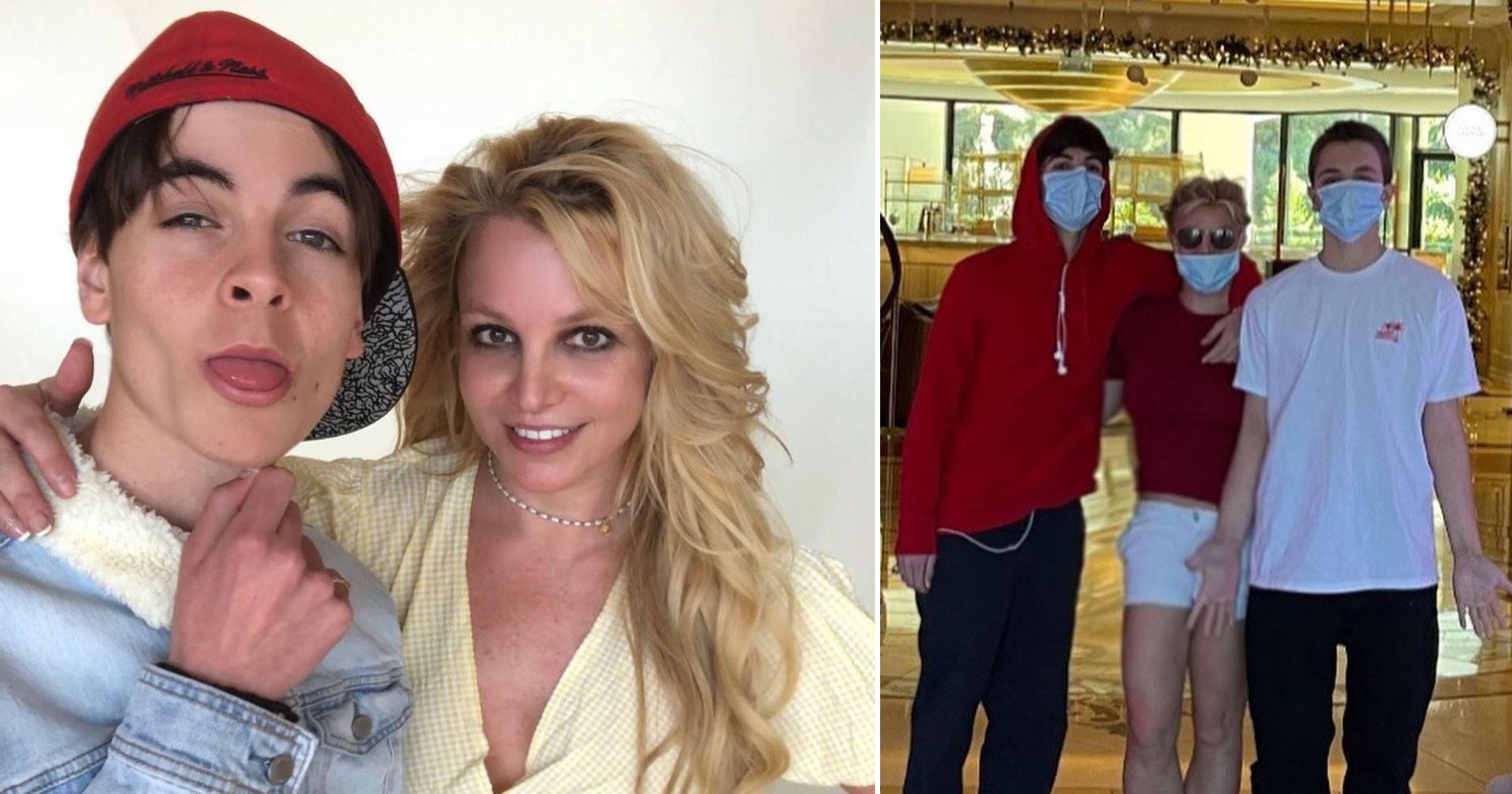 Britney Spears has wished her sons Preston and Jayden a happy birthday despite their recent estrangement.

The Toxic hitmaker, whose conservatorship was terminated last year, shares the teens, who recently spoke out about their mum for the first time, with ex Kevin Federline.

Sharing rare photos of the pair, she wrote on Instagram: ‘Happy birthday Preston and Jayden 🎉🎈!!! Love you both so much 🥰 !!! These photos are from last year !!!’

Preston, 17, and Jayden, 16, have their birthdays two days apart in September.

Neither of them attended their mother’s wedding to Sam Asghari earlier this year and the teens gave their side of the story recently by saying they’re hopeful for a reconciliation.

Jayden, who did all of the talking in an interview that recently aired on ITV News, insisted there was ‘no hate’ between the boys and their mother, stating: ‘I 100% think this can be fixed. It’s just going to take a lot of time and effort. I just want her to get better mentally. When she gets better I really want to see her again.’

Britney said she feels like ‘a huge part of me has died’ after her sons became distant from her, baring her soul in a recording shared to social media.

‘I used to have my kids at one point, way more than Kevin,’ she said in the audio clip shared to Instagram.

‘People don’t remember that part because they always focus on the negative. But from when they were six to nine years old, I had them 70% of the time. Since they’ve been gone, I’ve honestly felt like a huge part of me has died.’

Britney continued: ‘Like, literally, I have no purpose anymore. They were my joy. They were my everything. I looked forward to seeing them. That was what I lived for.

‘And then all of a sudden, they were gone. And I was like, “Did my heart just stop beating?”.’

The Gimme More singer said she doesn’t understand ‘how it’s so easy for them just to cut me off like that’.

Preston and Jayden’s father has been present for much of their upbringing after reportedly being given 70% custody in 2019.

They now live with him and his wife of nine years Victoria, 39, and said their dad’s house is a ‘safe place’.

Eventually, according to Kevin, the teens stopped their overnight stays with Britney, but her sons are optimistic that they can work things out, saying that are ‘really happy’ for her and new husband Sam.