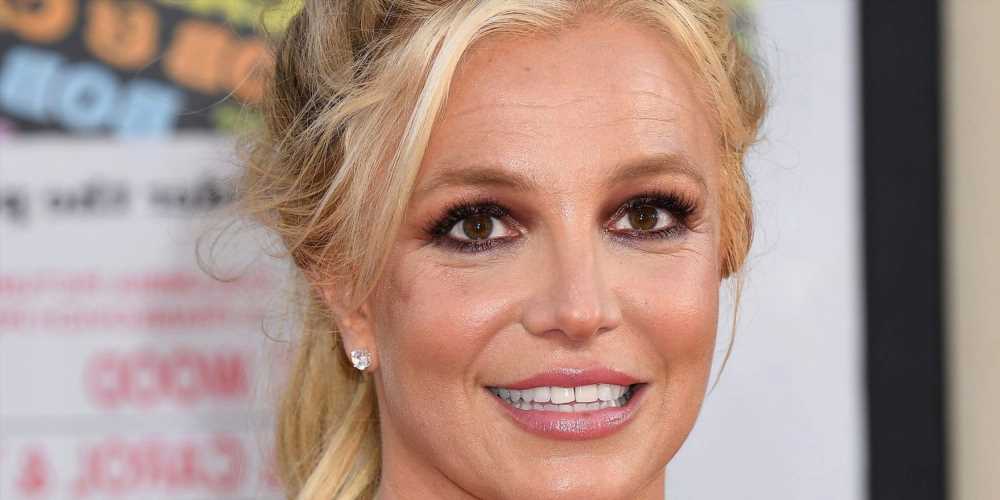 Britney Spears' request to remove her father, Jamie Spears, from the financial aspects of her conservatorship, has been denied. During her testimony, the "Piece of Me" singer revealed that the felt "bullied" and controlled in her conservatorship — to the point where she isn't permitted to remove her IUD birth control.

"I have an IUD in my body right now that won't let me have a baby and my conservators won't let me go to the doctor to take it out," she said. "I wanna be able to get married and have a baby."

After Britney's appeal, the judge stated that she was brave to be sharing her story and the legal system would be cooperative with her requests. But that has yet to remain seen.