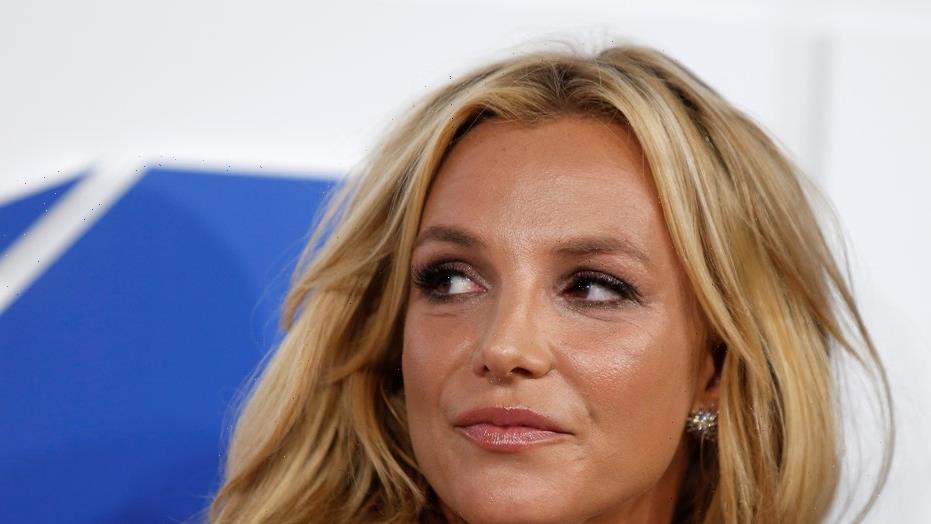 Britney Spears has developed a newfound confidence in fighting her conservatorship battle after recently revealing her truth in front of the world.

The pop star, 39, lost her battle to have her father, Jamie Spears, removed from his role as conservator of her estate, despite widespread public support and an impassioned plea to the court last week.

“The conservator’s request to suspend James P. Spears immediately upon the appointment of Bessemer Trust Company of California as sole conservator of estate is denied without prejudice,” the court documents, which were obtained by Fox News, state.

Despite the court denial, Spears is said to have found it within herself to stand firm on her convictions and desire to dissolve the conservatorship, which has loomed over the “Toxic” singer for 13 years, after she and boyfriend Sam Asghari jet-setted to Hawaii following her bombshell testimony.

Britney Spears first met Sam Asghari in 2016 on the set of her ‘Slumber Party’ music video. (Photo by Paul Archuleta/FilmMagic )

“She is not backing down,” a source told Entertainment Tonight. “She is ready to fight this fight. She is feeling confident and strong and wants her voice to be heard.”

The insider added that Spears and her Hollywood hunk “had an amazing, relaxing time” in tropical paradise which rejuvenated the performer to stay in the fight.

Spears’ court-appointed lawyer, Sam Ingham, asked the court to replace Jamie Spears with the Bessemer Trust, however, the Trust has now asked to pull out from their position as co-conservator altogether, citing the cattiness and ongoing schism within the conservatorship team, according to legal documents obtained by Fox News.

The court is expected to address the request in a hearing on June 14. 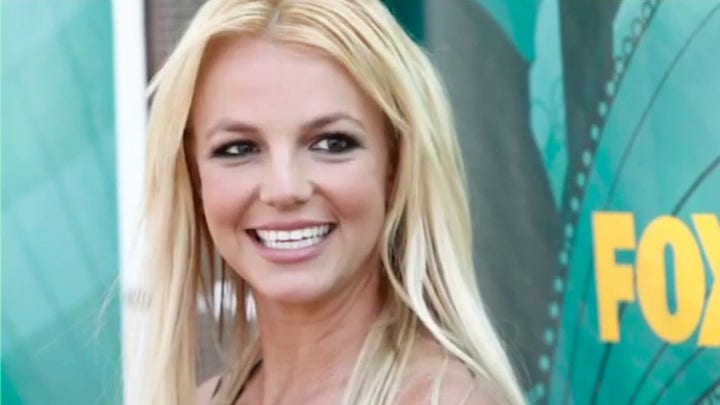 Bessemer Trust was added to the pop star’s conservatorship last year but it hasn’t yet made any financial decisions for Spears.

If Bessemer Trust is removed, Jamie will become the sole conservator again, which is something Spears is adamantly against and fighting.

“I want changes and I want changes going forward,” Spears said in her address to the court last month. “It’s not OK to force me to do anything I don’t want to. The conservatorship should end.”