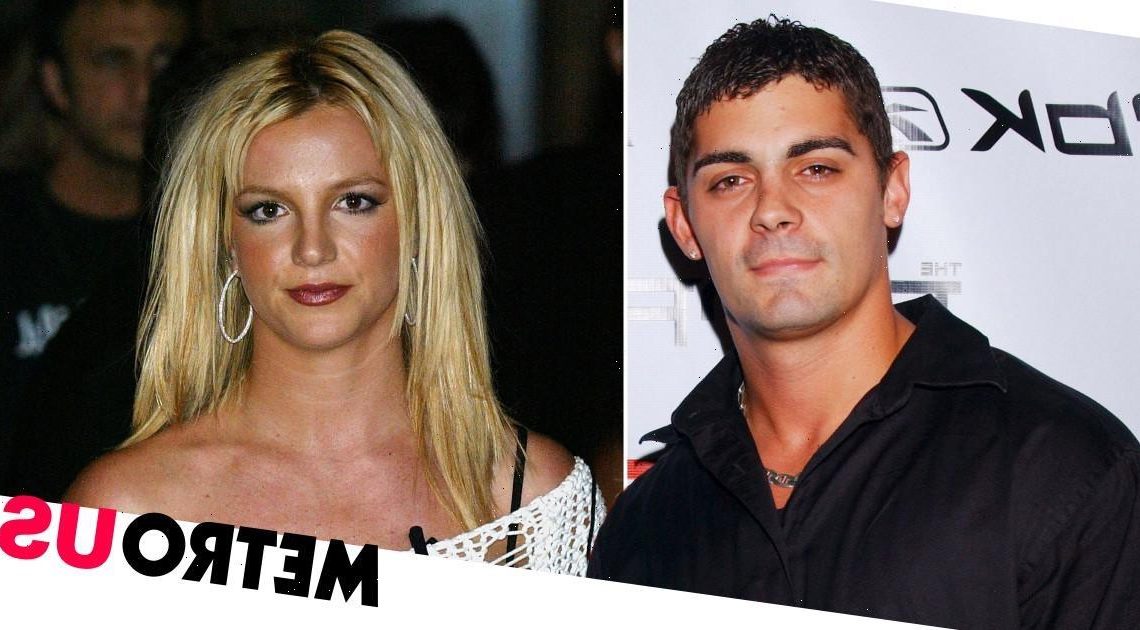 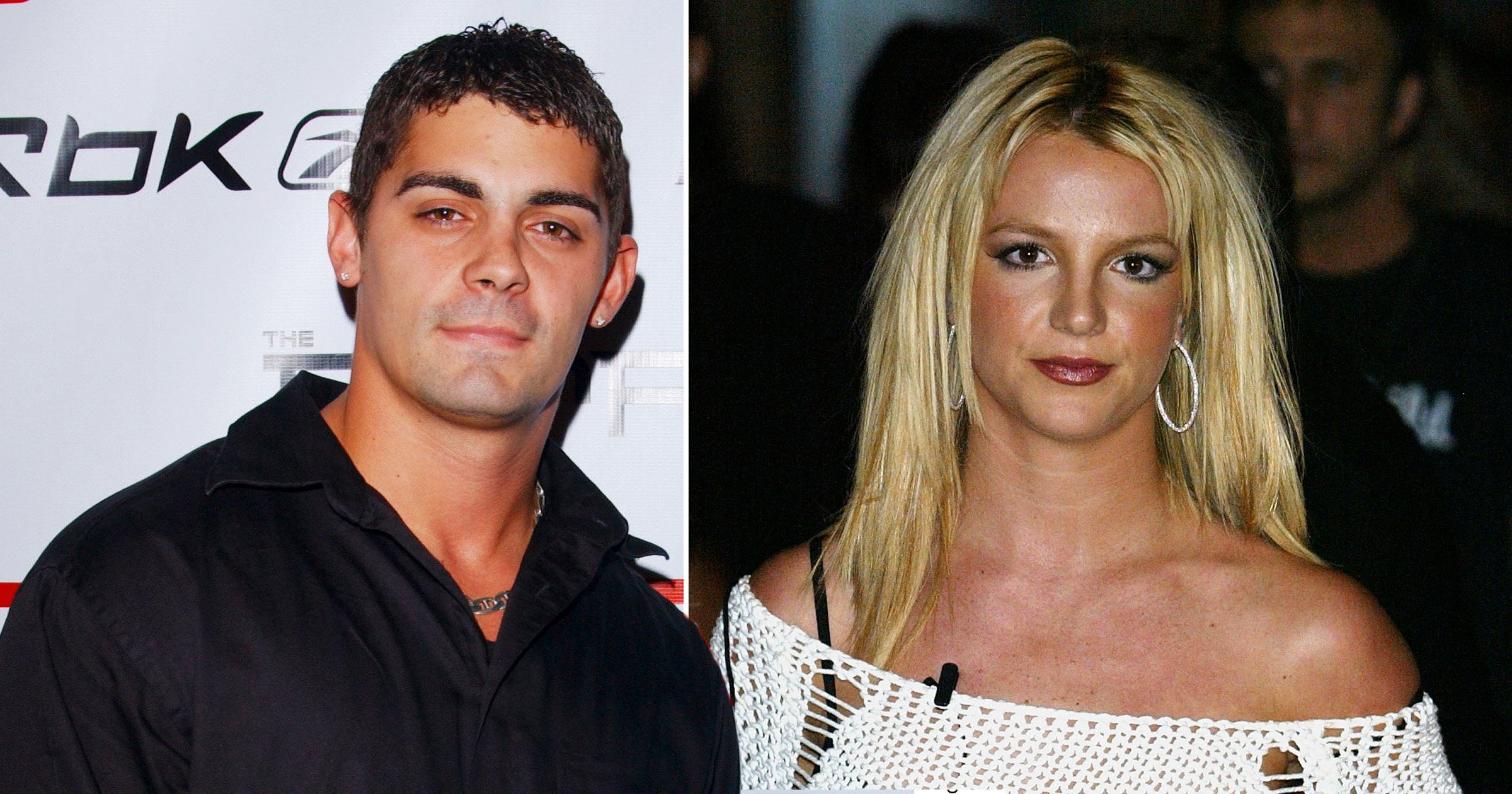 Britney Spears’ mother Lynne forced her to end her marriage to Jason Alexander, it has been alleged.

The popstar famously married her childhood friend Jason in January 2004 at A Little White Wedding Chapel in Las Vegas, with the vows being annulled just 55 hours later.

The petition stated that Britney ‘lacked understanding of her actions, to the extent that she was incapable of agreeing to the marriage’, and seven months later, she tied the knot with Kevin Federline.

However, divorce attorney Mark Goldberg has claimed that Lynne ‘demanded’ that Britney and Jason get an annulment, despite Jason wanting to remain in the marriage.

Goldberg told DailyMail.com that an ‘emotional and upset’ Jason had called him for advice, and denied that either of them were drunk or on drugs when they got married.

Jason claimed that Britney had called him and asked him to come to Las Vegas, paying for their airfare, and they ‘just really loved each other’.

However, when they called Lynne to tell her the news the morning after their wedding, ‘all hell broke loose’.

Goldberg said: ‘It was the mother interfering in and inserting herself into her daughter’s life.

‘She came to Las Vegas, threw Jason out and got him a plane ticket home.’

He continued: ‘He told me, ”They want an annulment. I love her, I think she loves me, we’ll see what the future holds.”

‘I explained it to him. I told him we could fight the annulment, but I think in his heart Jason thought and hoped that if he went along with it, he, and Britney, the two of them, would get back together.

This comes after Jason, 39, claimed that he was misled by Britney’s team into agreeing to the annulment.

Speaking on the podcast Toxic: The Britney Spears Story, Jason, who grew up in Kentwood, Louisiana, with Britney, said: ‘They told me if I would sign the contracts — the annulment — they would let me and Britney continue our relationship, and if we felt the same way in six months they would give us a proper marriage.

‘So I had no reason to believe otherwise. I thought that’s what the truth was. They were allowing Britney and I to still have phone communication.

‘So we were talking every day and I still believed the story I was told,. That they were going to let us continue to talk and then we would have this marriage, right, in the future if we felt the same way.’

However, Jason claimed that one month after signing the annulment, Britney’s phone mysteriously stopped working.

Britney, now 39, went on to marry K-Fed and had two sons with the dancer, before they divorced in 2006.

The Till The World Ends singer is now in a relationship with Sam Asghari.

Britney is currently ramping up her fight to have her father Jamie removed as her co-conservator, after her request to hire her own lawyer was approved.