Britney Spears is enjoying her time away from the spotlight and does not plan on releasing new music anytime soon, multiple sources tell Us Weekly exclusively.

“Britney is in no rush to start recording music again. The thought barely crosses her mind,” one source reveals. “This is the longest break between album cycles in her career — it’s coming up on four years since Glory was released — and she’s perfectly content with it.”

That said, rhythm still runs through the Princess of Pop’s veins.

“Dance is Britney’s creative outlet. Not only does it help her stay in shape, but it is also a form of therapy and clears her mind,” the source tells Us. “She may stop making music at some point but she will never stop dancing, whether that be on a stage in front of 25,000 people or alone in her backyard.” 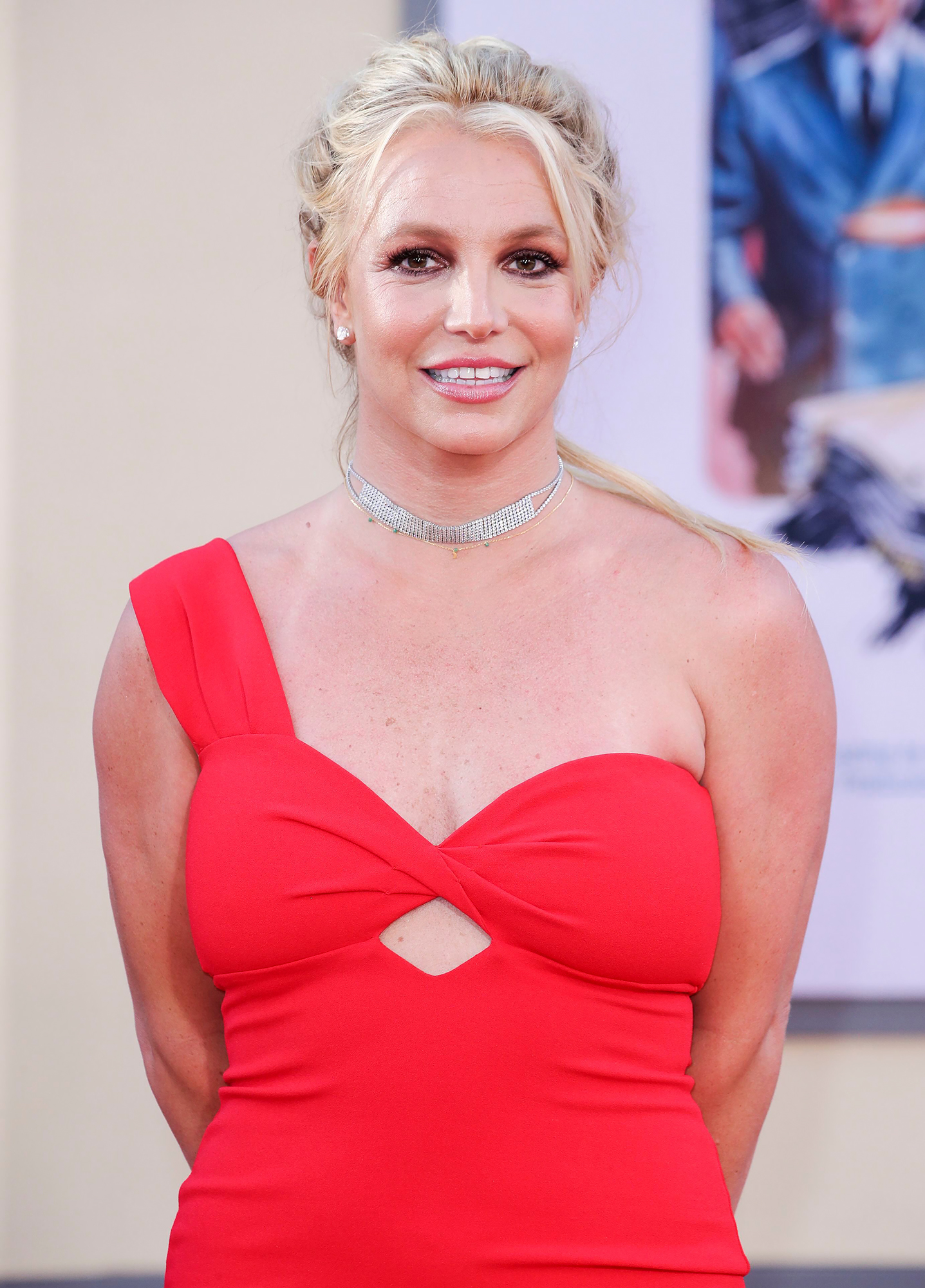 A second insider echoes that Spears, 38, has not made “any overtures about wanting to go back into the recording studio or out on tour” since announcing an indefinite career hiatus in January 2019.

“These past few months [have] been a welcome break because she truly had been working nonstop,” the second insider tells Us. “Don’t expect her to resume an active career anytime soon.”

The Grammy winner has not performed for a crowd since wrapping up her Piece of Me tour in October 2018. She was supposed to launch her second Las Vegas residency, Domination, in February 2019, but it was canceled due to her hiatus.

During her time off, Spears helped care for her father, Jamie Spears, who was hospitalized in November 2018 for a ruptured colon, and also focused on her own well-being. She checked into a mental health facility in March 2019 for a 30-day stay after struggling with the effects of changing her medications.

The “Toxic” singer’s longtime manager, Larry Rudolph, worried fans in May 2019 when he said that “she clearly doesn’t want to perform” and may never again. He later clarified that he was “not sure.”

However, Britney’s 13-year-old son, Jayden, seemed to confirm Rudolph’s suspicions on Tuesday, March 3, when he told fans that she has considered leaving her music career in the past.

“I remember one time I asked her, I said, ‘Mom, what happened to your music?’ and she was like, ‘I don’t know, honey. I think I might just quit it,’” Jayden said on Instagram Live. “I’m like, ‘What? What are you saying? Like, do you know how much bank you make off of that stuff?’”

The former Mouseketeer shares Jayden and Sean Preston, 14, with her ex-husband Kevin Federline.

With reporting by Nicholas Hautman and Jen Heger