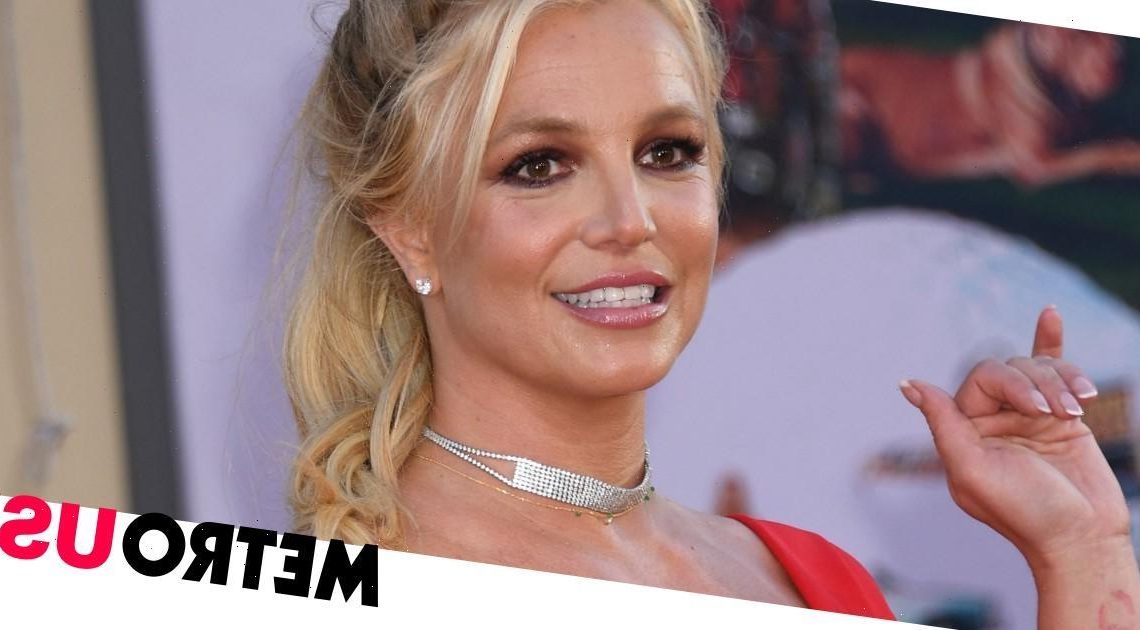 Britney Spears cradles baby and declares 'children are so special' 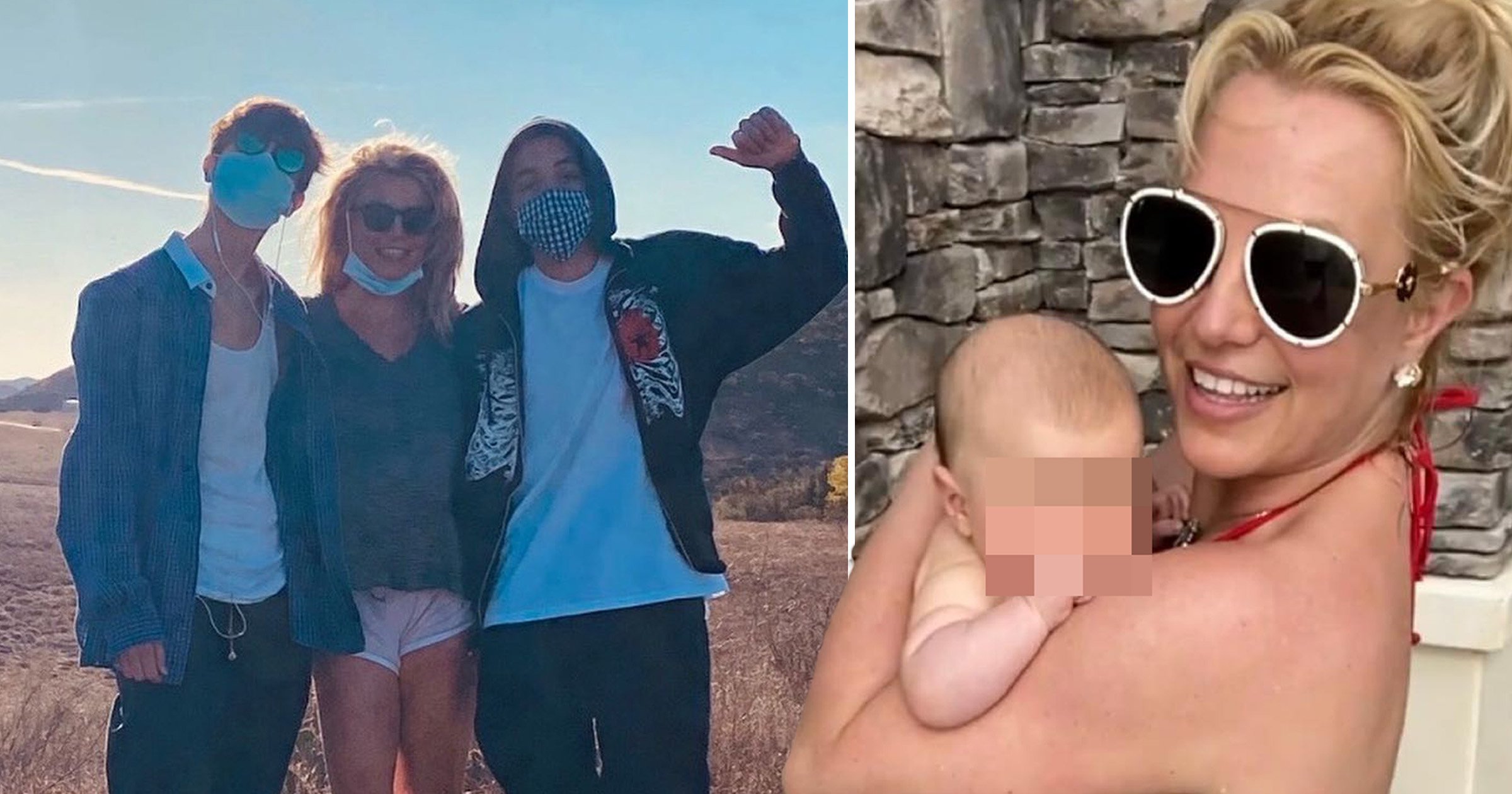 Britney Spears has told of her deep connection with children, all the while cuddling up to an adorable baby.

The singer shared the image and emotional message with her 41.7 million Instagram followers and explained that she had spent time with ‘a beautiful family’ from Chicago and bonded with their children.

Wearing a red bikini and a pair of sunglasses, the 40-year-old star, who recently lost her own baby during pregnancy, posed on a patio smiling as she held the baby.

‘This baby looked up at me like she saw angels!!!’ the mother-of-two gushed. ‘Children are mystical little beings…

‘She was literally in her own her little world!!! I could see it in her eyes… I connect with her world… that’s why children are so special!!! They are so innocent and pure… it was magic… holy… mystical … breathtaking!!!’

She continued: ‘I held her for forever … I have two boys … my back came out like it all came back !!! That’s love I believe…’

The post comes less than two months after the star and new husband Sam Asghari, 28, revealed they had suffered a pregnancy loss.

The pair announced in a joint social media statement on May 14: ‘It is with our deepest sadness we have to announce that we have lost our miracle baby early in the pregnancy.

‘This is a devastating time for any parent. Perhaps we should have waited to announce until we were further along however we were overly excited to share the good news.

‘Our love for each other is our strength. We will continue trying to expand our beautiful family. We are grateful for all of your support. We kindly ask for privacy during this difficult time.’

She recently lamented about how they no longer had time for her now that they are teenagers.

Britney shared an emotional Instagram post back in March alongside a series of photos, one of which she’s holding her dog Sawyer.

She wrote: ‘My baby is getting bigger… I will just say it just like when my boys got bigger… IT LITERALLY SUCKS.

‘They dont need me anymore… I’ve cried oceans for my boys and I’m not lying!!!! Hopefully, one day I can show recent pics of us but in the meantime, I respect their wishes!!!!!

The boys also skipped her June wedding to Sam, although they sent their best wishes for the day.

Their father Kevin’s lawyer Mark Vincent told People ‘They’re happy for their mom and they are hopeful that Sam and Britney are starting a great future together.

‘It’s their night and they didn’t want to take away from them.’

The singer’s estranged parents, Jamie and Lynne Spears, as well as her sister Jamie-Lynn, were also not in attendance at the star-studded nuptials, which saw the likes of Madonna and Paris Hilton as guests.

They were reportedly not invited.