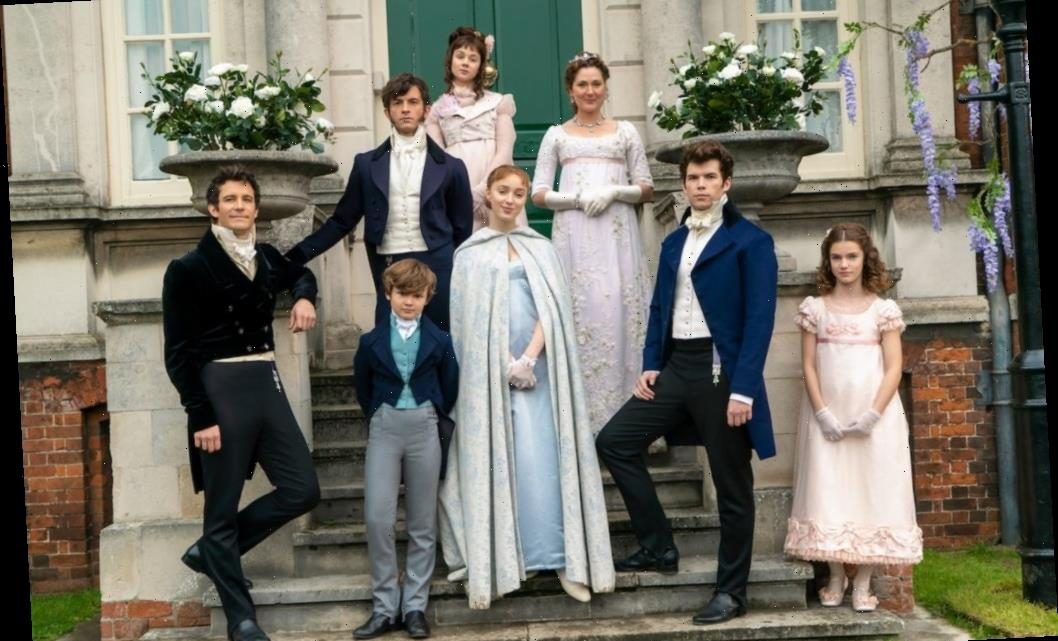 Bridgerton came out on Netflix on Dec. 25, and ever since, has captivated audiences everywhere with the stunning talent of its ensemble cast. One of the leads, Jonathan Bailey, plays the role of Anthony Bridgerton, the family’s oldest child who acts as the “father figure” of the group.

While there are some obvious differences between Bailey and Anthony, like Anthony seeming to not work at all and enjoy his family’s money while Bailey has been working hard for decades, the young star recently spoke out about one key difference between him and his character.

Who is Anthony Bridgerton?

Anthony Bridgerton is the oldest brother of eight children in the Bridgerton family. Throughout season one of the Netflix show, Anthony attempts to help his younger sister, Daphne (Phoebe Dynevor), find a husband during the 1813 social season in London.

While he tries to find a match he deems worthy of his sister, Anthony also pursues his own love interest, Siena Rosso (Sabrina Bartlett). Even though Anthony has strong feelings for the opera singer, and doesn’t want to stay away from her, the two are in different social classes, and therefore their love is ill-fated from the start.

Who is Jonathan Bailey?

Bailey may be new to many Netflix viewers, but he’s not by any means new to the entertainment business. His earliest acting credits are from 1997, in which he appeared on television for Bramwell and Bright Hair. Bailey also acted on the beloved British show Doctor Who in 2014.

Bailey spoke with Sir Ian McKellen in Attitude magazine’s February issue as the cover star and opened up more about his personal life — namely, being an out gay man.

The Bridgerton actor said he “wasn’t ready” to come out in 2006 while acting in the play Beautiful Thing, and has since been told by other gay men in the industry to not come out in order to play a variety of acting roles.

“This was at a stage where perhaps I was coming to terms with my own sexuality,” Bailey told Attitude. “I hadn’t necessarily hidden it… But I’ve never been not honest about it. It’s just there [and] never been a need to talk about it.”

Bailey then discussed how he doesn’t think he’ll “ever know where [he fits] in, in terms of society, because it’s ever-changing.” For the actor, “visibility” as a gay person in entertainment is important to him, but he wants to continue keeping parts of his life private — which is completely understandable.