Brad Pitt, 56, and his girlfriend Nicole Poturalski, 27, reportedly began dating in 2019. The German model is claimed to be the Hollywood actor’s first official girlfriend since his split with former wife Angelina Jolie, 45, in 2016.

According to reports, the couple have since gone their separate ways after just three months of dating.

The couple, who were first spotted together in August, are “totally over,” according to a source.

It was claimed the couple first began dating this summer, after the pair were spotted heading to the French chateau the Hollywood actor shares with his ex-wife Angelina Jolie.

“It was never all that serious as it was cracked up to be,” the source said. 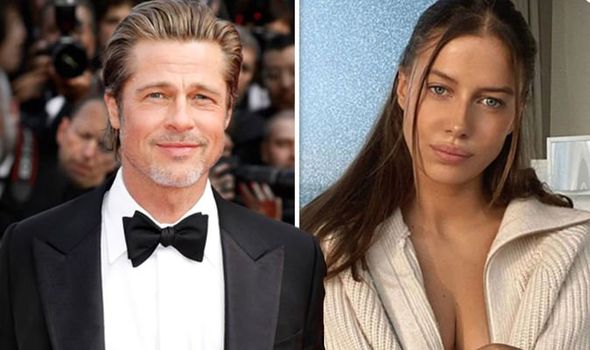