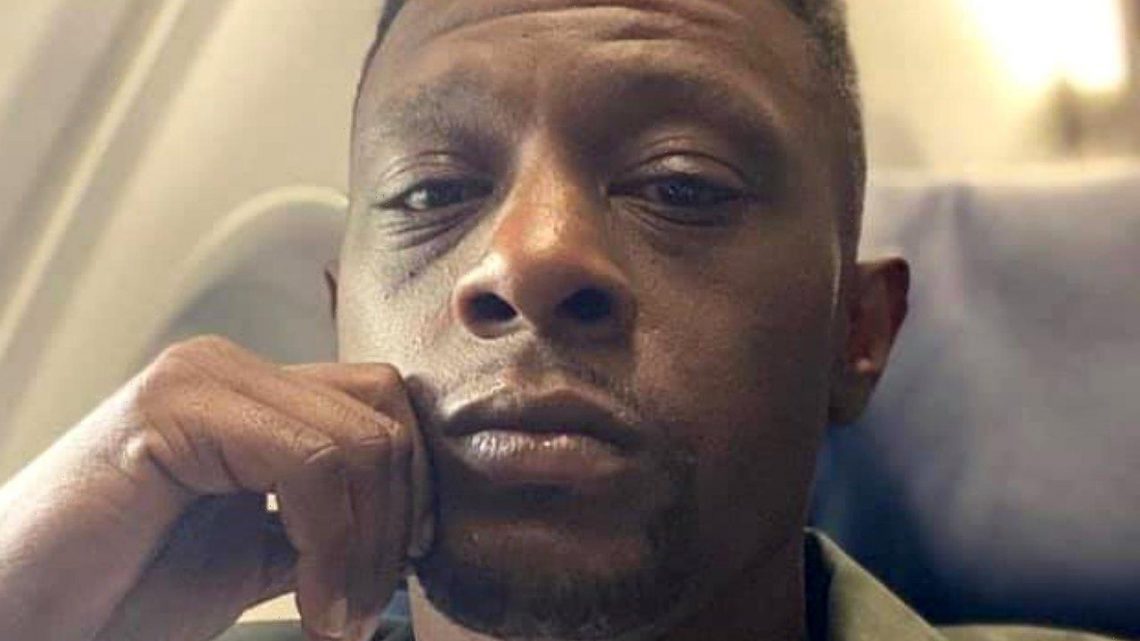 Though all of his baby mamas are black, the ‘Wipe Me Down’ rapper admits he has been with several white girls and is very particular when it comes to their physical traits.

AceShowbiz -Boosie Badazz a.k.a. Lil Boosie doesn’t only like black women. The Baton Rogue native has confessed that he is also fond of white girls, but he is very particular when it comes to the type of white women that he likes.

The “Wipe Me Down” spitter talked about his interest in white women when he was asked about old rumors that he got a white woman pregnant. The woman herself has clarified that it was just “a joke,” but he set aside time to address it during a new interview with VladTV.

“Hell no!” the “Goat Talk 3” artist quickly responded when the topic was brought up into discussion. “I ain’t never seen a woman in my life. That’s a fan picture. Hell nah. I’d be worried like a motherf**ker. That movie [would’ve] been a month late.”

DJ Vlad went to point out that Boosie’s baby mamas are all black and asked the “My Struggle” star if he has ever dated white women. “I wouldn’t say dated, but I’ve had a couple of white girls,” Boosie responded. “I love my Black women, but you know, I’m attracted to white girls also.”

The father of eight went on to explain that he likes white girls who are authentic to their cultural roots, saying, “I like the real ‘Baywatch’, the real white girls. High school white girls, who just pretty and beautiful you know? The long backs. With that little booty – that b***h s**t though! And when it comes out the draws it’s bigger than what it look. You know what I’m talking about, Vlad!”