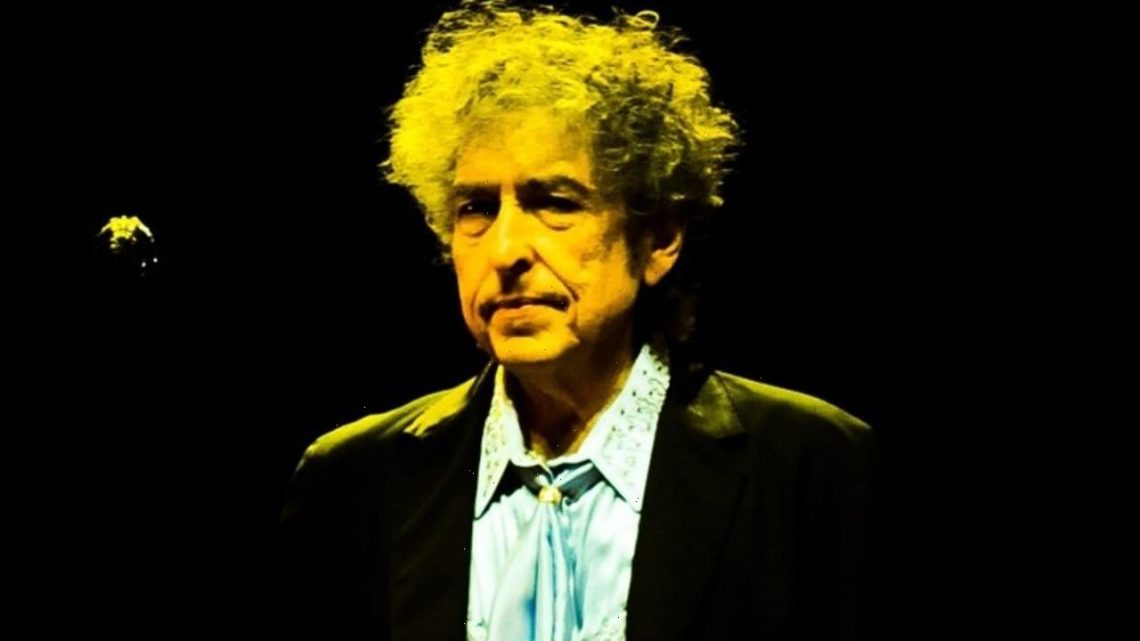 The singer’s legal team have asked a judge to punish the lawyers representing alleged victim in a sexual abuse lawsuit against the star, a month after the suit was dropped.

AceShowbiz –Bob Dylan fights back. His legal team are calling for a court to punish the attorneys representing the plaintiff in a lawsuit against the star. The lawsuit was dismissed in July after the star’s team claimed evidence had been destroyed.

Now Dylan’s lawyers have reached out to a judge asking for “real consequences” for attorneys Daniel Isaacs and Peter Gleason who represented the plaintiff. “Mr. Isaacs and Mr. Gleason should not have brought this action – accusing defendant of a heinous crime – if they did not intend to responsibly litigate it. It is more than appropriate to hold them accountable …,” Dylan’s lead attorney Orin Snyder wrote.

“This is a paradigm case for sanctions to address counsel’s brazen discovery misconduct. Counsel flouted their discovery obligations for months and ignored warnings from the Court about their failure to produce documents.”

According to Billboard.com, possible sanctions could include asking the plaintiff’s lawyers to repay the thousands of dollars Dylan spent on his legal team defending the case.

Isaacs filed a response in which he wrote, “(The case was) brought in good faith and with the intent of responsibility litigating the matter … At no point did either Mr. Gleason or I willfully withhold discovery or engage in discovery misconduct. We attempted to comply as best we could given the circumstances, including plaintiff suffering PTSD, which was exacerbated when her identity was illegally made public following the commencement of this action.”

81-year-old Bob Dylan was accused of grooming and abusing a woman – who was named only as J.C. – in 1965 when she was 12 years old – but Dylan vehemently denied the allegations.

The plaintiff first filed a lawsuit against Dylan in August 2021, alleging he had given her drugs and alcohol at his apartment at New York’s Chelsea hotel and then “sexually molested and abused” her.

She claimed she had been groomed by the “Like a Rolling Stone” musician for six weeks beforehand and accused him of attempting to “lower her inhibitions with the object of sexually abusing her, which he did, coupled with the provision of drugs, alcohol and threats of physical violence, leaving her emotionally scarred and psychologically damaged to this day.”

The initial suit claimed the timeframe was April and May of 1965 but the amended complaint changed the time period to “the spring” of that year, after it was noted Dylan’s tour schedule and other commitments meant he wasn’t in New York City during that time. The singer’s legal team argued that their client was an “easy mark” who J.C.’s lawyers “hoped to profit” from.

They also noted the accuser had publicly claimed to have been abducted by aliens and has the ability to speak to plants, insects, and animals, both alive and dead and called the case a “lawyer-driven sham” which should never have been filed.