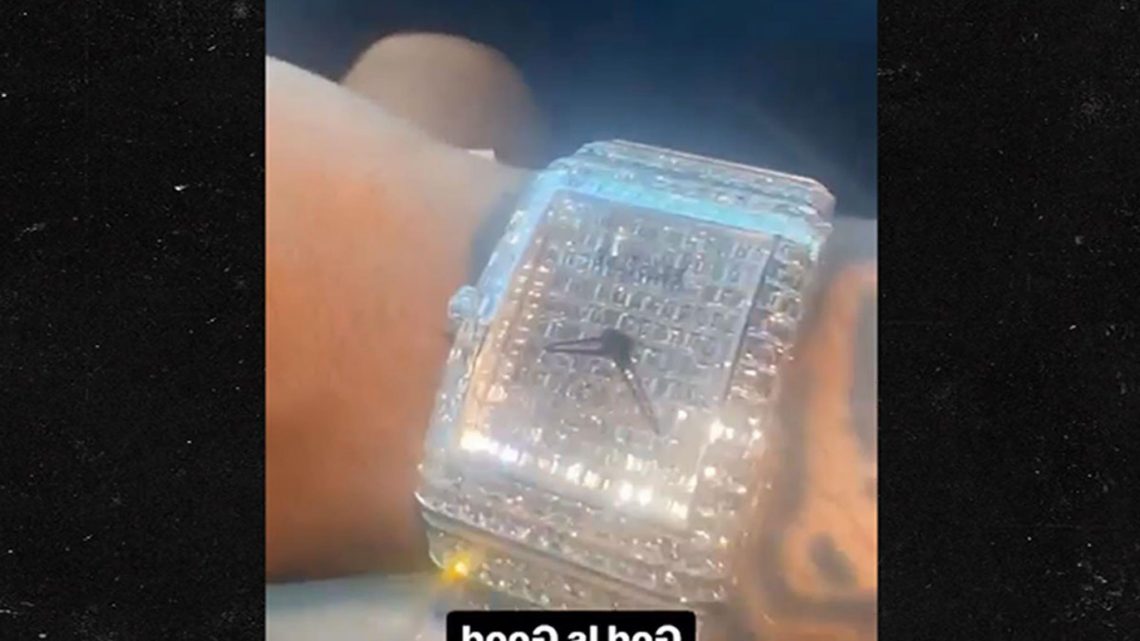 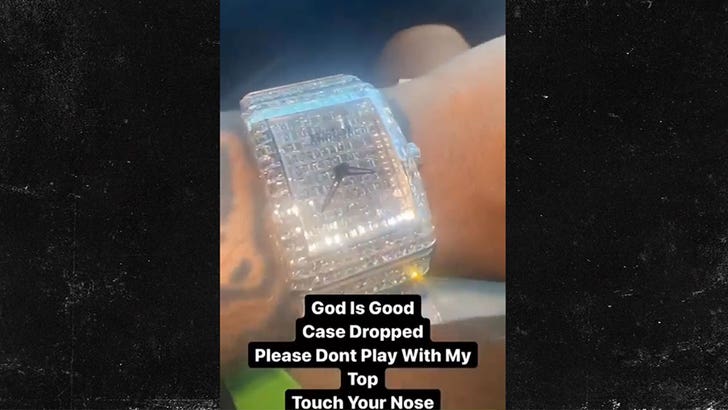 “BMF” star Lil Meech is off the hook in his grand theft case over a $250K Richard Mille watch … we’re told it was tossed after the accusers decided they were done pursuing it.

A rep for the Miami-Dade State Attorney’s Office tells TMZ Hip Hop … cops conducted an investigation after a few jewelers complained about missing pieces … but investigators were eventually told the jewelers got their merch back.

That wouldn’t automatically end the case if the stuff was initially stolen, but prosecutors decided to drop the case.

Meech’s attorney, Howard Srebnick, called the case “a misunderstanding that was amicably resolved.”

Meech then took to Instagram to celebrate … along with a bold message to his haters.

TMZ popped the lid off the story back in May … Meech was accused by Miami’s Haimov Jewelers of running off with a $250K RM after flipping an $80K Rolex.

With the case behind him, the time is nearing for Meech and the crew to begin filming season 2 of “BMF.” 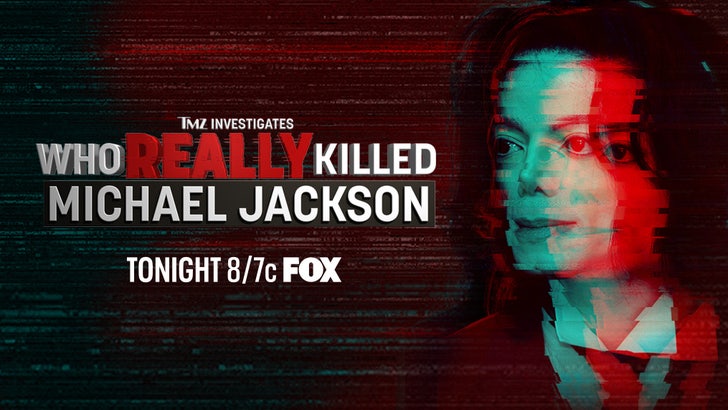 50 Cent got the download and called for everyone to settle their differences so they can get back to work PRONTO!!!