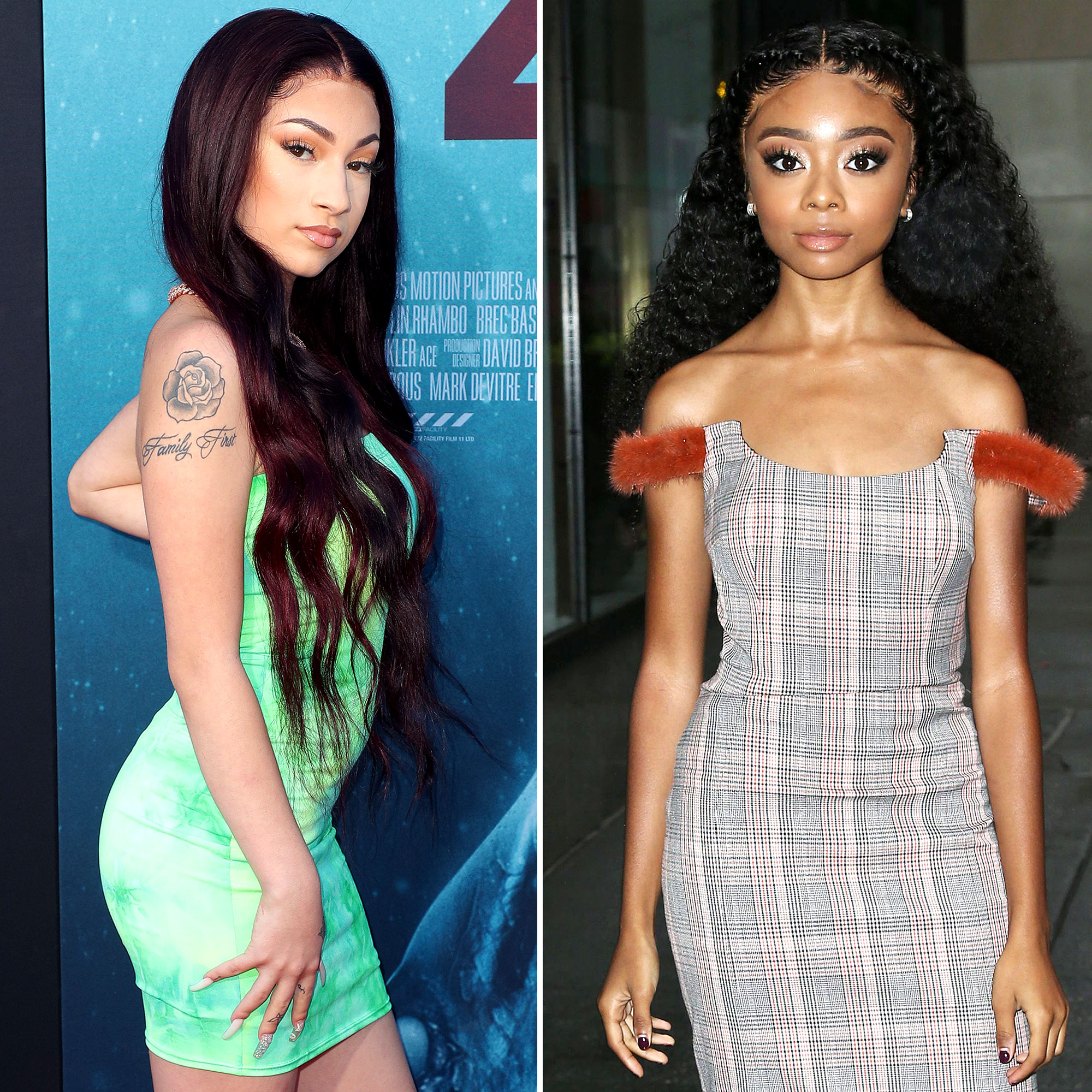 Danielle “Bhad Bhabie” Bregoli, a.k.a. the viral “Cash Me Outside” girl, had a fiery response after Disney Channel star Skai Jackson was granted a temporary restraining order against her.

“You can try to hate me for responding to bulls–t with more bulls–t but that’s just who I am and I don’t apologize for none of it,” the rapper, 16, wrote via Instagram on Thursday, February 27. “I been in this fake ass hollywood world for 3 1/2 years now and I’ve done ALOT when the whole world said I couldn’t, but I refuse to become as fake as hollywood is.”

She added, “Y’all can play around on your finstas [fake Instagram accounts] but I’ll always say what’s on my mind as cuz that’s who I am. Go get your restraining order , Imma go get checks.”

Bregoli’s response came shortly after TMZ reported that Jackson, 17, filed paperwork in the Los Angeles County Superior Court to obtain a restraining order. A judge granted the request, which reportedly orders Bregoli to stay at least 100 yards away from the actress, her home and her workplace. She is also barred from contacting Jackson in any way, including via social media.

The Jessie alum said in court documents that she is afraid to leave her house alone and has not slept well since the internet personality threatened her on Instagram Live earlier in the week. During the livestream, Bregoli shouted, “Bitch, I’ll kill you! I’ll really kill you!”

TMZ also obtained screenshots of an exchange that the pair allegedly had over Instagram direct messages. Jackson wrote, “What is the issue now? I haven’t even said nothing about you. Don’t need any drama in my life. I’m good.” Bregoli allegedly responded, “You funny imma get to you don’t worry. On god you better hide. I find everyone. Yk [you know] me. I pull up to studios houses all that s–t.”

The drama between the two apparently started when Bregoli accused Jackson of “liking” negative posts about her on a fake Instagram account, prompting the former Dr. Phil guest to call the Bunk’d alum a “Disney Thot” on her Instagram Stories.

Bregoli became a meme in 2016 after arguing with the studio audience on Dr. Phil McGraw’s talk show. She signed a record deal the following year and has since made headlines several times for her bad behavior. In 2017, the teen pleaded guilty to possession of marijuana, grand theft and filing a false police report.