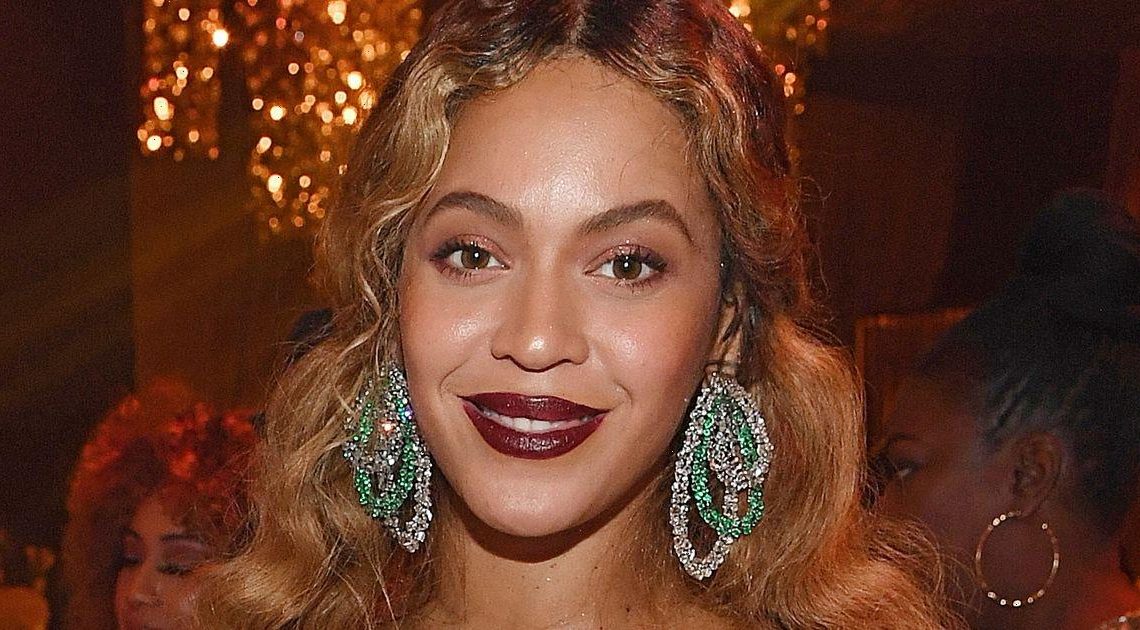 Beyoncé has removed a snippet of Kelis’ song Milkshake from her track Energy following criticism from the singer.

At the end of the original version of Energy, the pop superstar sang a series of “las” to the tune of the 2003 R&B hit.

However, they no longer feature on the Spotify or YouTube versions of the track.

Beyonce’s use of the song is an example of interpolation, where an artist uses a melody from a previously recorded track by re-recording the melody instead of directly sampling it.

She fumed in the video: "The reality is that my real beef is not only with Beyoncé because, at the end of the day, she sampled a record, she's copied me before, so have many other artists, it's fine – I don't care about that.

Kelis went on to add that it's "common decency" to contact the original artist.

The song change marks the second time Beyoncé has edited a track from her new album, Renaissance, which was released on Friday, 29 July.

On Monday, she said she would remove an ableist slur from her song Heated after it prompted a backlash from some fans and UK disability charity, Scope.

"It's appalling that one of the world's biggest stars has chosen to include this deeply offensive term," he said.

"Just weeks ago, Lizzo received a huge backlash from fans who felt hurt and let down after she used the same abhorrent language.

"Thankfully she did the right thing and re-recorded the song. It's hard to believe that could have gone unnoticed by Beyoncé's team.

"Words matter because they reinforce the negative attitudes disabled people face every day, and which impact on every aspect of disabled people's lives.

"Beyoncé has long been a champion of inclusivity and equality, so we'd urge her to remove this offensive lyric."

In a statement later released to the PA news agency, a spokesperson for Beyoncé said: “The word, not used intentionally in a harmful manner, will be replaced in the lyrics.”

The term is sometimes used to refer to individuals with cerebral palsy, a condition which affects sufferers’ muscle co-ordination.

Scope spoke out against her use of the word less than a month after it did the same for American singer-songwriter Lizzo.

Lizzo re-released her song Grrrls with a “lyric change” and issued a statement apologising after facing criticism for her use of the same word.

The popstar, 34, who is known for promoting body positivity and self-love in her music, said she "never want(s) to promote derogatory language".