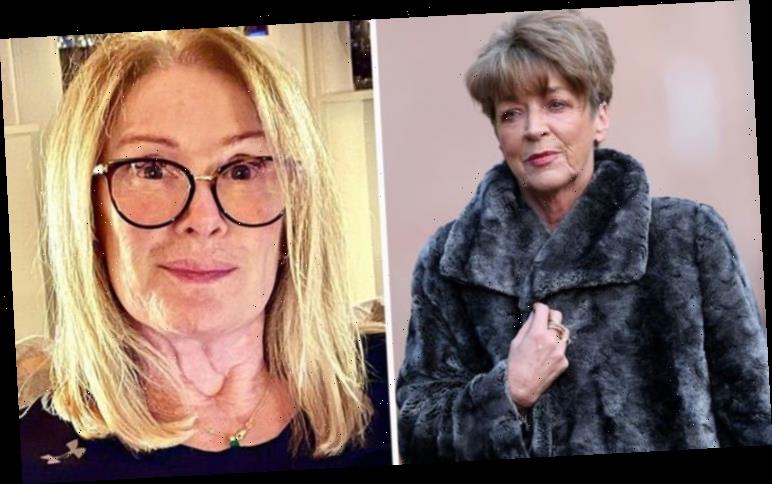 Coronation Street star Beverley Callard has taken to social media to pay tribute to her “darling friend” Anne Kirkbride. The actress, who died in 2015, was best known for playing Deirdre Barlow in the soap opera.

Beverley, who starred alongside her friend in the long-running ITV show, played Liz McDonald.

The soap star shared a beautiful picture of the pair online to mark the anniversary of her death.

The duo could be seen with their arms around each other and drink in hand at a festive do.

The 63-year-old said she misses Anne “every single day”. 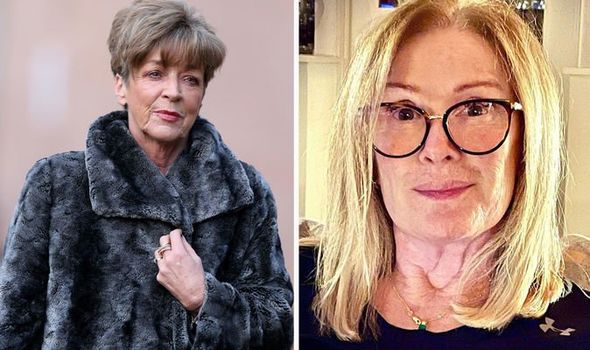 Alongside the picture, Beverly opened up about her loss.

Many took to the comments section of the post to share their condolences, including several other Corrie stars. 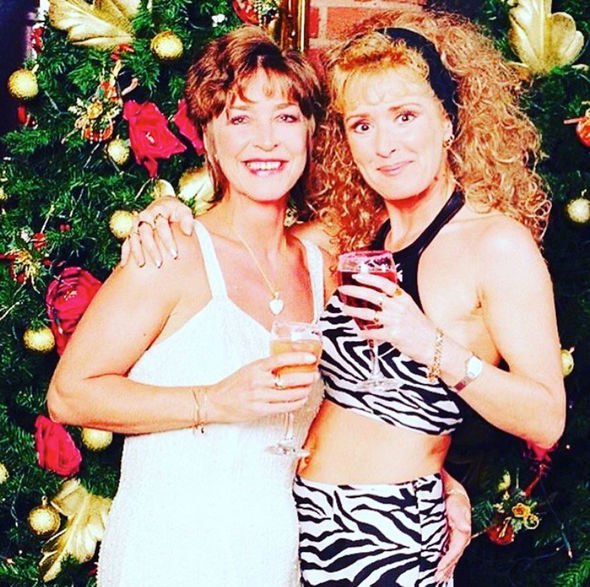 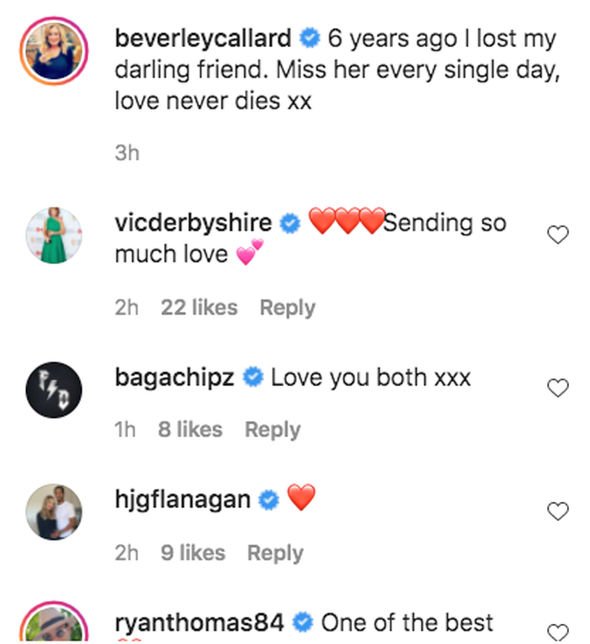 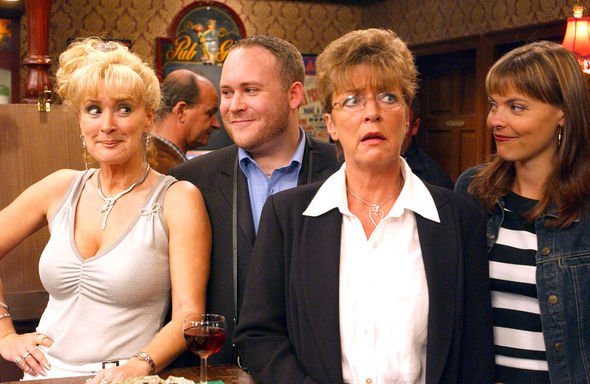 Helen Flanagan, who plays Rosie Webster in the show, posted a red heart beside the photo.

Meanwhile Ryan Thomas, known for his role as Jason Grimshaw, said: “One of the best.”

Charlie Condou, who also starred in the soap as Marcus Dent, added: “Two of the most gorgeous ladies, inside and out. I miss her too.”

Beverley’s I’m A Celebrity… Get Me Out Of Here! co-star Victoria Derbyshire also reached out to the actress.

“Sending so much love,” she wrote online.

“I miss her on Corrie. I bet the whole cast miss her too,” one fan remarked.

“Corrie isn’t the same without her,” another added.

She had been diagnosed with breast cancer and suffered a stroke.

Following her death, Beverley told The Mirror: “I can honestly say she left this world from a room full of love.

“And then, when she’d gone, we cried and cried. Buckets and buckets of tears.”