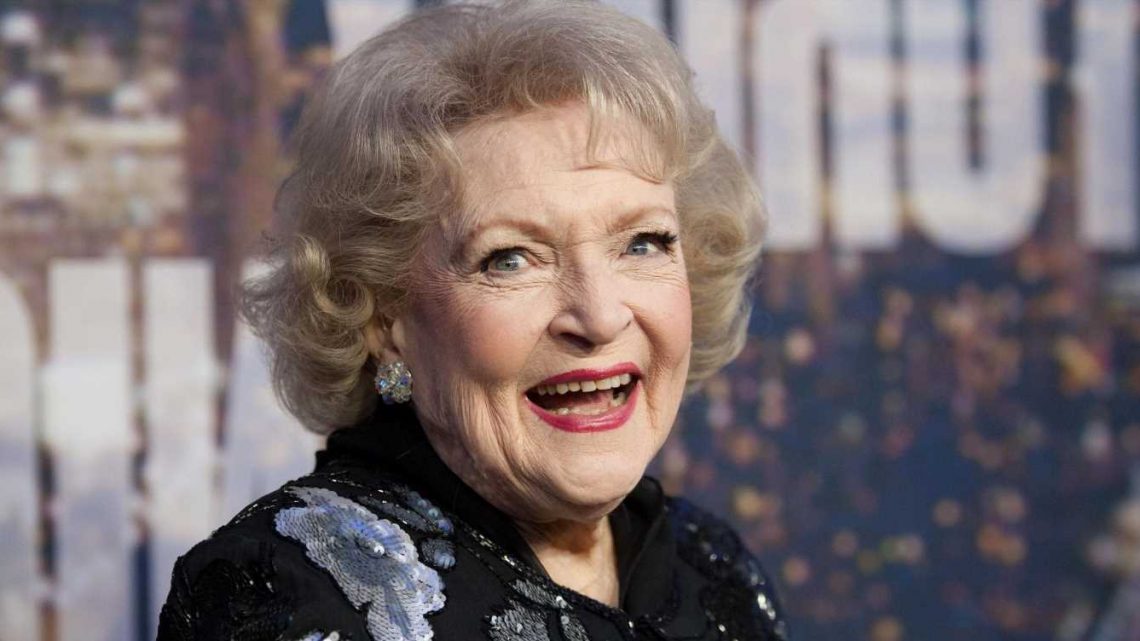 Betty White Has Died at Age 99

Hollywood lost a legend in actress Betty White, who peacefully passed away at age 99. TMZ was the first to report the news, confirming she died at her home on Friday, one month shy of her 100th birthday on January 17, 2022. People followed with confirmation from her agent and friend, Jeff Witjas.

“Even though Betty was about to be 100, I thought she would live forever,” he said in a statement. “I will miss her terribly and so will the animal world that she loved so much. I don’t think Betty ever feared passing because she always wanted to be with her most beloved husband Allen Ludden. She believed she would be with him again.”

She recently covered People magazine talking about the milestone and calling herself “so lucky,” saying being “born a cockeyed optimist” was the key to her positive attitude. “I got it from my mom, and that never changed,” she said. “I always find the positive.”