Bonnie Chapman is mourning the loss of her mom. Duane “Dog the Bounty Hunter” Chapman and Beth Chapman’s youngest daughter took to Twitter on Wednesday, June 26, to pay her respects shortly after news broke that her mother died at age 51. 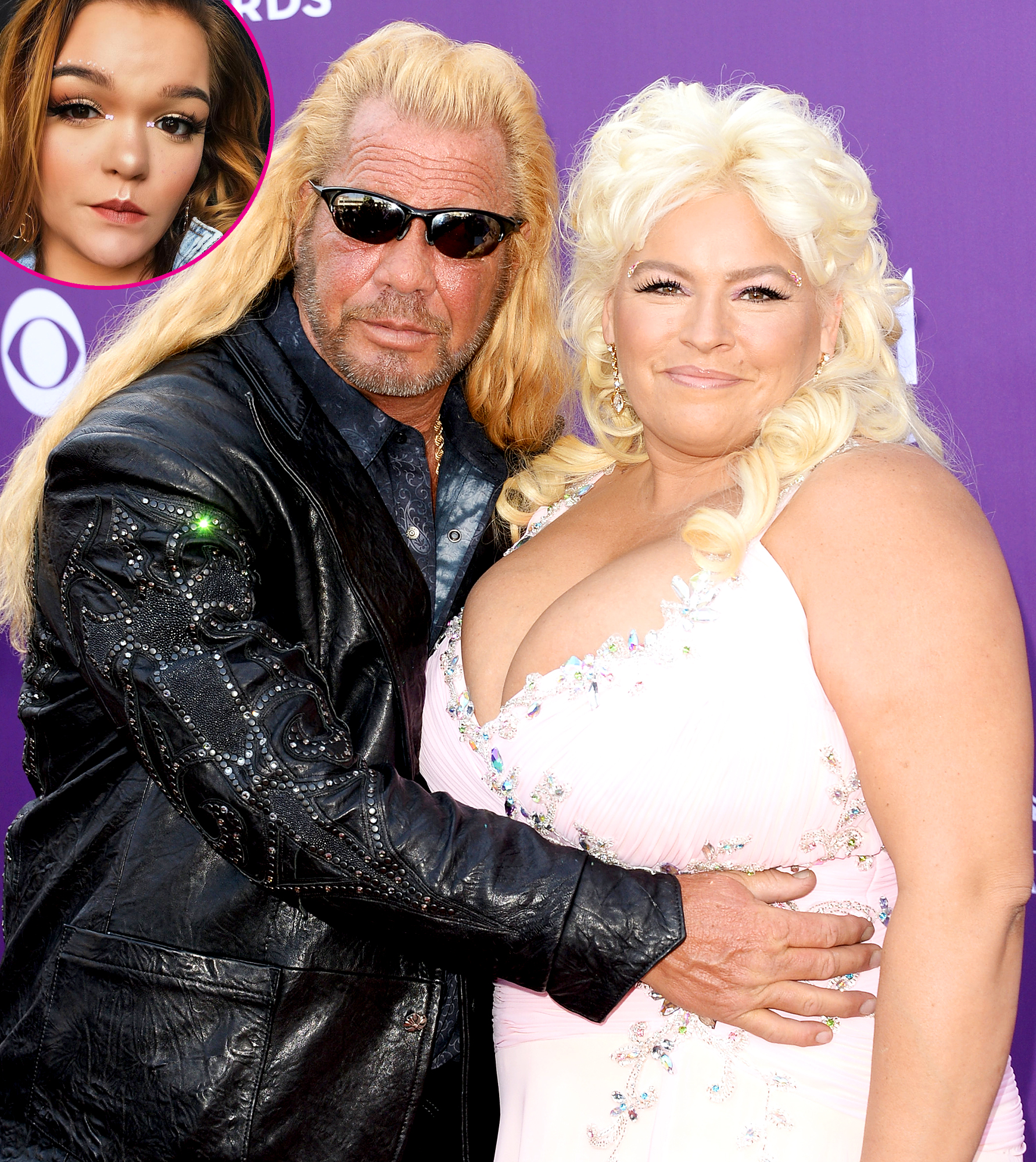 Bonnie also retweeted her dad’s post that confirmed Beth had died on Wednesday, days after being placed in a medically induced coma. “It’s 5:32 in Hawaii, this is the time she would wake up to go hike Koko Head mountain,” the doting husband, 66, shared. “Only today, she hiked the stairway to heaven. We all love you, Beth. See you on the other side.”

Hours prior to Beth’s passing, Bonnie — who had flown to Hawaii to be by her mom’s side — shared a sweet photo of her holding Beth’s hand, which was perfectly manicured thanks to Dog. “You all know how she is about HER NAILS !!” Dog tweeted on Monday, June 24.

Dog confirmed that Beth was in dire condition in a tweet on Saturday, June 23, where he “humbly” asked “everyone to please pray for” his wife. Beth had been battling lung cancer, which she had begun treatment for in December 2018.

Beth first opened up about her stage II throat cancer diagnosis in September 2017. Two months later the former reality star revealed she was cancer-free. Beth later underwent emergency surgery in November 2018 and doctors discovered the cancer had returned and spread to her lungs.

Dog — who wed Beth in 2006 — opened up to Us Weekly about his love’s health scare and how he was dealing with things in December 2018.

“I don’t listen to the bad news. I don’t want to hear it. … I pray a lot, anywhere. I cry all the time,” he explained at the time. “I’m a sinner. I pray a lot. I have done double that. I constantly ask God to heal my honey and make sure He takes care of it. I’ve been telling Him that I’m going to try and quit smoking and cursing. I’m a dealmaker, and I’ll do anything.”