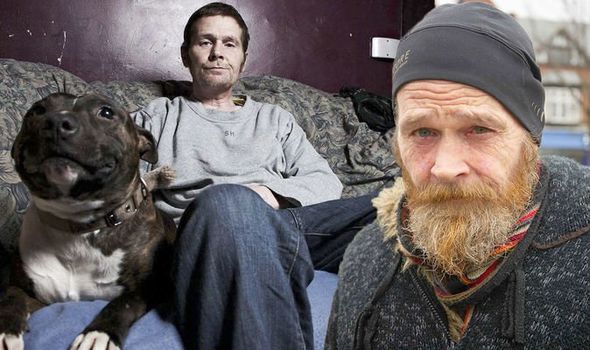 According to The Sun, Benefits Street star Fungi – real name James Clarke – died from a heart attack triggered by a suspected drug overdose in the early hours. The newspaper claims police and ambulance crews were called around 2.45am and despite their attempts, he passed away. The reality star’s cause of death is not yet known but police are not said to be treating it as suspicious. His former partner Donna Reilly, 44, with whom he shares a daughter, told them: “His daughter is in bits.”

Talking outside her Birmingham home, she continued: “The family are very upset, we’ve only just heard.

“It’s been a long time, about 30 years. The last time I saw him was at his dad’s funeral in January.

“I haven’t seen him since, I don’t keep in touch with him.”

Hours after hearing the reports of his death, she wrote on Facebook: “Death leaves a heartache no can heal, love leaves a memory no one can steal.”

He was one of the first people to appear on the show, which documented those in James Turner Street. 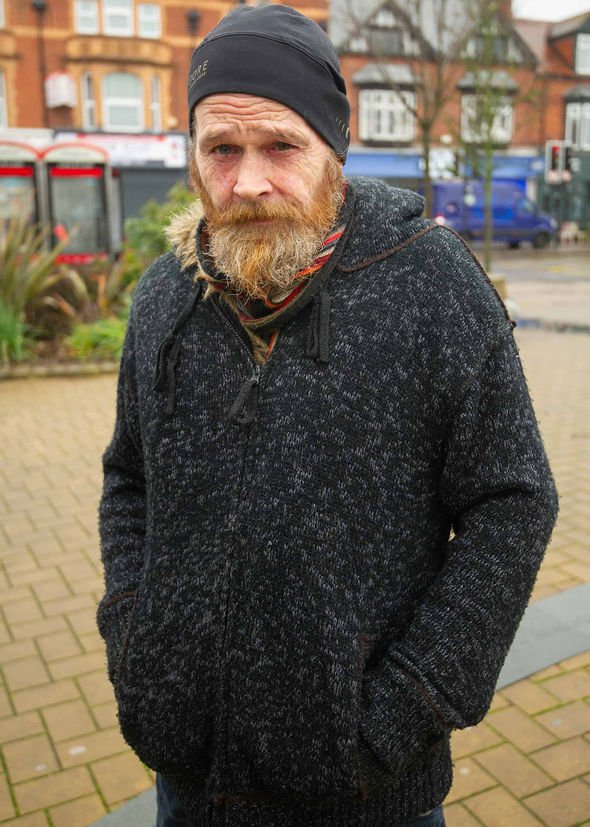 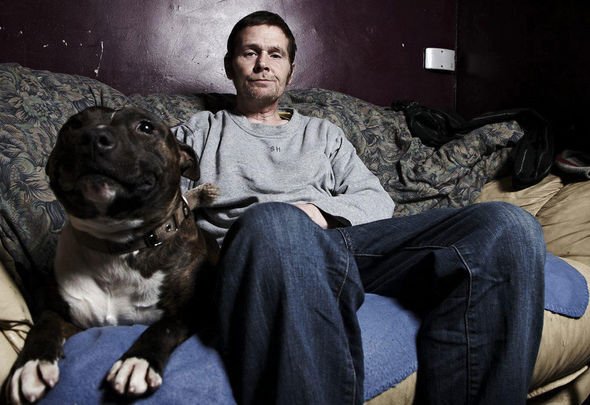 Since then, Fungi is believed to have struggled with an addiction to drugs and alcohol.

A friend of his claimed he had been drinking five litres of cider a day in his final months.

“He was living in a sustained housing hostel with 10 rooms with a bloke in each,” the pal told The Sun.

“I used to live there and Fungi was in room two. I got a text at 5.30am from a bloke in there to say Fungi had been found dead and his body had been removed.

“He was still on the booze and used to get through five litres of Frosty Jack a day. He was a character and I will miss him.” 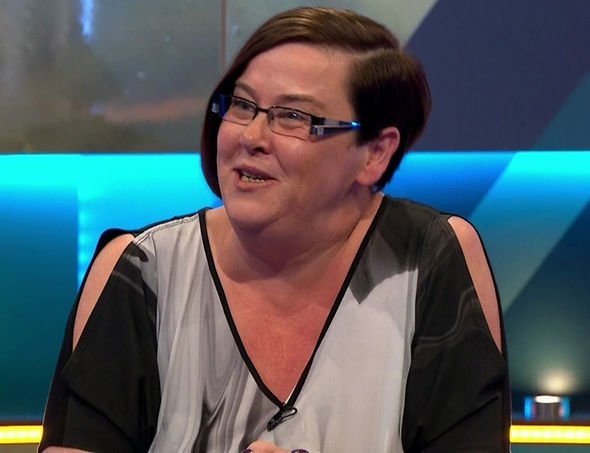 Tributes have since poured in on social media, with one user writing: “Jesus Christ news I didn’t wanna hear R.I.P fungi GNBF.”

In a statement to the Birmingham Mail, West Midlands Police said: “Police were called after the body of a man believed to be in his 50s was discovered at an address in Vicarage Road, Kings Heath Small Heath around 2.45am this morning (July 1).

“His death is not being treated as suspicious and will be referred to the coroner.”

It comes after Fungi said the phased introduction of the Universal Credit was causing “hell”.

He described it as “the worst thing in the world”.

Four on the market: South Dublin homes with a sauna

15 Ways To Sneakily Pack Your Favorite Meals With Protein
Entertainment