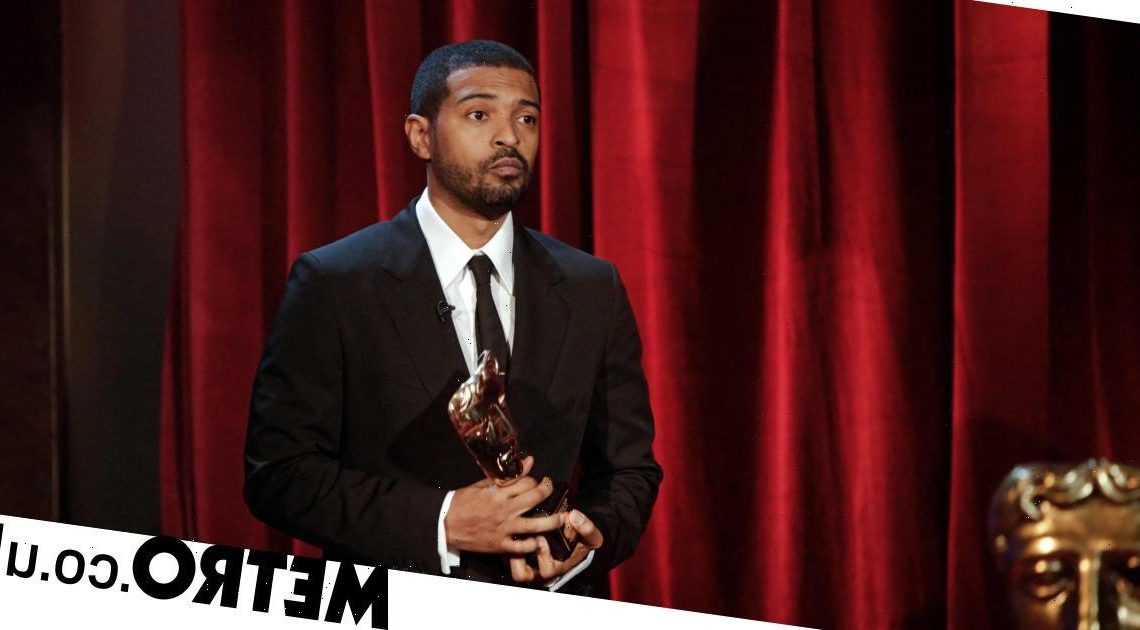 Bafta doubles down on decision to award Noel Clarke honour 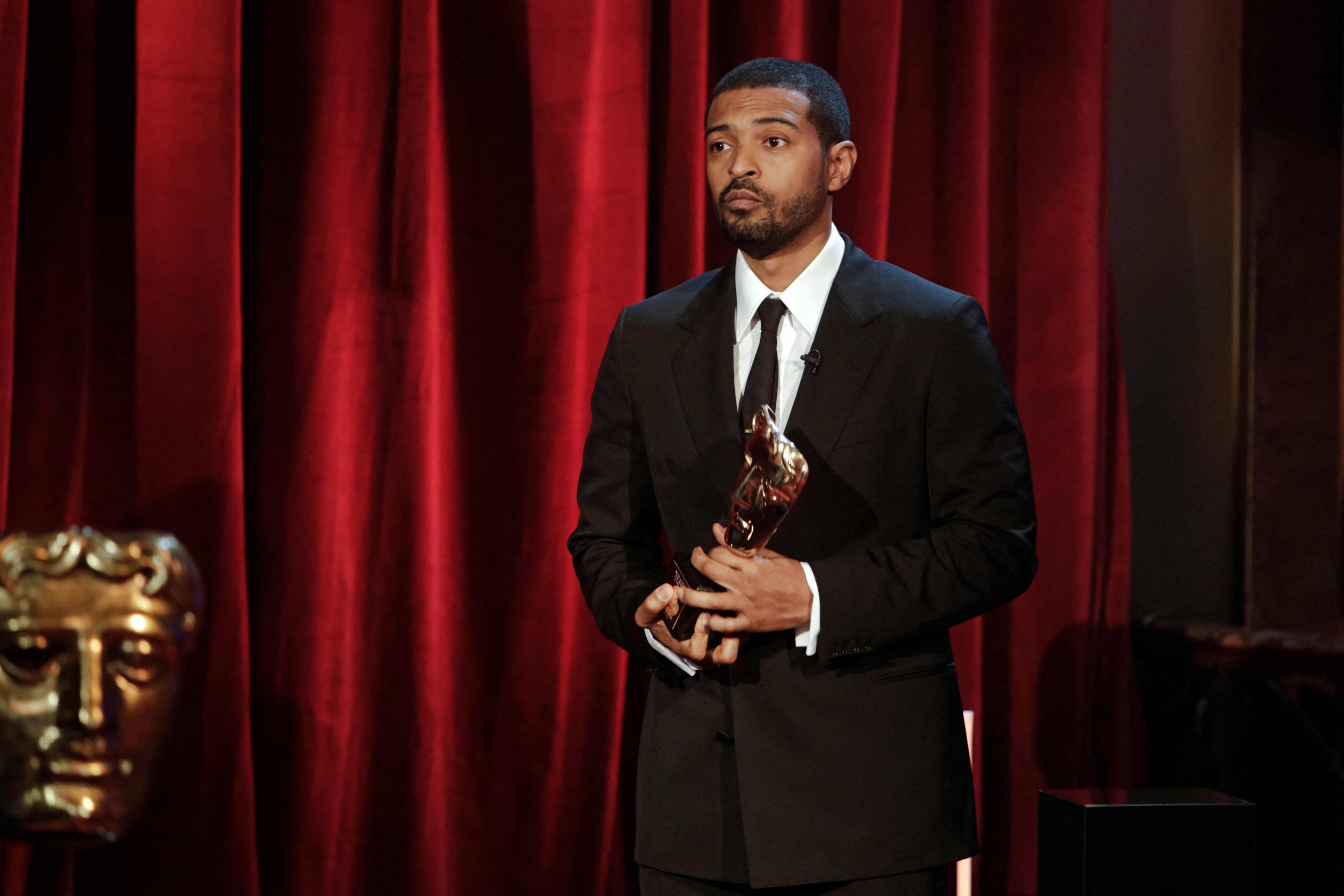 The deputy chair of Bafta has defended the organisation’s decision to still award Noel Clarke with a recent honour despite misconduct allegations.

Following claims raised by 20 women in a Guardian report last week, Bafta was criticised for the Academy’s response to allegations of misconduct.

The report said Bafta had been contacted over the claims before Clarke was honoured with the outstanding British contribution to cinema award at the April ceremony.

Clarke has ‘vehemently’ denied allegations of sexual misconduct or criminal behaviour but said he will be seeking professional help and has apologised ‘deeply’ for his actions.

However, defending the Academy’s response to the claims, Dame Pippa Harris told Sky News the film academy was not in possession of ‘one fraction’ of the detail The Guardian had about the allegations against Clarke.

Bafta previously said in a letter to its members it was not aware of the allegations relating to the Bulletproof actor before announcing he would be given the award, adding it was in the following days they received anonymous emails about the claims from second or third-hand sources.

Dame Pippa added this week: ‘If we had had one fraction of the information that the Guardian had, we would never have given an award to Noel Clarke, that’s obvious.

‘But we didn’t have that information.

‘The first time we saw the actual allegations against him was when they were published by The Guardian newspaper and as soon as we saw the allegations we suspended the award.’

She continued that ‘this whole affair has been extremely difficult, as you can imagine, for everyone involved’.

Dame Pippa also said Bafta chairman Krishnendu Majumdar ‘worked all the way through’ the decision-making process with the board of the film academy.

‘It is really, I think, not right to single people out.

‘Everything that Krish did, he did with the full endorsement and knowledge of the board.’

In a statement to the PA news agency last week, Clarke said: ‘I vehemently deny any sexual misconduct or criminal wrongdoing.

‘Recent reports however have made it clear to me that some of my actions have affected people in ways I did not intend or realise.

‘To those individuals, I am deeply sorry.

‘I will be seeking professional help to educate myself and change for the better.’