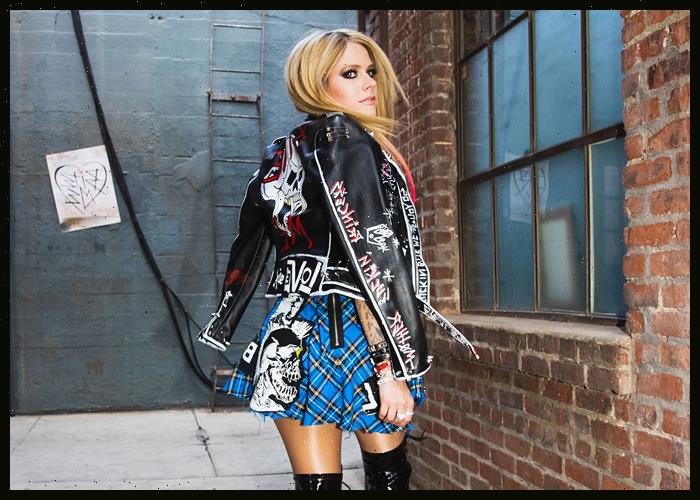 “Breakaway” was originally written by Lavigne for Let Go, but she gave the song to Clarkson, whose recorded it for her sophomore album also named Breakaway in 2004. For the new version of “Breakaway,” Lavigne restored some of the original lyrics, which reference her childhood in Canada.

“Celebrate 20 years of Let Go with the 20th Anniversary edition on @AppleMusic – including my brand new cover of ‘Breakaway’!” Lavigne tweeted alongside a clip of the “Breakaway” recording.

Let Go, which was Lavigne breakthrough album, featured hits like “Complicated,” “Sk8er Boi,” and “I’m with You.”

What are the benefits of using mineral sun cream? Plus the best to buy