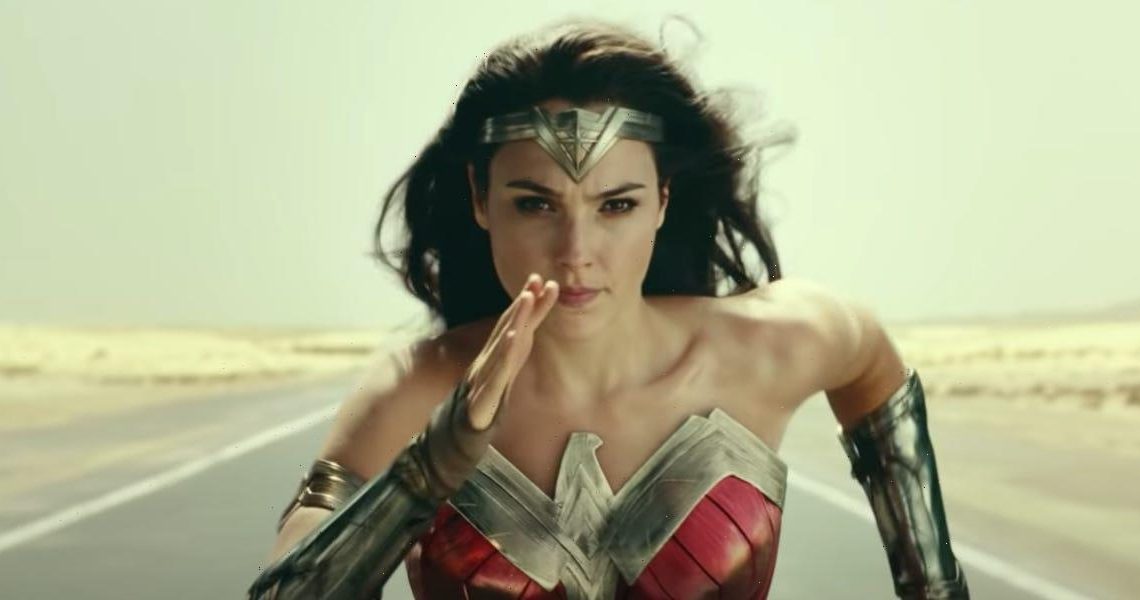 AT&T is reportedly spinning off its media assets to Discovery

Hi and welcome to Insider Advertising for May 17. I’m senior advertising reporter Lauren Johnson, and here’s what’s going on:

If this email was forwarded to you, sign up here for your daily insider’s guide to advertising and media.

Tips, comments, suggestions? Drop me a line at [email protected] or on Twitter at @LaurenJohnson. 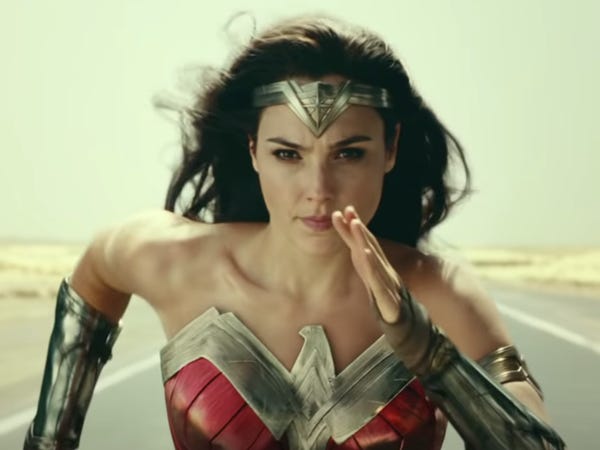 Inside the lucrative and murky world of advertising search consultants 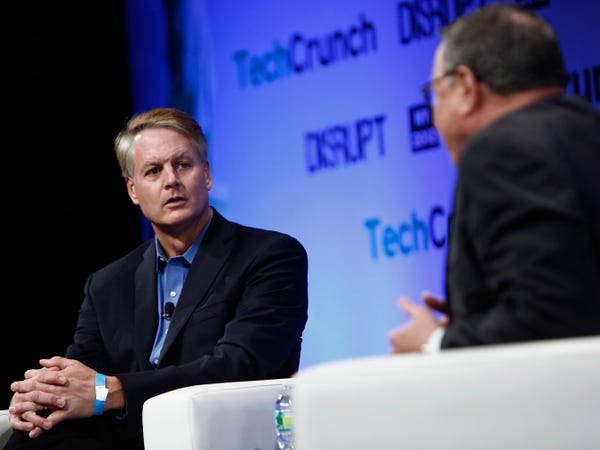 Thanks for reading and see you tomorrow! You can reach me in the meantime at [email protected] and subscribe to this daily email here.

The Re-Re-Rebirth of Jean Smart