Home » Celebrities » Are the Kardashians Just Unlucky in Love, or Is It a Larger Hollywood Problem? 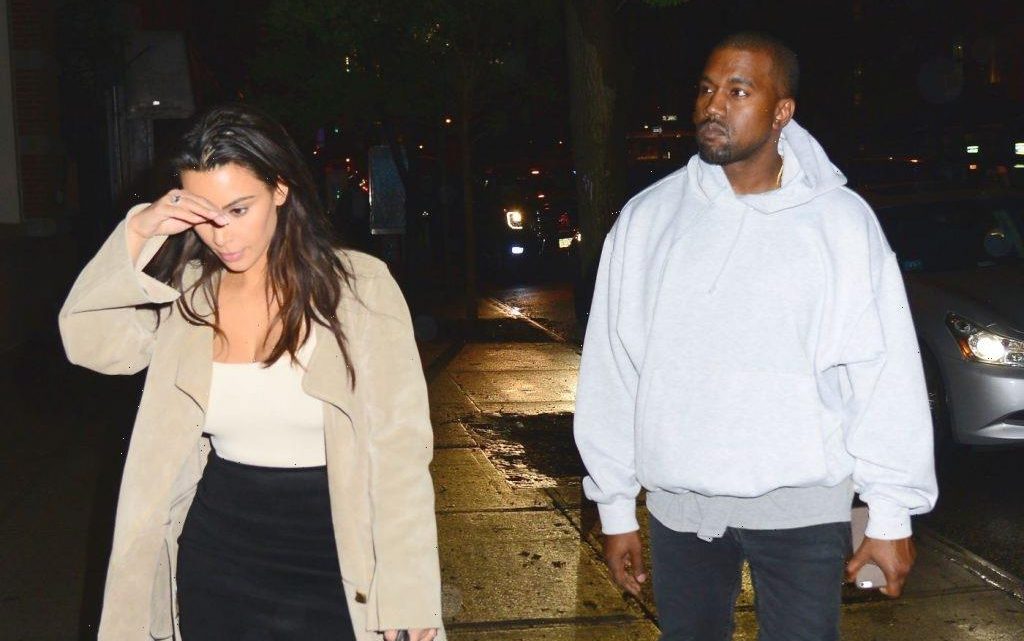 Are the Kardashians Just Unlucky in Love, or Is It a Larger Hollywood Problem?

It seems as if every time we turn around, one of the members of the Kardashian-Jenner family is dating someone new. They are constantly going through breakups, makeups, and even divorces, and often, it is hard to keep up with what is going on in their romantic lives.

Even when it seems as if one of the sisters, or mom Kris, has found their one true love, sometimes it isn’t long until we find out that the couple is taking a break or has called it quits once and for all. Now, fans are speculating, especially after so many cheating scandals involving the family. We have to wonder — are the Kardashians just unlucky in love, or is it a larger Hollywood problem?

Kardashian cheating scandals over the years

The Kardashian’s are no strangers to cheating scandals. Many years ago, family matriarch Kris famously cheated on her then-husband, Robert Kardashian, and it is still discussed today.

According to Intouchweekly, the momager is hardly the only one to cheat — or to be cheated on. Recently, Khloe has caught her baby’s father, Tristan Thompson, in sticky situations with other women, and they have broken up and gotten back together several times. Lamar Odom, her ex-husband, also admitted to infidelity, leaving the middle Kardashian sister absolutely heartbroken.

Then there was the time when Kim was in a relationship with Ray-J, and neither one of them was faithful. It was only a few years ago when the oldest sister, Kourtney, caught her ex-boyfriend, Scott Disick, getting a little too close to stylist Chloe Bartoli, and he didn’t even try to deny it. Disick even stepped up and said to the family, “I’ve apologized to Kourtney a hundred times, but I’ve never apologized to like all of you for letting all of you down and embarrassing you guys.”

Are the Kardashians just unlucky in love, or is it a larger Hollywood problem?

Fans would assume that a group of women as talented and beautiful as the Kardashians should have no problem finding their happily ever after. However, this really hasn’t been the case, especially with Kim and Kanye’s impending divorce. So, is the family just unlucky in love, or is there more?

According to Reddit, fans seem to think it is a little of both. Some people feel that the Kardashians didn’t have a solid foundation for building long-lasting relationships. They have been exposed to cheating scandals for years, and so the pattern continues.

Also, fans are saying that Hollywood relationships are pretty high-profile, and it is easy for problems to arise and assumptions to be made compared to those who are not in the spotlight and have much more privacy.

One user sums it up perfectly by saying that “Hollywood does have that reputation. And I definitely think Kim and Kris cheated, along with Kanye, Scott, Lamar, and Tristan. But I believe that some Hollywood relationships are actually really faithful because they’re human beings too.

What have the they said about their cheating scandals?

The Kardashians are not a family to keep quiet about anything, even cheating scandals. What do they have to say about the whole situation? People reports that they are a pretty strong group of women and can even make jokes about it after the fact.

Khloe hilariously played a joke on her on-again, off-again partner Thompson, making an imaginary friend out of a pillow. She then showed it to him, saying, “This is Quarantina,” and continued with, “I know how much you like other women.” Thompson laughed it off. It looks like even the Kardashian-Jenners aren’t immune to being cheated on.